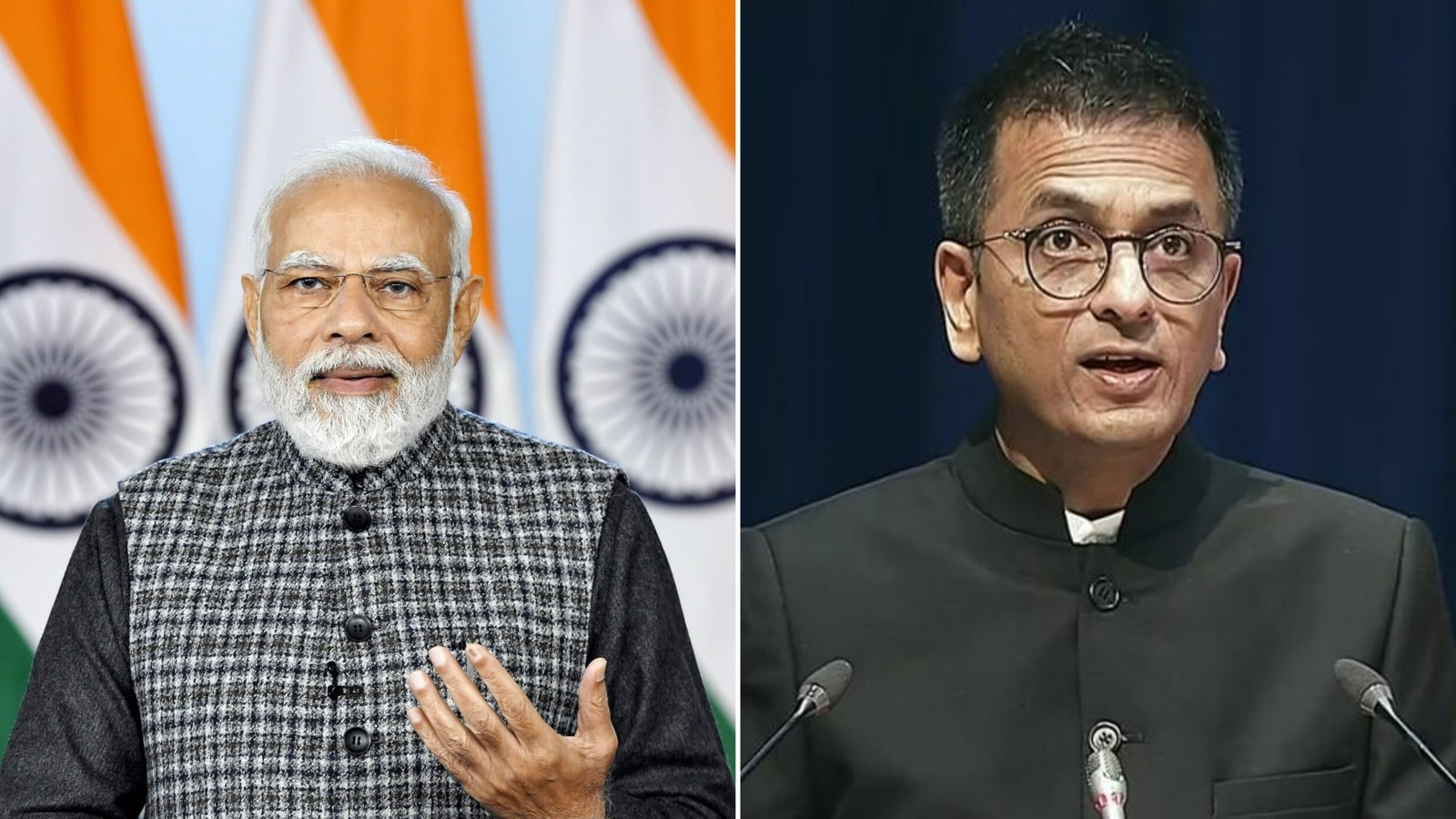 Prime minister Narendra Modi on Saturday lavished praise on chief justice DY Chandrachud’s ‘laudatory’ suggestion – that Supreme Court rulings be made available in all regional languages. Speaking at an event in Mumbai on Friday, the chief justice said ‘the next step… is to provide translated copies of the judgments of the Supreme Court in every Indian language’ and stressed on the use of technology to help the courts reach out to citizens across India.

“At a recent function, the honourable CJI Justice DY Chandrachud spoke of the need to work towards making Supreme Court judgments available in regional languages. He also suggested the use of technology for it. This is a laudatory thought, which will help many people, particularly youngsters,” the prime minister tweeted with a video excerpt of the CJI’s speech.

Modi said ‘India has several languages… which add to our cultural vibrancy’ and pitched his government’s ‘numerous efforts to encourage Indian languages, including giving the option of studying subjects like engineering and medicine in one’s Matru Bhasha (mother tongue)’.

This is not the first time he has stressed on the need for courts to use local languages; in October he suggested the obscure wording of laws and courts’ judgments often left those without legal training confused and asked for new laws to be written in simple language.

Last week the court wrote to the centre to remind it that it is bound by a recommendation on judicial appointment if the decision had been reiterated by the judges’ selection body.

A note from the chief justice was sent as the collegium reiterated – for the third time – its decision to appoint advocate Nagendra Ramachandra Naik to the Karnataka High Court.

This tussle – played out over the last few months – has also witnessed vice president Jagdeep Dhankhar and union law minister Kiren Rijiju criticise the collegium system while the top court responded with reminders that it is the law and must be followed ‘to a T’.