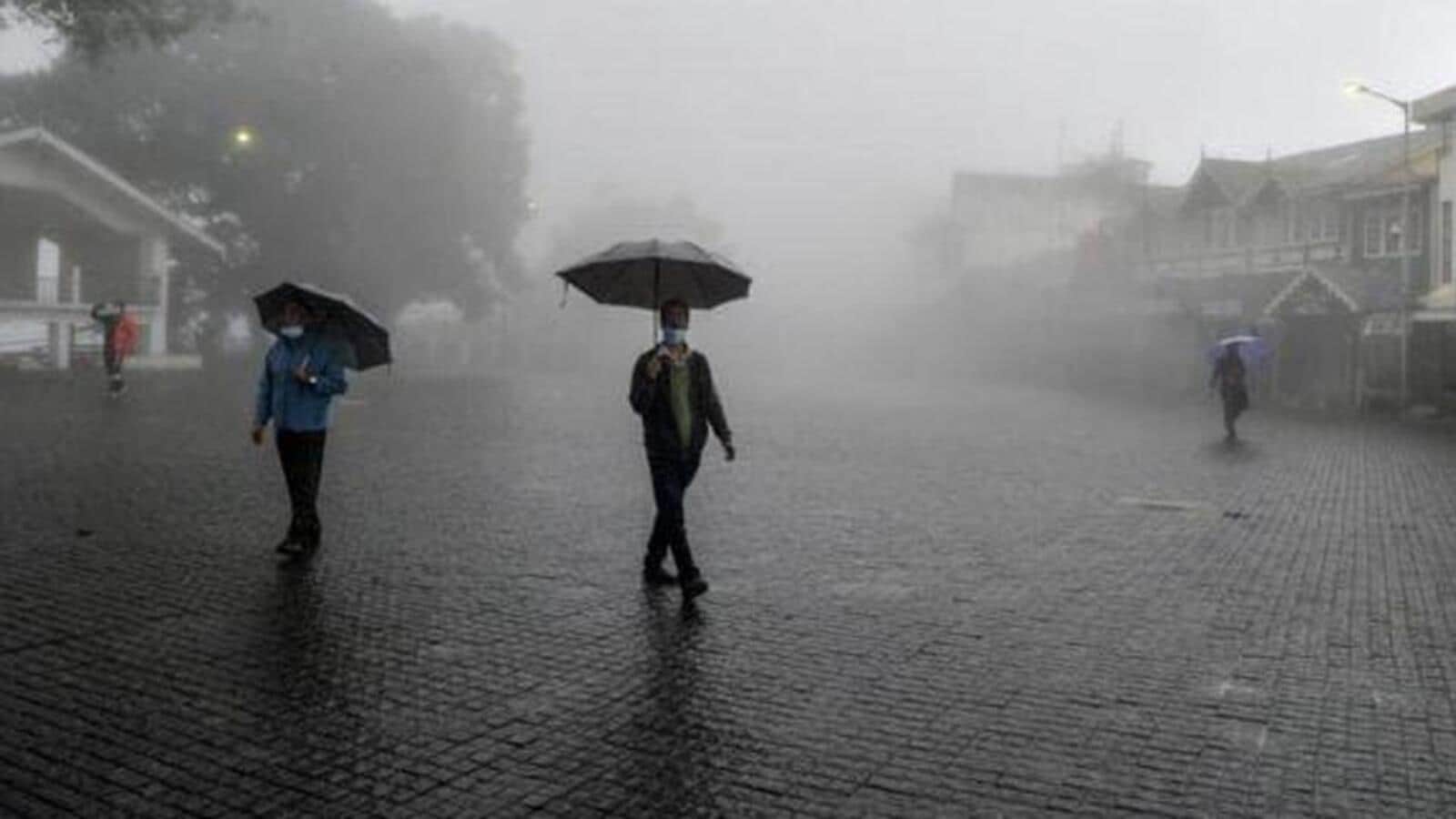 Hundreds of vehicles got stranded on NH-10, which is considered Sikkim’s lifeline, as the road was hit by massive landslides in at least two places in Darjeeling and Kalimpong districts. The road remained closed for traffic till Monday afternoon.

The hills of north Bengal and Sikkim have been witnessing incessant rainfall for the last couple of days. There have been multiple landslides too. Though no loss of life was reported, the landslides led to the closure of access roads to many rural areas.

The NH-10, which connects Sikkim and Kalimpong to the rest of the country, was hit by landslides near Mungpoo Fatak (Kalimpong district) and Andheri Jhora (Darjeeling district). Though the debris was cleared at both places by Monday afternoon, there was huge traffic congestion.

Subodh Chettri, executive engineer of PWD Division 9, which is the custodian of NH-10 in West Bengal, said: “Though the stones and rubble have been cleared fresh mudslides are hitting the road.”

In Darjeeling district, there were multiple landslides along NH-55, especially in places such as Tindharia.

At Siliguri, which is part of Darjeeling district, a road diversion bridge constructed over Balasan river got inundated as the river swelled due to incessant rainfall.

The main bridge over Balasan on the outskirts of Siliguri town was damaged earlier. The authorities allowed only one-way traffic to avoid a crisis.

With the diversion bridge over Balasan no more accessible, vehicles heading for Bagdogra airport from Siliguri will have to take a detour. This will take at least one more hour to reach the airport.

S Poonambalam, district magistrate of Darjeeling, said: “NH-10 was closed near Coronation Bridge and NH-55 was closed at Tindharia. Both have been opened. Some roads in Kurseong and Mirik community blocs have been affected by mudslides.”

Many rivers, including the Teesta and Torsha, are in spate in North Bengal.