Lalu Prasad Yadav to Contest Presidential Election; But Not The One Who Comes to Mind 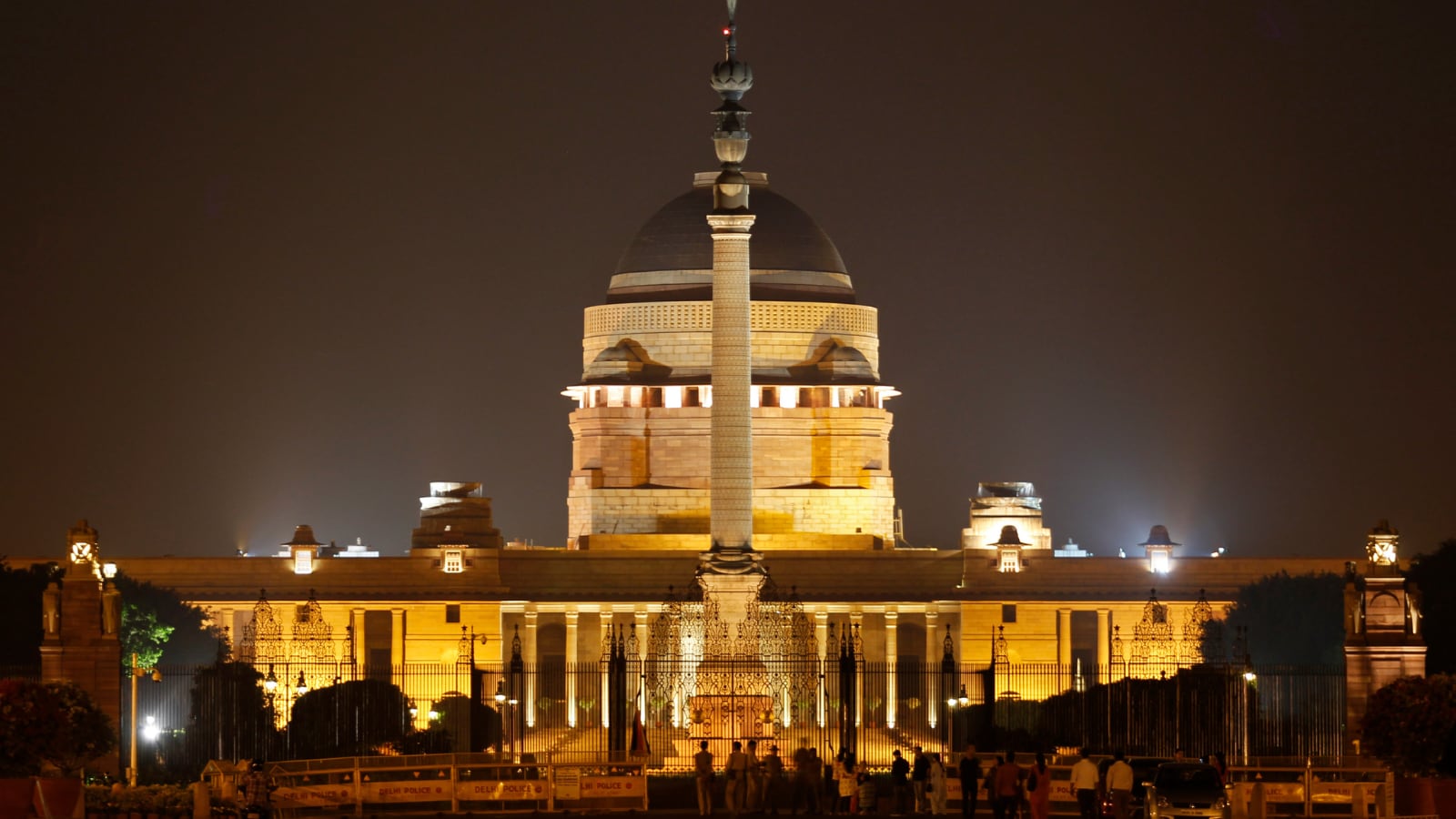 In the upcoming Presidential election, Lalu Prasad Yadav plans to throw his hat in the ring, firm in his belief that there must be a Bihari in the contest. However, he is not the Rashtriya Janata Dal (RJD) chief.

A resident of Saran district, which incidentally has been the karmabhoomi (land of work) of his famous namesake, Yadav claims to have already booked a flight ticket to Delhi where he proposes to file his nomination papers on June 15. He had filed his nomination papers in 2017 as well when the contest was between the then Bihar Governor Ram Nath Kovind, who went on to win, and former Lok Sabha Speaker Meira Kumar, who was also a native of the soil.

My papers got rejected last time since they were not endorsed by an adequate number of proposers. This time, I am better prepared, Yadav told PTI over the phone.

A resident of Yadav Rahimpur village in Marhaura assembly segment of Saran, Yadav is barely 42, young enough to be a son of the RJD president, though, like the latter, he too takes care of a large family.

I practise agriculture for a living and engage in social work. I have seven children. My eldest daughter is married, said Yadav.

It is not surprising that acquaintances call him dharti pakad (one who clings on to the earth), an epithet that has come to be associated, in India’s political lexicon, with those who like to contest elections for the sake of thrill and publicity.

Yadav takes the derision on his chin and recalls with pride that the RJD supremo had blamed me for the defeat of his wife Rabri Devi in 2014 Lok Sabha polls.

Rabri Devi, a former chief minister herself, had contested from Saran which was previously represented by her husband who got disqualified in 2013 following his conviction in the fodder scam.

She lost to the BJP’s Rajiv Pratap Rudy, who rode the Narendra Modi wave, by a margin of around 50,000 votes.

Undeterred, Yadav again jumped into the fray in 2019 and polled about six thousand votes.

“I keep trying my luck, from Panchayats to Presidentship. If nothing else, I may come to hold the record for contesting the maximum number of elections, he said with a deadpan expression.