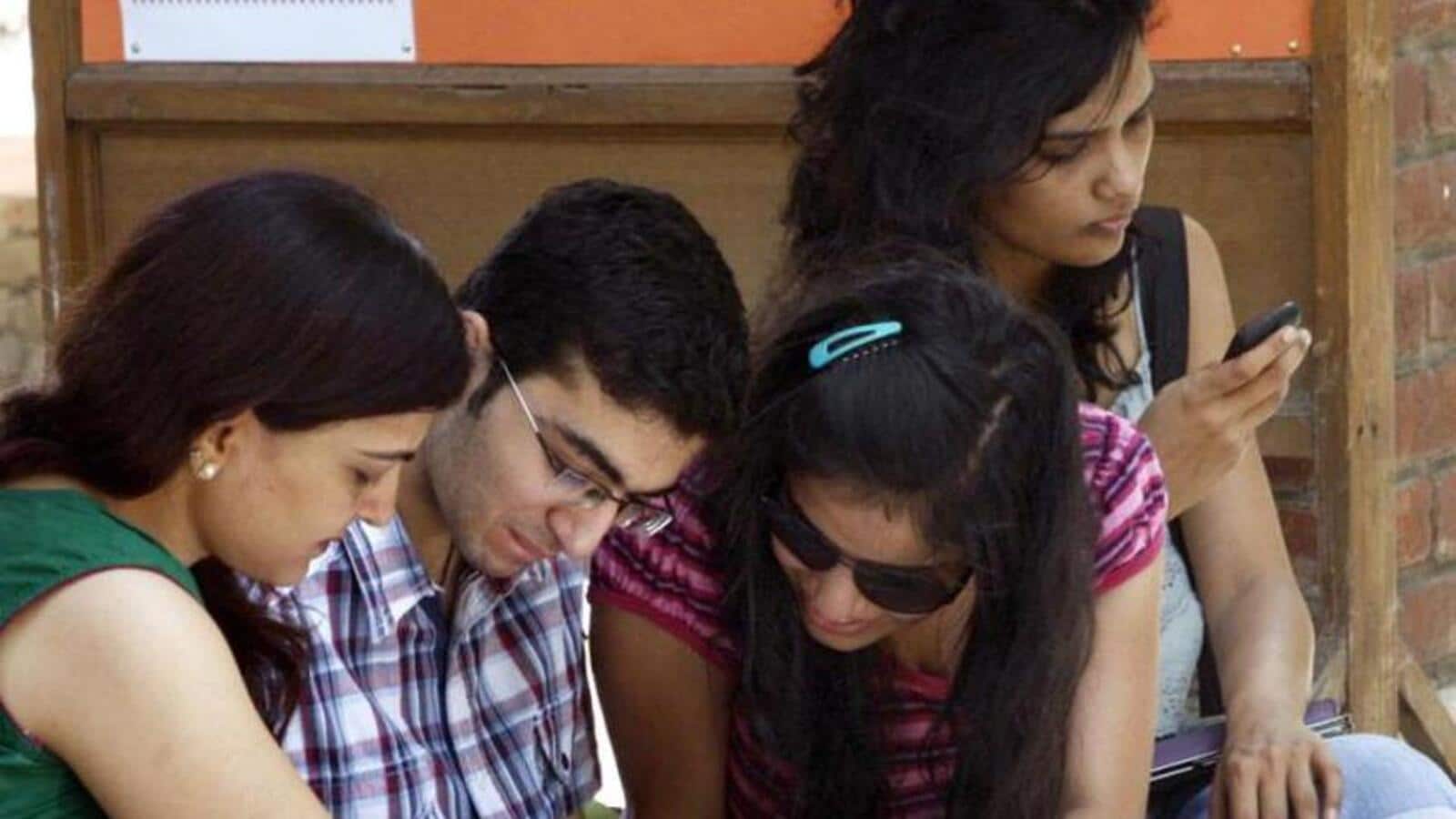 The Karnataka government on Wednesday made announcements in connection with the education sector, including merging of the Consortium of Medical, Engineering and Dental Colleges of Karnataka (COMED-K) with the Common Entrance Test (CET) and capping fee hike at 10% in private engineering colleges.

COMED-K is a body to determine merit of students seeking admissions in the member institutions under it.The fee hike in private engineering colleges was capped at 10% as against the demands of 25%, the government said.

“Limiting the hike in fees to 10% as against the demand to increase by 25% for engineering courses in private colleges for the current academic year (2022-23), the government has announced on Wednesday that from next year COMED-K entrance test will be merged with Common Entrance Test (CET),” read a statement by the higher education department on Wednesday. The 10% hike in fees also applies to the government engineering colleges as well.

The decision pits the government against the private educational institutions, especially the COMED-K, who has said that it will not accept the decision and will contest it.

“It may be the government’s decision but nobody will accept it. The fee hike is alright but we are not going to agree (to merge COMED-K with CET),” said COMED-K chairperson Dr MR Jayaram. Jayaram is also the chairperson and chairman of Gokula Education Foundation (GEF).

He said, “The CET is a state-level exam and COMED-K is a national level body and conducts exams across the country.”

The decision came after a meeting was held between minister for higher education Dr CN Ashwath Narayan and representatives of Karnataka Unaided Private Engineering Colleges Association (KUPECA ) at Vikasa Soudha.

“The other major decisions that emerged in the meeting involved cancelling the COMED-K exam from next year. Instead, it will be merged with the CET and will be conducted at once at the all India level. The eligibility for admission will be based on the ranking students secure in the merged CET and seat sharing will continue as at present,” Narayan said. He added that the modalities for merging COMED-K with CET will be worked out as the next course of action.

“The fee hike is applicable to those students who have been allotted government seats in private engineering colleges. Further, KUPECA representatives assured that they would voluntarily extend support to the government to take action against those who collect an extra fee by any other means,” according to the higher education department.“KUPECA had demanded a 25% hike in fees as there had been no increase for the last two years, from 2020-21. But, on consultation, they finally agreed to a 10% hike,” the minister said.