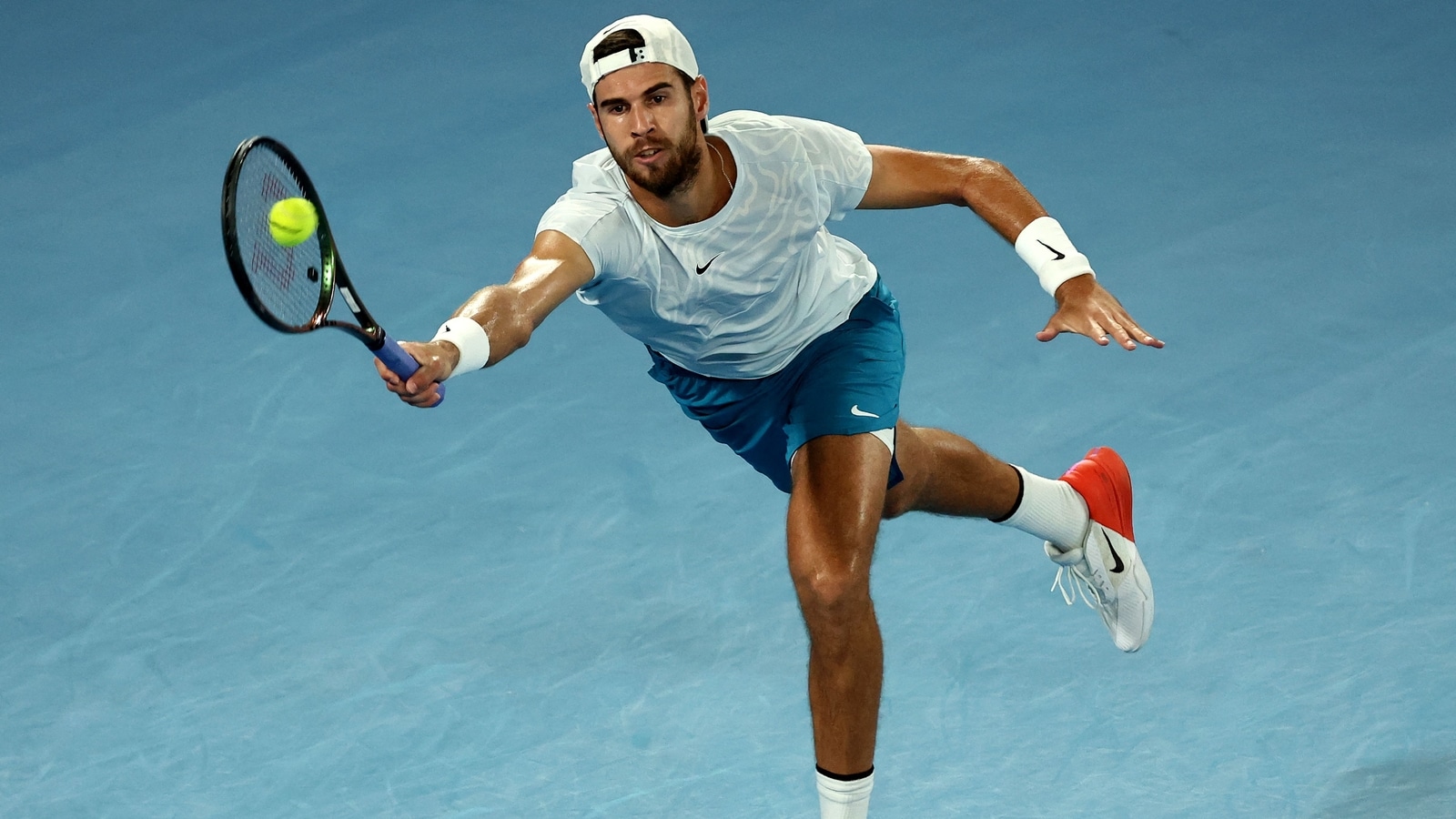 Karen Khachanov moved into his first Australian Open semi-final when Sebastian Korda stopped playing in the third set on Tuesday because of an injured right wrist.

Khachanov will face either No. 3 seed Stefanos Tsitsipas or unseeded Jiri Lehecka for a berth in the final at Melbourne Park.

Korda, 22, who upset 2021 U.S. Open champion and two-time Australian Open runner-up Daniil Medvedev in the third round, received treatment on his wrist from a trainer during the second set Tuesday.

The younger Korda was one of three American men to get to the quarter-finals this time, the most for the country at the Australian Open since 2000. The other two, Ben Shelton and Tommy Paul, meet for a berth in the semi-finals on Wednesday.

Rybakina will play Jessica Pegula or Victoria Azarenka next.

For City, a severe test of character awaits