Kiara Advani’s white gown is elegant as ever. Deets inside 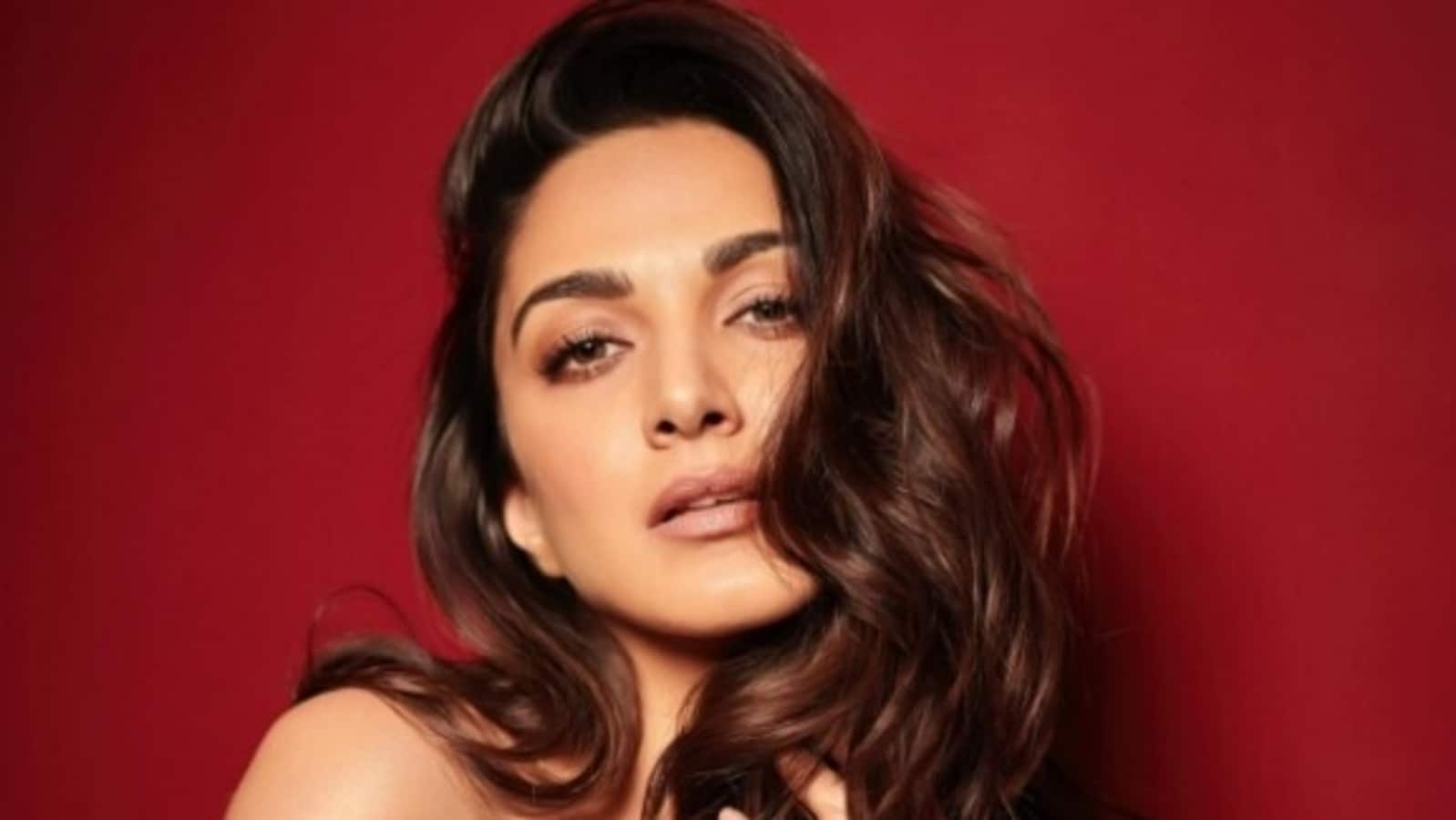 Kiara Advani is currently busy with the promotions of her upcoming film Jug Jugg Jeeyo. The actor was recently spotted promoting the film in Kolkata with her co-star from the film Varun Dhawan. From getting in the iconic yellow taxis of the City of Joy to stepping into educational institutes to speak of their film, the duo did it all. Kiara, a day back, also celebrated three years of the successful completion of one of the most successful films of her career – Kabir Singh. Kabir Singh traced the story of Kabir – played by Shahid Kapoor – and Preeti – played by Kiara and the way their love brewed over time.

A day back, Kiara and Shahid celebrated three years of Kabir Singh with a short Instagram reel featuring them walking together. What stood apart from the otherwise starry video of the actors is obviously Kiara’s attire. Kiara, an absolute fashionists, chose to go white in a stunning gown for the special day. The actor played muse to fashion designer house Gaurviv Desai and picked the gorgeous outfit from the shelves of the designer house. The gown featured off-shoulder corset details and cascaded into a bodycon knee-length gown. Take a look at her picture here:

Kiara opted for a no-accessory look to keep it minimal. However, the speculations rose from the reel that the actors may feature in one of the episodes of the talk show Koffee With Karan. The doorway in the backdrop of Kiara and Shahid walking towards the camera drew similarities to the frame of Koffee With Karan. Some of the fans of Kiara dropped by to point out the same on her Instagram reel. Take a look at her reel here.

Coming back to Kiara’s look for the day – styled by fashion stylist Lakshmi lehr, Kiara wore her tresses open in soft wavy curls as she posed for the picture. Assisted by makeup artist Sonik Sarwate, Kiara decked up in nude eyeshadow, black eyeliner, mascara-laden eyelashes, contoured cheeks and a shade of nude lipstick.

Career Horoscope for June 27,’22: These Zodiacs will benefit at work today