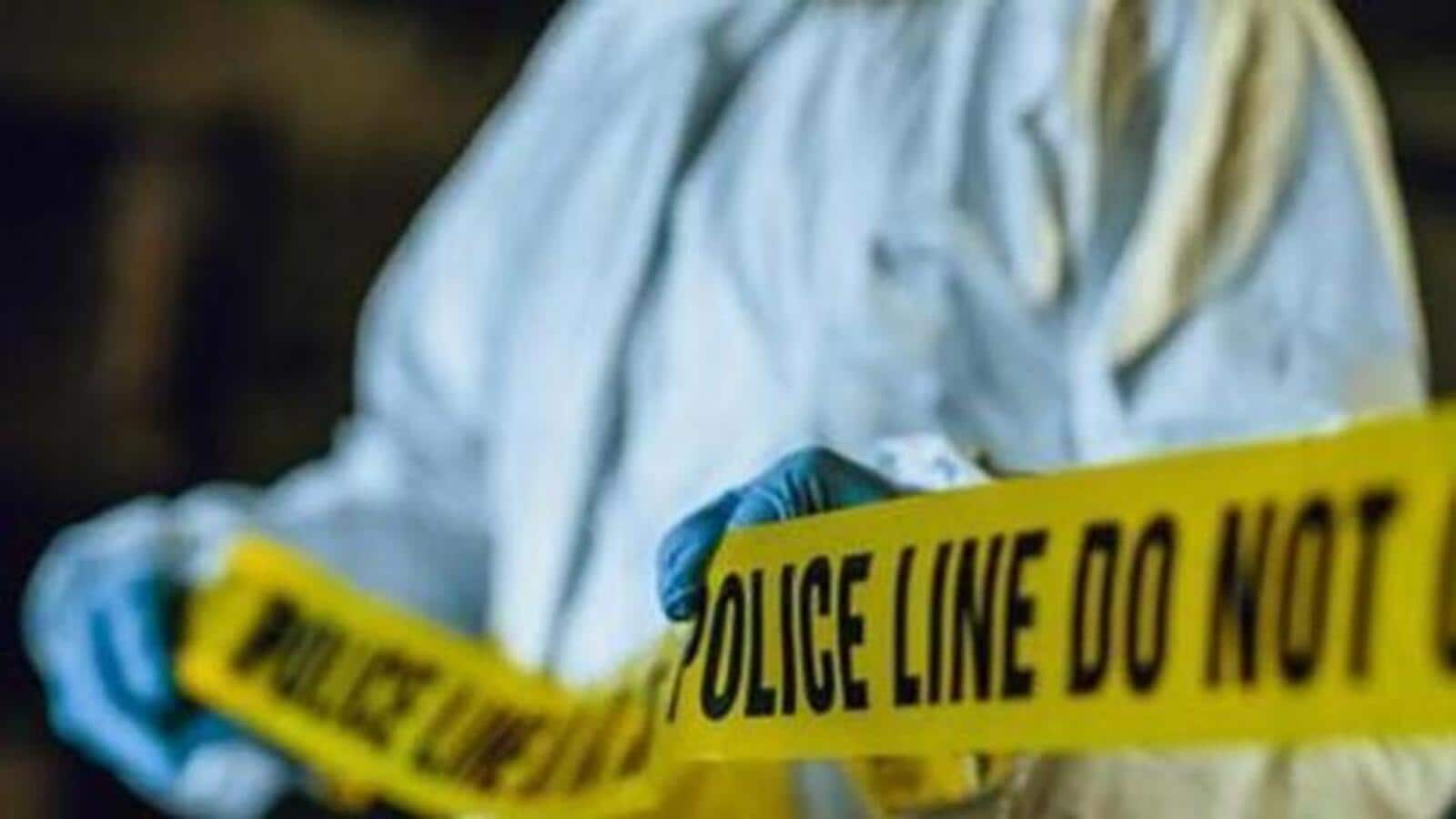 Youth Congress leader Bilal Samad lost vision in one of his eyes after he sustained injuries during a clash with police in Thoduzpuzha last week, said doctors.

He was rushed to a private hospital in Angamally in Ernakulam. Doctors said Samad had undergone more than 20 stitches in eyelid and periphery of lens. There was no possibility that he could see again through the injured right eye, the doctors said.

Congress leader VD Satheesan has called on the injured leader and said the party will bear all expenses of his treatment.

“After the airport drama, 30 offices of the Congress were attacked. Even Mahathma Gandhi’s statue was not spared. CPI(M) goons and police team up to attack our workers. The state never witnessed such an oppressive regime,” Satheesan said, adding he also received death threat but no action was initiated.

He said Kozhikode district Congress president K Praveen Kumar also suffered a fracture on his arm in police action and undergoing treatment. “Police are behaving like party agents and they are biased to the core. It took three days for the police to register a case against CPI(M) workers who raised provocative slogans and handed death threats to Congress workers in Kozhikode district,” said Satheesan.

On June 13, three Youth Congress workers had raised slogans against the CM on board a Kannur-Thiruvananthapuram flight. Police later booked three youths – Farzeen Majeed, Naveen Kumar and Sunith Kumar – all hailing from Kannur. Two are in police custody while Sunith Kumar slipped out of the airport in the melee. Besides attempt to murder criminal conspiracy, obstructing officials while carrying out their duty, illegal assembly and indulging in acts that jeopardise security of aircraft and passengers were also slapped on them.

The incident triggered widespread protests and at least 30 Congress offices including the party headquarters in the state capital Indira Bhawan were attacked by angry CPI(M) workers. The ruling CPI(M) termed it a “terror act” but the Congress defended party workers saying “it was a symbolic way of protest against an oppressive regime.” The state is witnessing a series of protests after latest disclosure by gold smuggling accused Swapna Suresh.

She alleged the CM and his family knew about activities revolving around the UAE consulate and heavy biryani pots were taken to his house from the consulate several times. Later former minister KT Jaleel filed a complaint alleging a conspiracy to defame senior CPI(M) leaders and weaken the state government.

Swapna was booked under sections 120 B (criminal conspiracy) and 153 (provocation with the intent to cause riot) of the IPC on June 8. Later the government also constituted a special investigation team under additional director general of police Vijay Sakhre.