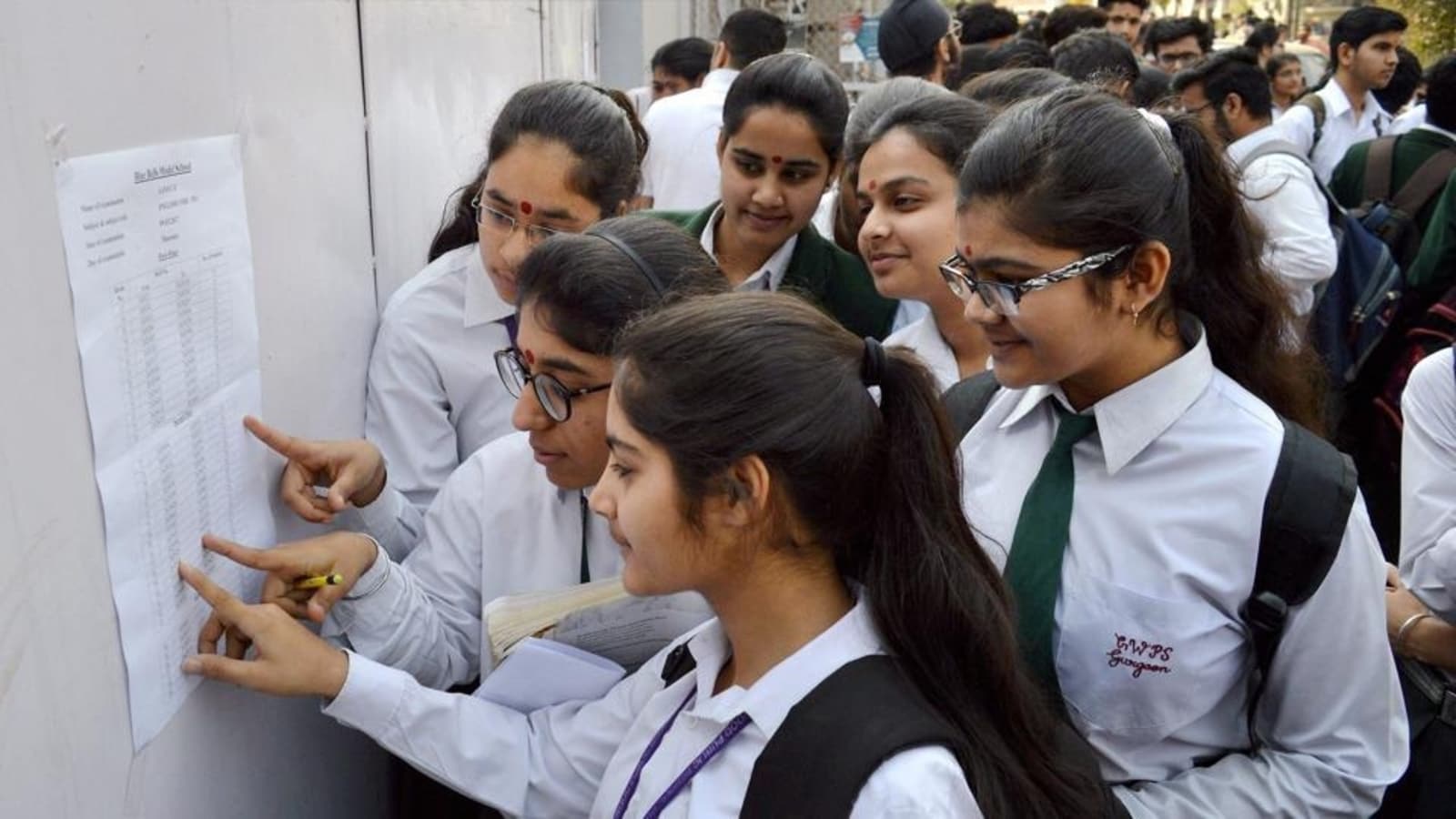 How to check Kerala SSLC result 2022

Visit one of the websites mentioned here.

On the homepage, Kerala SSLC result link will be displayed. Click on it.

Take a printout of the result page for later use.

Kerala SSLC exams were conducted offline from March 31 to April 29, 2022 at various exam centers across the state.

Students who could not qualify in the exam can later appear for SAY (save a year) exam, details of which will be announced later.