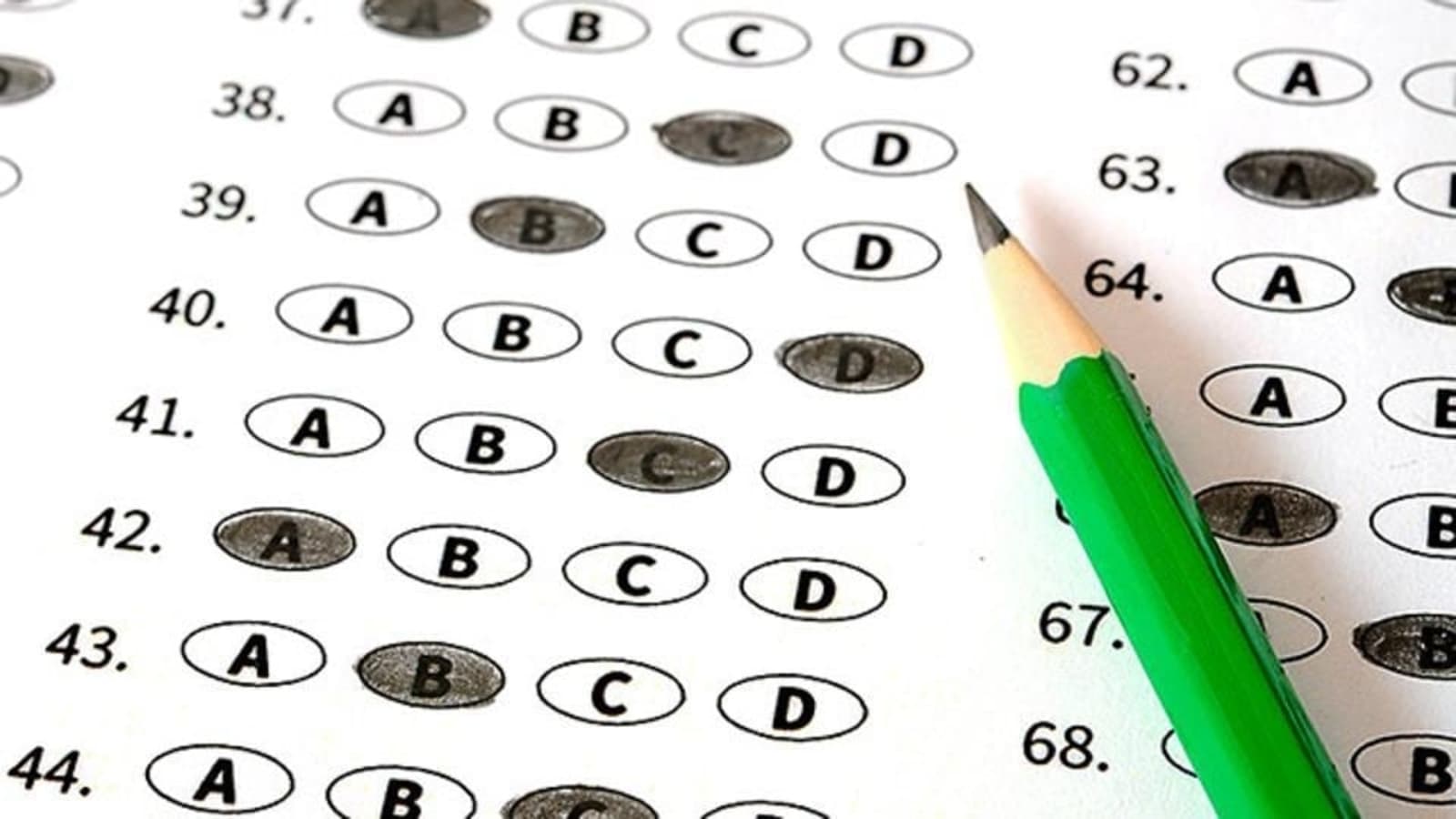 Kerala SET 2023 Answer Key: LBS Centre, Kerala has published answer key of the state eligibility test (Kerala SET 2023). Candidates who appeared in the exam can download Kerala SET answer key from the official website, lbscentre.kerala.gov.in. The direct link is given below.

The state-level eligibility test was conducted on January 22 and answer key was published a day after, on January 23.

In instructions published in the answer key download page, LBS centre said complaints, if any, regarding the answer keys can be sent to the ‘Deputy Director (EDP), LBS Centre for Science and Technology, Palayam, Thiruvananthapuram’ with valid proof and in the prescribed format.

Complaints can be submitted up to five days from the date of publication of answer keys.

“Complaints not substantiated with supporting documents will not be considered. The envelope containing the complaint should be superscribed with ‘SET-January-2023- Complaints regarding answer keys’. Complaints through email( ddcc.lbs@kerala.gov.in) will be entertained only if it is supported with documents by post, and such complaints with documents should also be received in this office within the prescribed time limit,” an official statement said.

The fee to raise objection to the answer key is ₹300 per questions, to be paid through demand draft.

“The DD should be drawn from any branch of a nationalised bank in favour of the Director, LBS Centre payable at Thiruvananthapuram. If the complaint/complaints regarding a question or questions is/are found genuine the fee remitted for that question/questions will be refunded to the complainant in the address given in this downloaded form,” LBS Centre said.