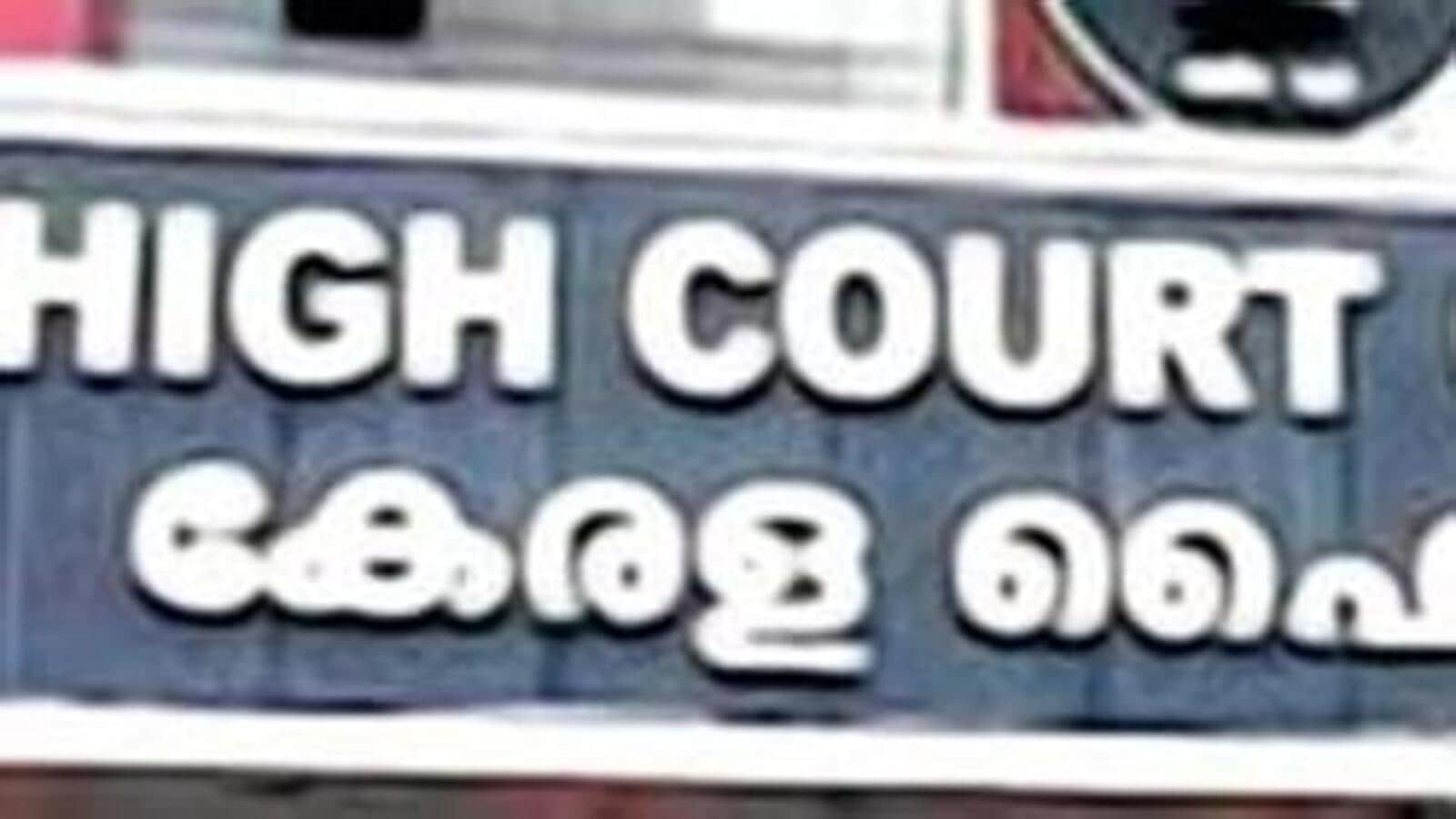 The Kerala high court on Monday stayed the appointment of Priya Varghese as the associate professor in Kannur University and issued notices to the University Grants Commission (UGC) on a petition filed by second rank holder Joseph Scaria.

In his petition, Scaria said Varghese was not qualified enough for an interview as she did not have the requisite teaching experience. However, she was interviewed and given first rank flouting all norms, he said, adding that in the final rank list, he stood second despite having a research score of 651 against Varghese’s 156.

Varghese, the wife of chief minister Pinarayi Vijayan’s private secretary, climbed to the top spot after the interview conducted by a panel led by vice chancellor Gopinath Ravindran, Scaria contended in his plea. He also wanted the court to renew the list after omitting her.

Also Read:Kerala govt bill to curtail governor’s power in varsities to be tabled on Aug 24

Last week, Kerala governor Arif Mohammad Khan, who is also the chancellor, stayed her appointment and sought a show-cause from the V-C.

The single bench of justice Devan Ramachandran stayed her appointment till August 31 and sent notices to the UGC, asking them to explain the research score and other details of the appointment procedure.

There was a big uproar when she was appointed last November, allegedly ignoring more qualified and meritorious candidates.

There are also allegations that the V-C got a four-year extension of his term as a ‘reward’ for facilitating her appointment.

Later, the Save University Campaign Committee, a whistle blower in the higher education sector, appealed to the governor pointing out several politically-motivated appointments bypassing deserving candidates.

As per UGC guidelines, an associate professor should have a qualification of PhD with eight years’ teaching experience.