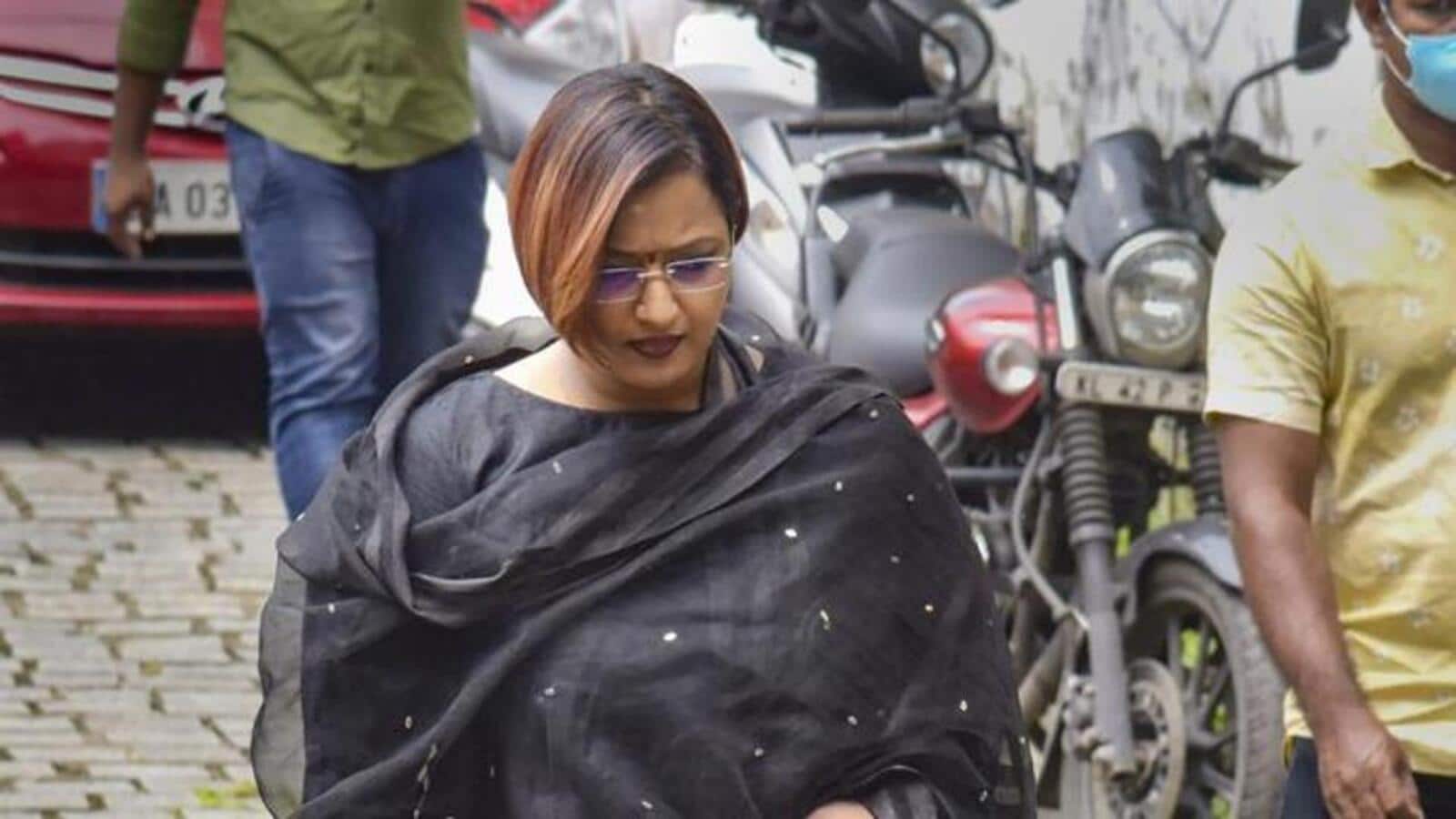 On Wednesday, ED interrogated her for almost six hours.

ED is interrogating her with respect to her statement to the court under section 164 of CrPC in which her allegations against Kerala CM Pinarayi Vijayan and his family became controversial.

Suresh had revealed that she has declared in court about the involvement of Vijayan, his wife and daughter in the matter.

“I have already given 164 statement in court about a threat to my life. I have declared in court about all the people involved in this case. I have also filed a petition seeking protection in court. They are considering it. I have declared in the court about what is the involvement of M Sivasankar (then principal secretary to Kerala CMO), the chief minister, CM’s wife Kamala, CM’s daughter Veena, his secretary CM Raveendran, then chief secretary Nalini Netto IAS, then minister KT Jaleel,” she said.

The affidavit submitted by Swapna Suresh alleged that 17 tonnes of date imported to Kerala from UAE ‘went missing’ with Vijayan and former Minister KT Jaleel’s knowledge.

Swapna claimed that baggage containing currency was sent to Vijayan when he was in Dubai in 2016.

The Kerala gold smuggling case pertains to the smuggling of gold in the state through diplomatic channels. It had come to light after 30 kg gold worth ₹14.82 crore smuggled in a consignment camouflaged as diplomatic baggage was busted by the customs department in Thiruvananthapuram on July 5, 2019.

After spending 16 months behind bars, Swapna was released from jail in November last year.The case is being probed by the Enforcement Directorate, National Investigation Agency (NIA) and the customs department.

Earlier this year, Swapna Suresh had alleged that she was exploited and manipulated by M Sivasankar, then principal secretary of Vijayan.

The statements came after Sivasankar in his autobiography “Aswathamavu: Verum Oru Aana” alleged that Swapna had trapped him by gifting him an iPhone.

Sivasankar was arrested on October 28, 2020, after the Kerala high court rejected his anticipatory bail petition. Sivasankar was released on bail on February 4 last year

More than half of Canada’s AstraZeneca vaccine doses expired, will be thrown out