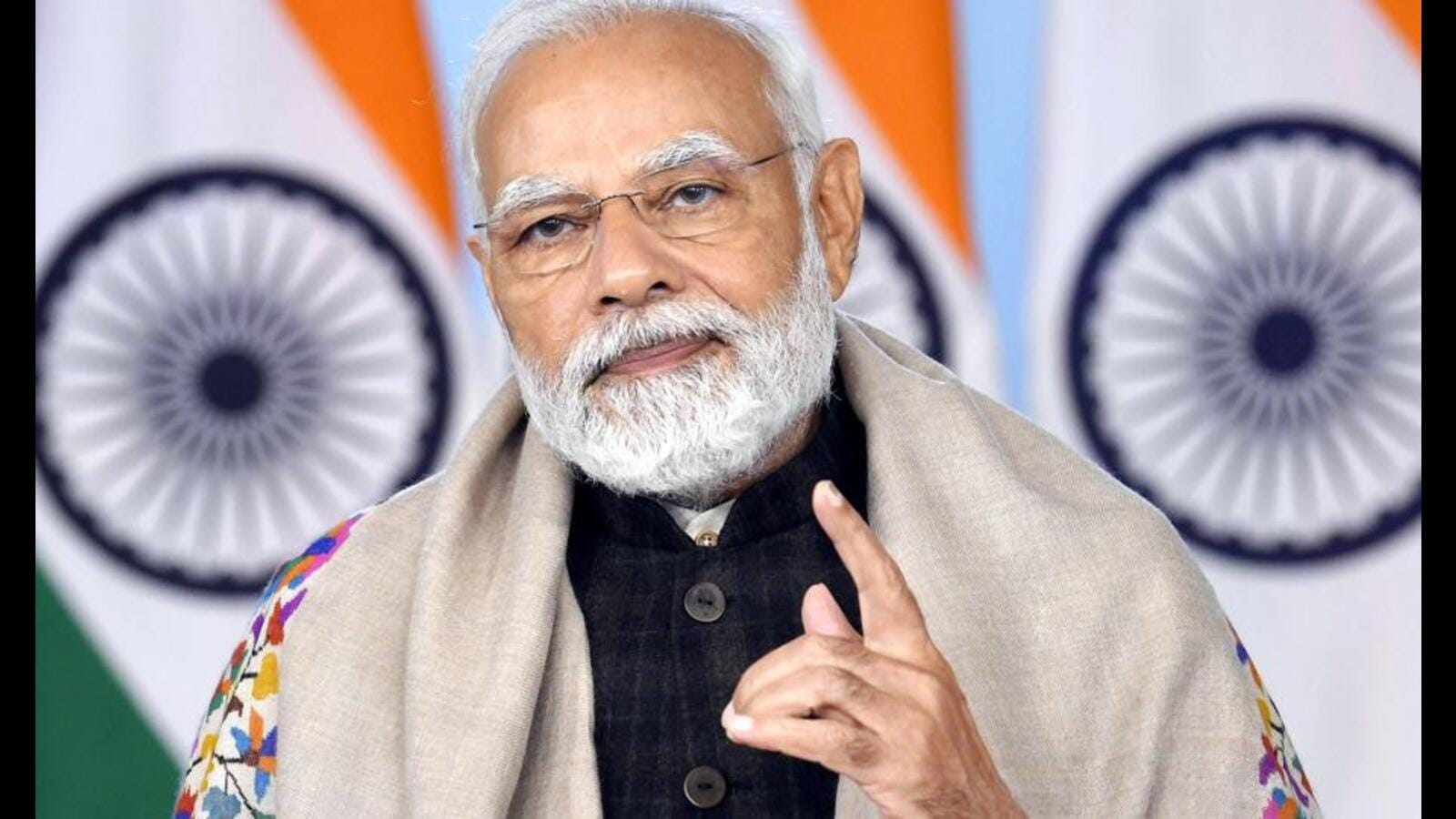 The Democratic Youth Federation of India (DYFI), the youth wing of the ruling CPI(M) in Kerala, has announced that they will screen the controversial documentary ‘The Modi Question’ on Tuesday evening in the state capital of Thiruvananthapuram despite stiff opposition from the Bharatiya Janata Party (BJP).

The police are keeping a strict vigil after the Bharatiya Yuva Morcha, BJP’s young wing, declared that they will stop the screening of the banned documentary, which talks about the 2002 Gujarat riots when Prime Minister Narendra Modi was the chief minister.

Announcing its decision on social media, the DFYI said a big screen will be installed at Poojapura area to screen the documentary at 6 pm. “Let people see the fascist face of the Sangh Parivar outfits. We will go ahead with the plan and more screenings will be done at other places also in the coming days,” DFYI state president VK Sanoj said.

Even the Youth Congress has decided to screen the documentary in many campuses across the state.

The BJP strongly opposed the developments, and asked chief minister Pinarayi Vijayan to prevent it from happening. “It is a move to insult the country and its judicial process. Some people want to whip an unfortunate incident, which happened two decades ago, to create unrest. It will create communal tensions again and Gujarat has not witnessed a communal riot in the last two decades,” BJP state president K Surendran said.

Minister of state for external affairs V Muraleedharan also asked the Kerala government to not give permission for the screenings, especially since the Supreme Court had delivered its verdict on the matter in 2013.

Last week, the Union government directed Twitter and YouTube to block links to the documentary, which the ministry of external affairs dubbed as a “propaganda material that lacked objectivity and was guided by a colonial mindset”.