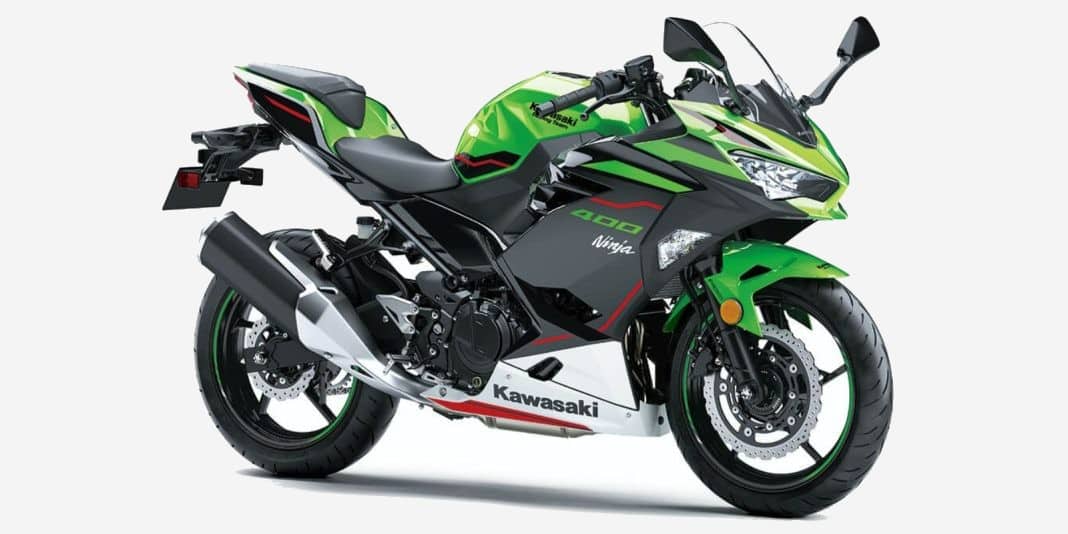 Kawasaki India has teased a new motorcycle that seems to be the BS6 version of the Ninja 400. This will be the second bike getting a new iteration from the manufacturer this year, preceded by the Kawasaki Versys 650. It is to be noted that the latter is to be launched in the Indian market soon and will receive multiple updates in terms of aesthetics and features. Talking about the Ninja 400, the bike is making a comeback after a long break sticking to the latest emission norms. It is to be noted that the sports bike made its debut in Europe a few weeks ago.

The use of a BS 6-compliant or Euro5-spec engine is one of the key updates introduced with the latest model. This is already available in the model sold internationally. This is the same 399cc parallel-twin liquid-cooled engine that has been upgraded to BS 6-compliant. It has a maximum power output of 44bhp and a peak torque of 37Nm. The 6-speed transmission remains unchanged. It also includes a slipper clutch mechanism.

The model is available in two colour combinations: Lime Green with Ebony (KRT Edition) and Metallic Carbon Gray with Metallic Matte Carbon Gray. The former option will almost certainly be made available in India. In terms of pricing, expect it to cost more than 5 lakh rupees (ex-showroom, India).