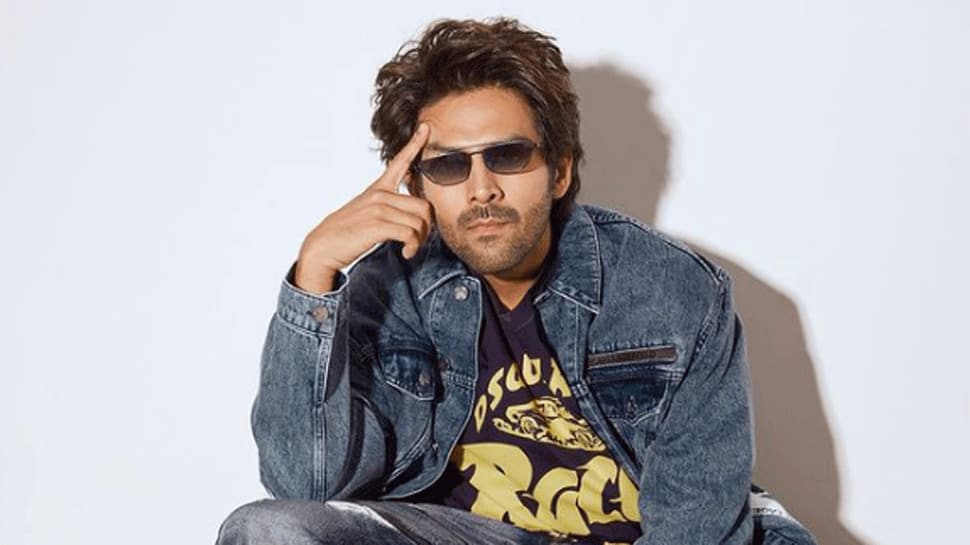 NEW DELHI: Bollywood actor Kartik Aaryan, on Sunday (August 21) shared an action-packed picture from the sets of his upcoming action entertainer film ‘Shehzada’ with a quirky caption. Taking to his Instagram handle, the ‘Love Aaj Kal 2’ treated fans with a new picture.

Sharing the post, he wrote, “Insomniac like me slept for Ten hrs after the Epic Climaxthat we shot for #Shehzada filled with Action which I have done for the first time. One of the most difficult, hectic and again a new zone for me. Just can`t wait for you guys to see it. #10thFeb2023 Meri sabse Commercial picture aa rahi hai.”

In the picture, Kartik’s face could be seen hidden with ‘Shehzada’ clapboard. He is seen in an action avatar.He has done romantic films like the ‘Pyaar Ka Punchnama’ franchise, ‘Sonu Ke Titu Ki Sweety’, and ‘Pati Patni Aur Woh’, now he will be essaying in a new action zone in his upcoming movie.

‘Shehzada’ is the Hindi remake of the Telugu blockbuster ‘Ala Vaikunthapurramuloo’ which starred Allu Arjun and Pooja Hegde. The movie helmed by David Dhawan’s son Rohit Dhawan, also stars Kriti Sanon. The film is scheduled to release on February 10, 2023. It will clash with Karan Johar’s directorial ‘Rocky Aur Rani Ki Prem Kahani’, which stars Alia Bhatt and Ranveer Singh in the lead roles.

‘Shehzada’ was earlier scheduled to release in November this year. He is currently flying high on the success of his recently released film ‘Bhool Bhulaiyaa 2’ which collected over Rs 200 crore at the box office worldwide.

Apart from ‘Shehzada’, he also has Sajid Nadiadwala’s ‘Satya Prem Ki Katha’, alongside Kiara Advani for the second time. It marks Kartik’s first collaboration with Nadiadwala.

Navratri 2022: Give up your need for luxury to appease Maa Durga’s troubles