Karnataka will be split into two parts after 2024 elections, says minister Katti 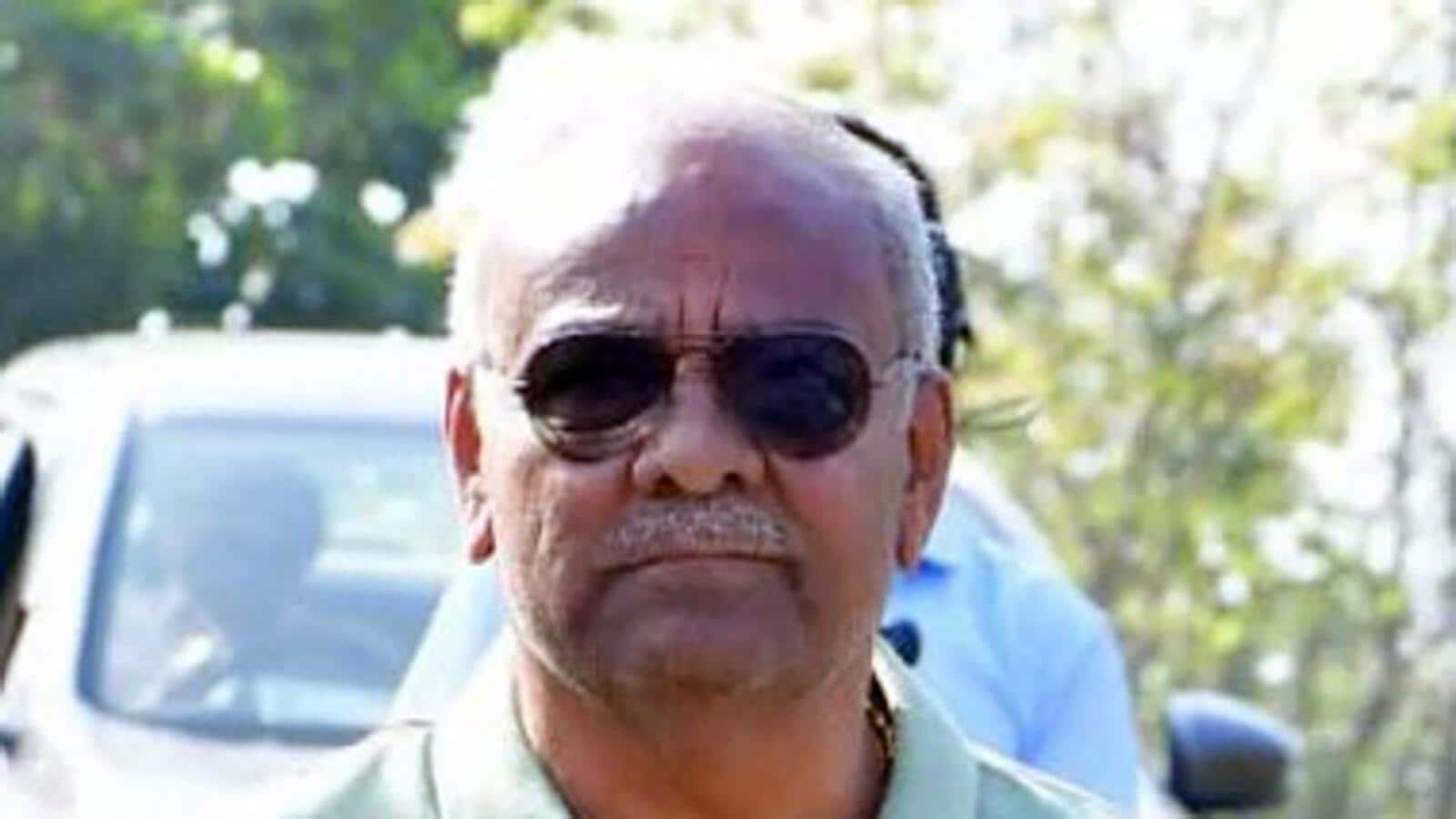 Karnataka’s minister for food, civil supplies and consumer affairs Umesh Katti on Wednesday said that the state will be divided into two parts after the 2024 Lok Sabha elections.

“We all need to create a movement for a separate state of North Karnataka and there should be no doubts that the new state will come into existence. Bengaluru has reached a saturation point with problems like traffic and other problems,” Katti said while addressing an event organised by Belagavi Bar Association.

He said that a debate is trending online that over 50 states will be carved out after the next polls and Prime Minister Narendra Modi will take the initiative in which Maharashtra will be split into three, four in Uttar Pradesh and two in Karnataka.

He added that there are several information technology and other corporations in Bengaluru in which countless people from North Karnataka are working.

The statements have reignited the existing regional divide debate in Karnataka in which most of the population and leaders from the northern parts of the state have been demanding for a state in order to get better amenities and development for the region.

Katti said that Belagavi has the Suvarna Vidhana Soudha, a high court bench and an international airport is being proposed to come up at Kittur which will help the region.

Though northern Karnataka has a bigger land mass, most of Karnataka’s politics and the focus has remained on the southern districts.

The regional disparity between the northern and southern parts has only been growing in the past few decades despite the Bharatiya Janata Party (BJP) drawing most of its strength from these parts where its biggest support base, the Lingayats, are found in large numbers.“As a minister from the region, he should help develop the northern parts but instead these people are pitting people against each other for personal gains and get a bigger share of corruption. He is dreaming of becoming the CM of this region,” Praveen Shetty, the president of the Karnataka Rakshana Vedike, a pro-Kannada group, told a news channel.

Successive governments have also focused more on Bengaluru, which has expanded rapidly and in an unregulated way, leading to other parts of the state like Kittur-Karnataka and Kalyana-Karnataka lagging behind.

However, most of Karnataka’s growth is powered by Bengaluru, which contributes over half of the state’s gross domestic product.

The economic growth within Karnataka has been inequitable to say the least, as Bengaluru and the southern districts retain its advantage of contributing more than double compared to its northern counterparts like Kalyana-Karnataka (formerly Hyderabad-Karnataka) and Kittur-Karnataka (formerly known as Mumbai-Karnataka), data shows.

“Kalaburagi region’s per capita income is less than half of the per capita income of the Bengaluru region,” the economic survey states. Kalaburagi division represents the Kalyana-Karnataka region while the Belagavi division represents the Kittur-Karnataka region, which is home to some of the most backward districts in the country.

The Kalaburagi division’s per capita income stood at around ₹1.23 lakhs for 2019-20 as against ₹3.26 lakh in Bengaluru, data shows.