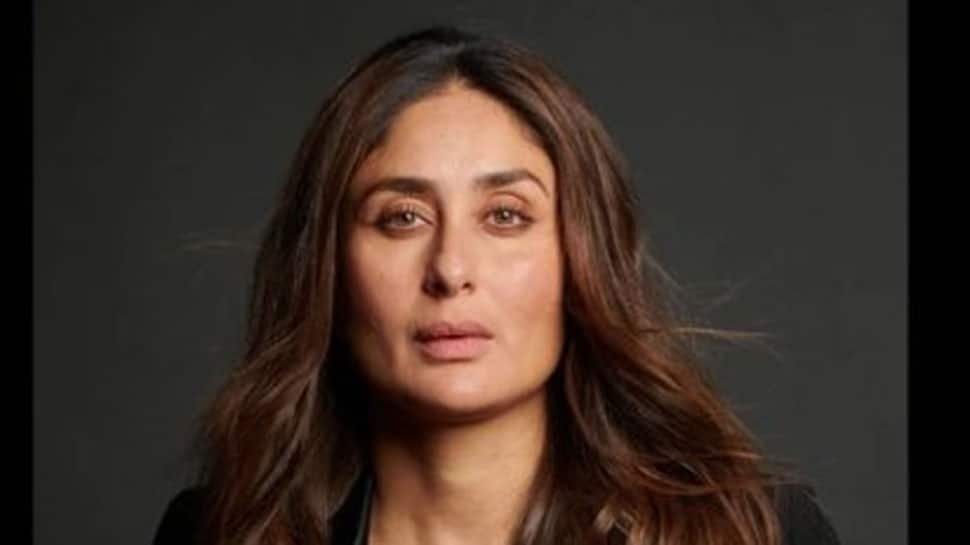 She said, “I don`t agree with it at all. If that happens, how will we entertain, how will you have the joy and happiness in your life, which, I think everybody needs. And which cinema and films are promising, which we have always done, which films have always done. Agar films nahi hogi toh entertainment kaisa hoga.”

The hashtag `Boycott Bollywood` started trending after actor Sushant Singh Rajput`s demise. However, in 2022, netizens reignited the trend before the release of many films like `Laal Singh Chaddha`, `Liger`, `Brahmastra`, and `Raksha Bandhan`. The trend affected the box-office business of some of the films. Right before the release of `Laal Singh Chaddha,` Twitter users started trending the hashtag #BoycottLaalSinghChaddha, asking people to not watch the movie. At first, it looked harmless, just a group of trolls creating some hysteria around the film, however, when the film was declared a box office flop, people realised the seriousness.

Some Twitter users went through the archives and dug up Aamir`s controversial “India`s growing intolerance” statement and circulated it on the micro-blogging site. Some of Kareena`s controversial statements from the past also surfaced online. Films like `Liger`, and `Brahmastra` were also called out by many for boycotting however, `Brahmastra` did very good business at the box office, emerging as one of the highest-grossing films of 2022.

The trend again started ahead of SRK and Deepika Padukone`s Pathaan release. The film`s song `Besharam Rang` was dropped online on December 12, and soon it became the talk of the town. While several liked the peppy track, there`re also who found `Besharam Rang` objectionable over the use of saffron and green costumes. A slew of activists in Indore even staged a protest against Pathaan and Besharam Rang song and set effigies of Deepika and Shah Rukh on fire.

Meanwhile, on the work front, she will be next seen in director Sujoy Ghosh`s thriller which is based on the book `The Devotion of Suspect X`. It also stars Vijay Varma and Jaideep Ahlawat. Apart from that, she also has director Hansal Mehta`s next untitled film.