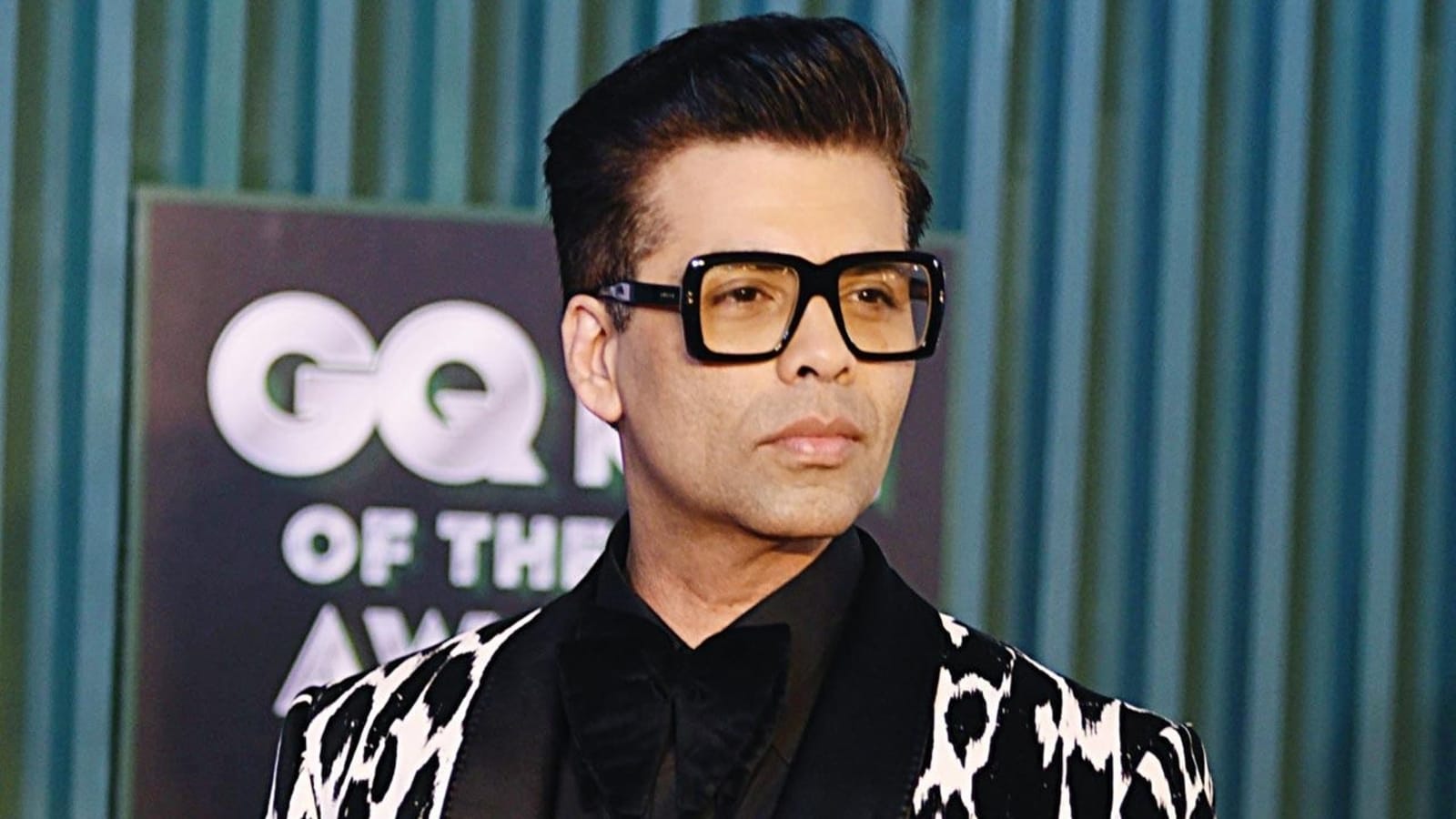 Filmmaker Karan Johar was on the list of people, whom the Lawrence Bishnoi gang planned to target for extortion. An alleged member of the group, Siddhesh Kamble, alias Mahakal, disclosed this to investigators, according to a police official. As per news agency PTI, a senior official also said that these claims have not yet been verified, and there was a possibility that there was an element of bragging in Siddhesh’s statements. He was a close aide of Santosh Jadhav, a suspected shooter in singer Sidhu Moose Wala’s death case, as per the police official. (Also Read | Karan Johar leaves for vacation with kids Roohi and Yash, and mom Hiroo Johar, fans call them a ‘cute family’. Watch)

As per the report, Siddhesh shared information about the Sidhu murder conspiracy and named Santosh and one Nagnath Suryavanshi as having been involved in the killing. The gang had allegedly planned to extort ₹5 crore from Karan Johar by threatening him, Siddhesh said. As per his statement to police, Vikram Brar, brother of Canada-based gangster Goldie Brar, had discussed these plans with him on Instagram and Signal apps.

A police officer told PTI, “With some accused, there is an element of bragging in their confessions. The motive behind bragging is to gain publicity and get bigger extortion amounts. This phenomenon is common in Punjab and other neighbouring states. They (gangsters) want their names to get associated with high-profile cases. Mahakal is a small fish. Vikram Brar told him about Karan Johar. Why Brar told this to Mahakal, who is just a foot soldier? Because Brar wants to increase his clout and impress youths like Mahakal.”

Earlier in June, actor Salman Khan and his father Salim Khan reportedly received a death threat. Their security team found the letter outside their Mumbai home, near the Bandra Bandstand promenade, where Salim Khan goes for his routine morning jog. Later, PTI had reported, quoting Maharashtra Home Department, “The gang was preparing to extort money from big businessmen and actors.”