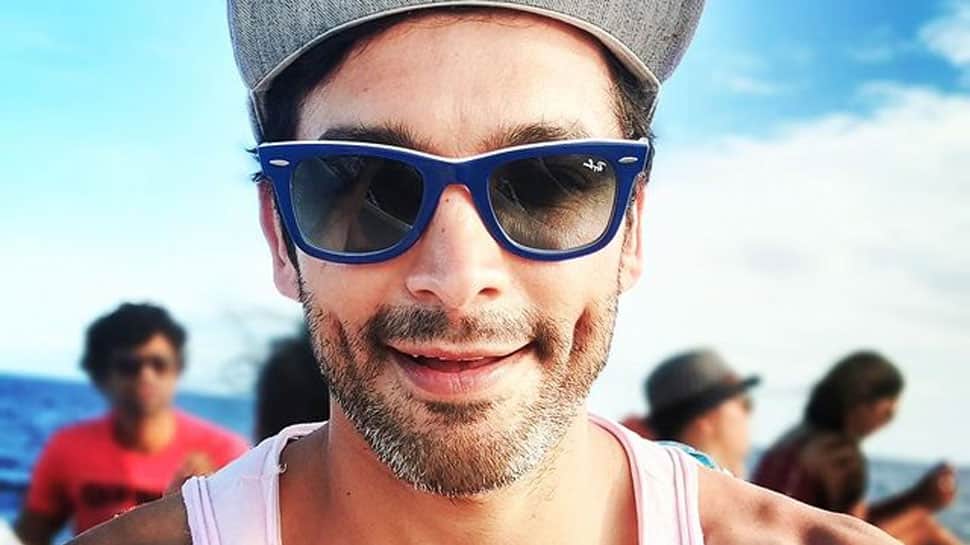 Bengaluru: Kannada film actor Diganth Manchale was airlifted to Bengaluru from Goa after sustaining sports injuries and has been admitted to a private hospital here where he is undergoing further evaluation, the hospital authorities said on Tuesday.

The 38-year-old actor from Tirthahalli in Shivamogga who acted in ‘Gaalipata’, ‘Pancharangi’ and ‘Parijatha’, sustained injuries in Goa, the hospital said.

“Mr Diganth has been airlifted from Manipal Goa to Manipal Hospital, Old Airport Road. He is admitted under Dr Vidyadhara S, HOD and Consultant Spine Surgeon and is being evaluated…,” the hospital said in a bulletin.

It said the actor had sustained a sports injury in Goa two days back and was being treated at Manipal Hospital, Goa.

“His investigations are being carried out and the results are awaited,” the bulletin said.

Stating that a medical team is taking all care to ensure his speedy recovery, the hospital said it would release further updates on his clinical condition.

All You Need to Know About Thor: Love and Thunder