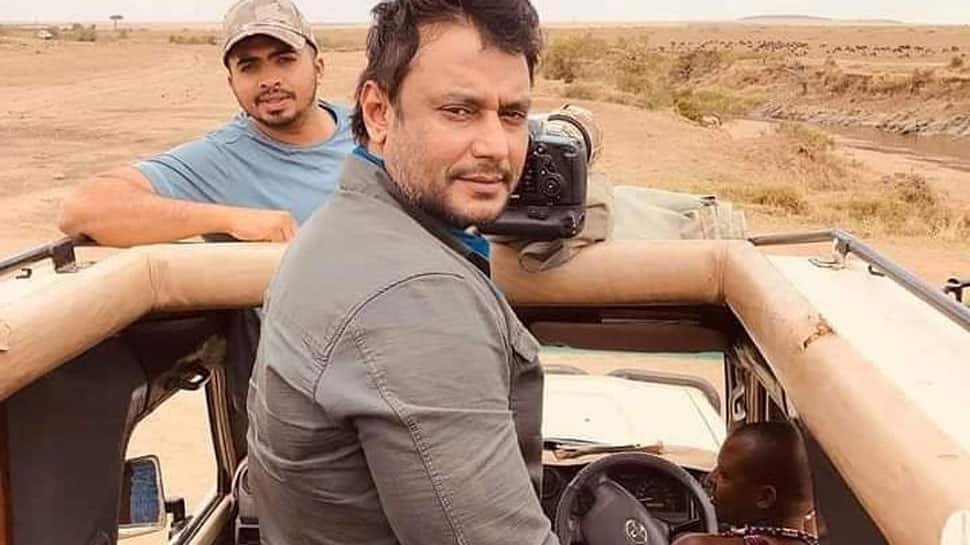 Bengaluru: The Karnataka forest authorities have booked Kannada actor Darshan and his wife Vijaya Lakshmi under the Wildlife Protection Act for keeping the rare bar-headed geese at their farm in Mysuru. Darshan, ironically, is an ambassador for wildlife conservation and he was also nominated to the State Wildlife Board.

The authorities have also booked the farmhouse manager, Nagaraj. The forest department sleuths conducted raids following Darshan’s statement in an interview that he has these rare migratory birds at his farmhouse.

The authorities have seized four of the rare birds and released them near the Hadinaru lake in Bengaluru, which is considered a magnet for migratory birds.

Deputy Conservator of Forests B. Bhaskar had stated that his sleuths also found a black swan, ostrich, emu and other rare species of birds at the farmhouse. They have asked for the documents relating to the actor obtaining permission from the authorities to rear these birds at his farmhouse.

Darshan is all set for his big release ‘Kranthi’ this week. The media has decided not to publish news regarding his new film following his derogatory remarks against media houses.