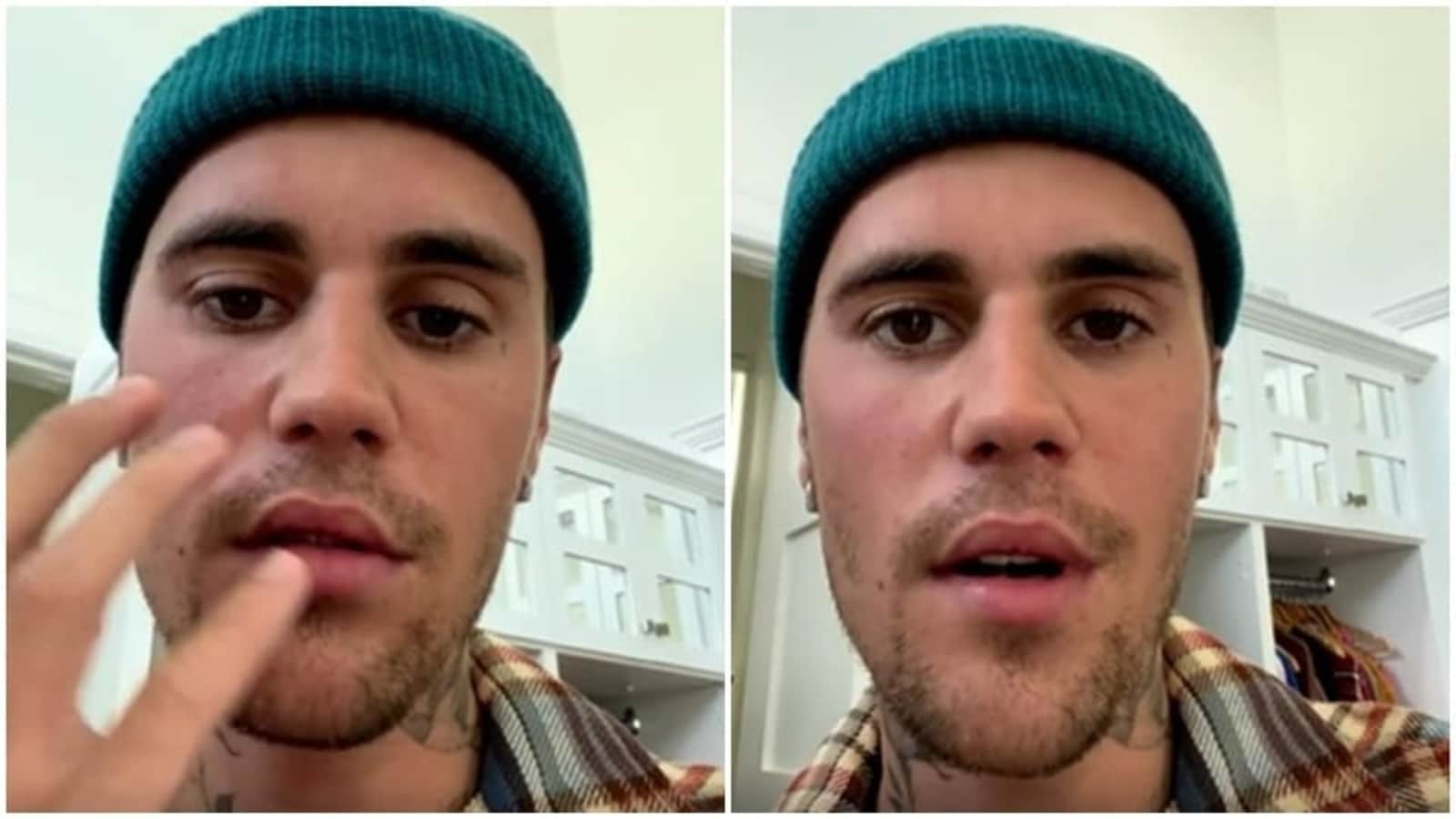 Singer Justin Bieber is showing some early signs of recovery said Britain’s consultant plastic reconstructive surgeon Charles Nduka. In a new interview, the surgeon said about 75 per cent of patients with the syndrome who receive early treatment, including steroids and antivirals, make a full recovery. He also said he works with patients in the entertainment industry and it is important they first address any issues weakening the immune system before returning to work. The surgeon is also the co-founder of the health charity Facial Palsy UK. (Also Read | Justin Bieber says right side of his face is paralysed after virus attack, calls it ‘pretty serious’ condition)

In a video posted on Instagram, Justin said he had contracted Ramsay Hunt syndrome, which affected nerves in his ear and face. He noted that his right eye was not blinking. Justin said a rare disorder that paralysed half of his face is the reason behind his tour postponement. The syndrome causes facial paralysis and affects nerves in the face through a shingles outbreak. His post came after he cancelled his shows in Toronto and Washington, DC.

Speaking to Reuters, Charles said, “I did notice in the video shared by Mr Bieber that he does appear to have some evidence of recovery, which is encouraging. With facial paralysis one of the most obvious things is patients are unable to close their eyes fully to blink and they are unable to smile. Before the smile recovers, the first thing that will develop is there is increasingly symmetry in the face at rest. So, the base of the nose often elevates slightly, and the mouth becomes more even.”

Charles also said, “On the video that was shared I could see some signs that there is some early recovery. They will be under financial pressures and all sorts of pressures to get back out there as soon as possible, but doing so will only lead to longer-term problems.”

In the video, shared by Justin on Friday, the singer demonstrated in the video that he could barely move one side of his face, calling the ailment “pretty serious.”

“For those frustrated by my cancellations of the next shows, I’m just physically, obviously not capable of doing them,” he said. The singer added, “My body’s telling me I’ve got to slow down. I hope you guys understand. I’ll be using this time to just rest and relax and get back to a hundred per cent, so that I can do what I was born to do.”