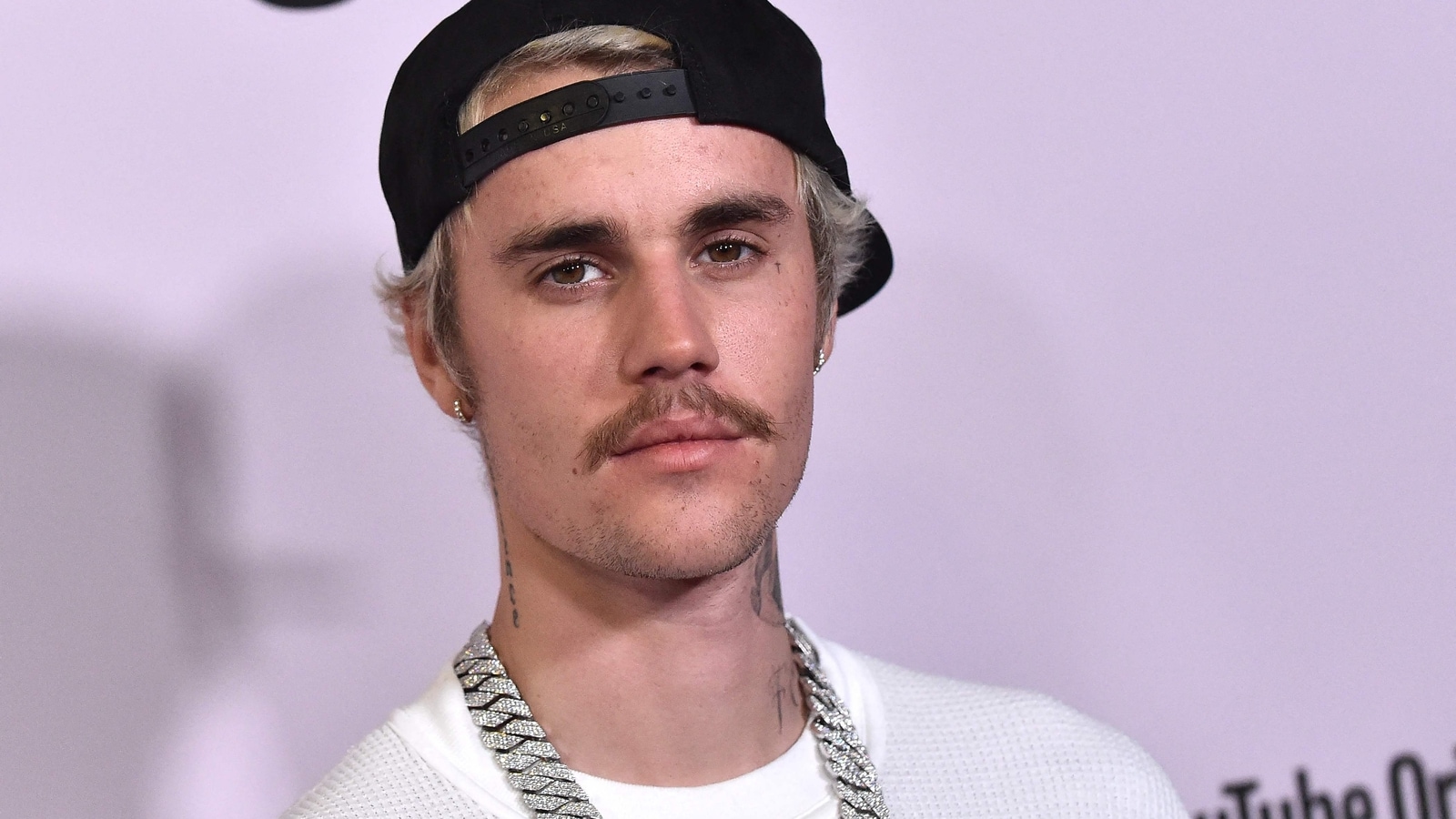 Justin Bieber says a rare disorder that paralyzed half of the superstar performer’s face is the reason behind his tour postponement. The multi-Grammy winner is suffering from Ramsay Hunt syndrome, he said in video he posted Friday on Instagram. The syndrome causes facial paralysis and affects nerves in the face through a shingles outbreak. (Also read: Justin Bieber says right side of his face is paralysed after virus attack, calls it ‘pretty serious’ condition)

Speaking about what causes the disease, Dr Gupta said, “Ramsay Hunt Syndrome is a viral infection, caused by varicella-zoster virus, of the facial nerve. It’s a family of herpes virus. The area around the ear gets painful rashes. Its another name is herpes zoster oticus.”

About the syndrome’s symptoms, he said, “What it does is that it causes paralysis in the facial nerve. It can cause pain in ear, around your face, make it difficult to close eyes, your face will look skewed when you smile you experience difficulty in blowing out of your mouth, and your tongue’s taste receptors are also affected.”

Ramsay Hunt is a localised syndrome and doesn’t affect rest of the body. It can also affect anyone. The doctor said that it ‘can be fixed with antivirals and steroids’ and the patient takes six weeks to three months to recover.

Justin’s post comes after he cancelled his shows in Toronto and Washington, D.C. The singer demonstrated in the video that he could barely move one side of his face, calling the ailment “pretty serious.” “For those frustrated by my cancellations of the next shows, I’m just physically, obviously not capable of doing them,” he said. The singer added, “My body’s telling me I’ve got to slow down. I hope you guys understand.”

Justin said he’s unsure how long he’ll take to heal. But he appeared positive about making a full recovery through rest and therapy. “I’ll be using this time to just rest and relax and get back to a hundred percent, so that I can do what I was born to do,” he said.