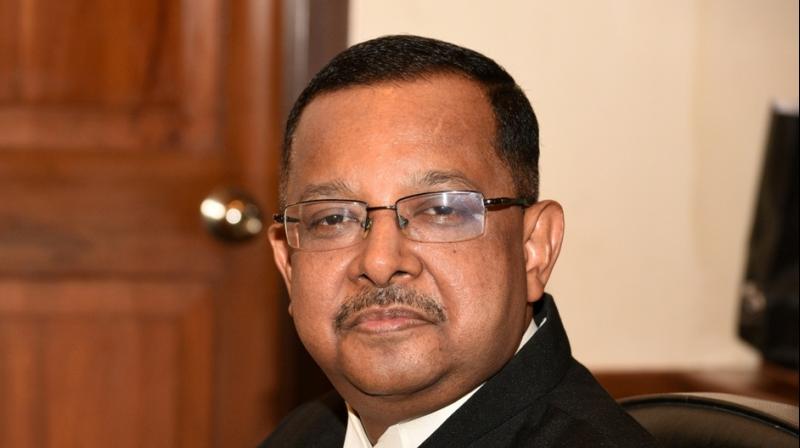 Justice Bhuyan will take oath in two or three days at Raj Bhavan and the Governor will administer the oath of office to the new Chief Justice. There is a protocol that the Chief Minister of the state should be present in the oath taking ceremony of the Chief Justice.

About one month ago, on May 17  the Supreme Court Collegium led by Chief Justice N.V. Ramana had sent a resolution to the Union government for elevations of judges of various High Courts as Chief Justices and transfer of present Chief Justices to other High Courts.