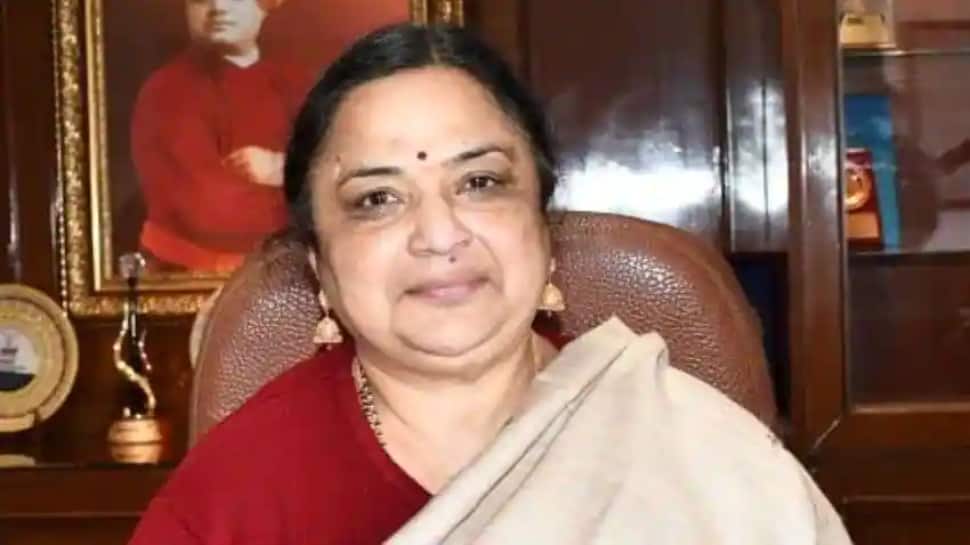 “Goa has a uniform civil code which was imposed by the Portuguese, so there also Hindus, Christians and Buddhists and everybody have accepted it so why is it that it is not being done,” said Santishree Dhulipudi Pandit.

“Uniformity of laws, their accomplishment as per the Constitution, meant making people progressive and broad-minded to accept the laws put for the society,” she said. Pandit was speaking on ‘Dr B R Ambedkar’s Thoughts on Gender Justice: Decoding the Uniform Civil Code’.

She said, “unless we have social democracy, our political democracy is a mirage.”

“It is pertinent you cannot have a minority having all the rights when the majority does not, sometime you will have a backlash that you will not be able to handle.”

“The greatest tribute to gender justice would be to implement uniform civil code as ambitioned by Babasaheb,” she added.

Talking about the need for reservation for women, she said most would favour it but even today out of 54 universities just six have women vice-chancellors with only one from the reserved category.

“The importance of Babasaheb has not been given his space till very recently and it is very important that such speakers should be made a part of even our school education. Babasaheb has become even more relevant today because of gender-based discrimination,” she said.