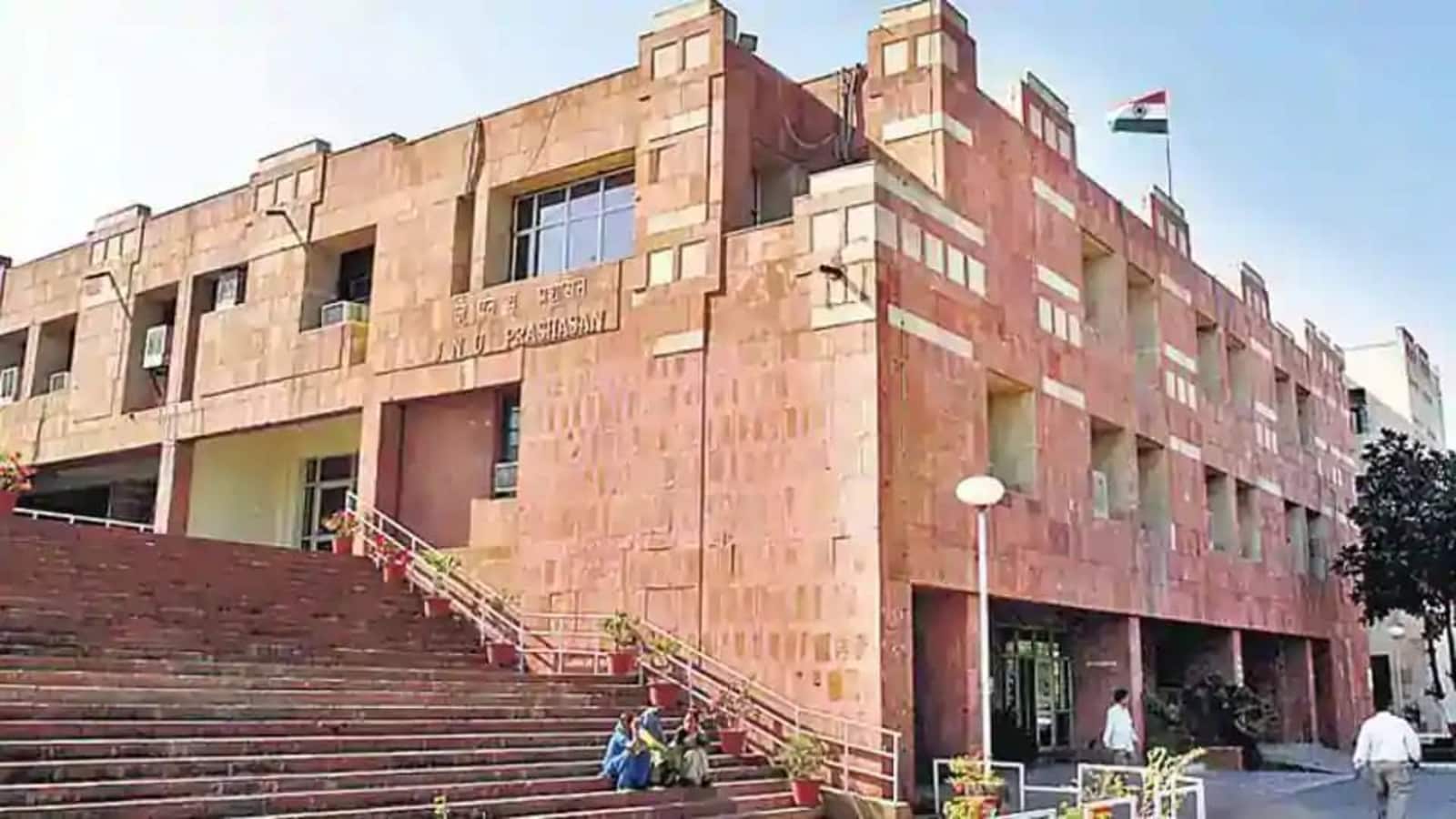 The Jawaharlal Nehru University on Tuesday cut off electricity supply to stop the screening of BBC documentary on Prime Minister Narendra Modi in the campus, the university students alleged.

The documentary link has been circulated among students. They are now watching the documentary on their mobile phones outside the JNUSU office.

The Jawaharlal Nehru University Students Union yesterday had announced the screening of ‘India: The Modi Question’, the documentary which has triggered a massive political controversy in India and abroad. The university administration had threatened disciplinary action against screening the film as no permission was sought from the authorities.

The administration had said the screening of the documentary might disturb peace and harmony of the university campus.

The documentary is based on the events that transpired during the 2002 Gujarat riots when PM Modi was serving as the Gujarat chief minister. the first part of the series was aired in the UK on January 17, and has triggered a massive controversy. Last week, the ministry of external affairs called the documentary a propaganda and said it reflects a colonial mindset.

More than 50 tweets have been struck down following the Centre’s crackdown on the documentary. The government had even ordered YouTube to take down videos sharing the documentary.

Law minister Kiren Rijiju too slammed the BBC documentary, calling it a malicious campaign launched both within and outside the country. “Some people consider the BBC above the Supreme Court of India,” he had said.

The opposition parties have slammed the Centre for its crackdown on the BBC documentary. In Kerala, the Democratic Youth Federation of India (DYFI), the youth wing of the ruling CPI(M) had announced that it will screen the documentary in the state capital Thiruvananthapuram today evening.