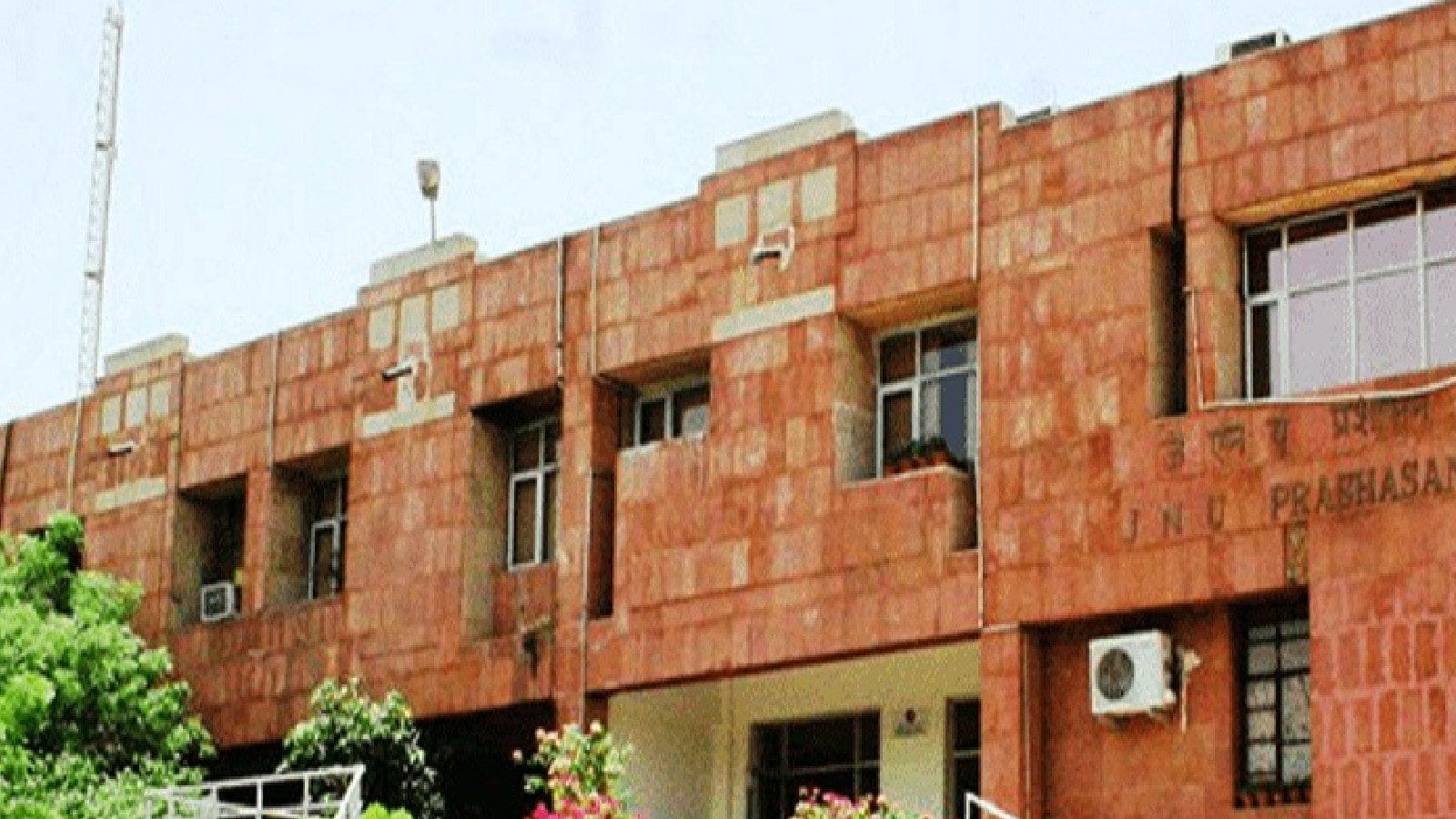 Students from Jawarharlal Nehru University (JNU) and right-wing students association, Akhil Bharatiya Vidyarthi Parishad (ABVP), who were demanding release of scholarship funds were allegedly hit by security staff on campus. The ABVP members blamed the administration said the security guards had attacked the students who were demanding the seeking the release of research fellowship funds by the JNU administration, which they claimed they had received for over a year.

The ABVP president along with a visually impaired student were allegedly injured following clash with security guards at JNU, the student organisation claimed. Around a dozen students have been hurt in the assault, the right-wing group said.

The right wing student group also took to social media platform, Twitter, sharing a video of the clash between the security guards and the students. “After exposing the corruption of the Rector of JNU, when the ABVP JNU activists were agitating for the stalled scholarship of JNU students for years, the goons of the Rector posted as the security guard of JNU attacked the students,” tweeted the BJP-linked students’ association.

The students claimed they are not getting their non-NET scholarships, MCM (Merit-cum-Means) and the JRF funds. The students who were allegedly hit by the security guard said will submit a complaint to the Delhi Police soon. A senior police officer, however, said neither a PCR call was received regarding the incident nor a complaint has been received at the Vasant Kunj (North) police station. “Appropriate action will be taken based on the complaint we receive,” the officer said.

— with inputs from PTI