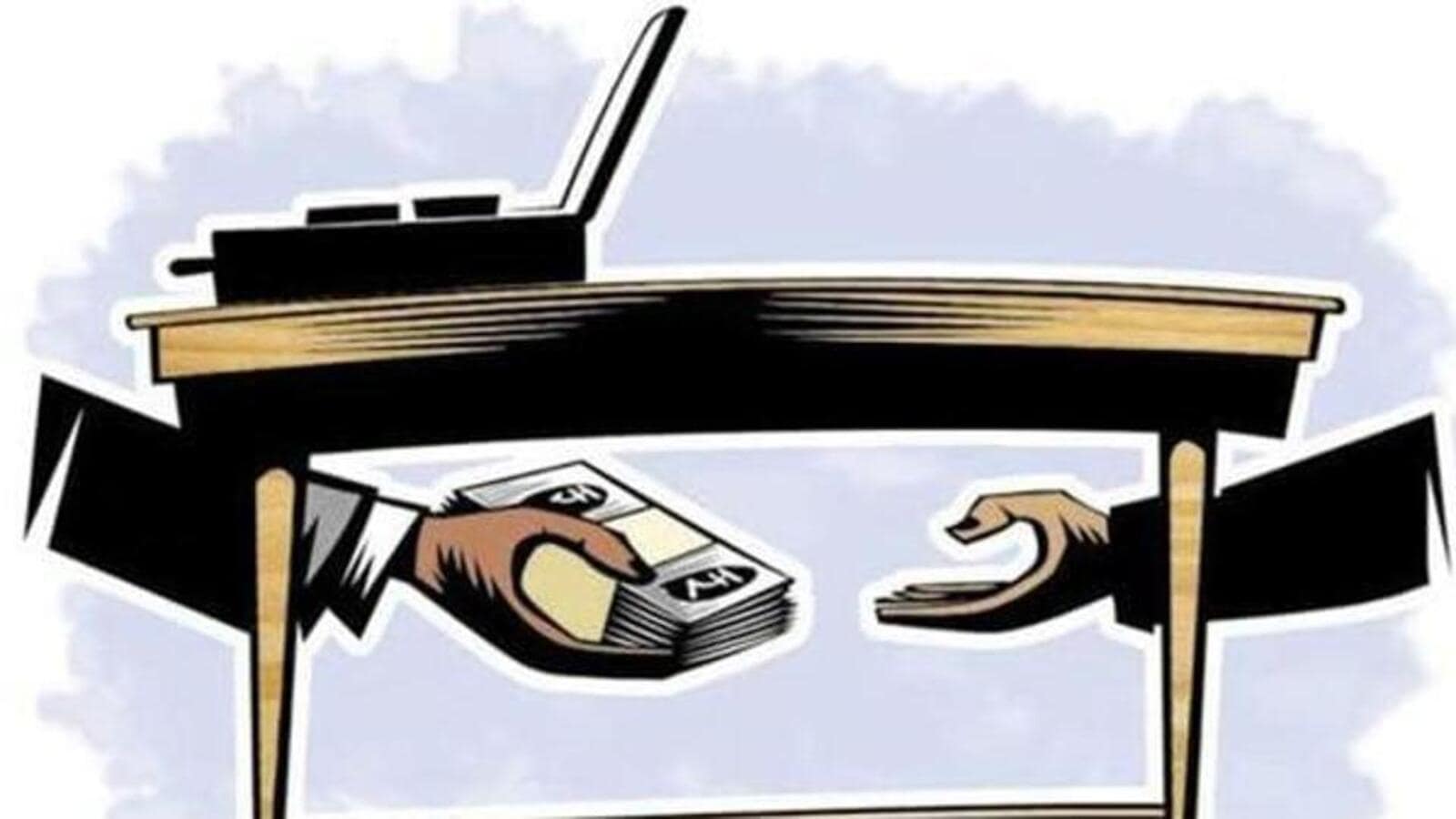 The Jammu & Kashmir lieutenant general’s (LG) administration on Friday ordered premature retirement of nine employees of the housing and urban development department under Article 226(2) of the J&K Civil Services Regulations on charges of corruption, officials said.

The charges against the officers, which were confirmed by the departmental committees and upheld by the designated review committee under Article 226(2), include misappropriation of funds, falsification of records and raising fake bills, allowing illegal constructions, committing financial irregularities and making Illegal appointments during their tenure in various urban local bodies, said a top official.

Most of the officials have faced probes by the Anti-Corruption Bureau and were also suspended.

Article 226(2) of the J&K Civil Services Regulations, 1956 allows the government employees to be retired in “public Interest” upon completing 22 years of qualifying service or attaining 48 years of age.

The Article is essentially meant to help in removal of deadwood from the government.

“The employees are retired with a three-month notice or three months of pay. However, they retain pensionary benefits,” the official said.