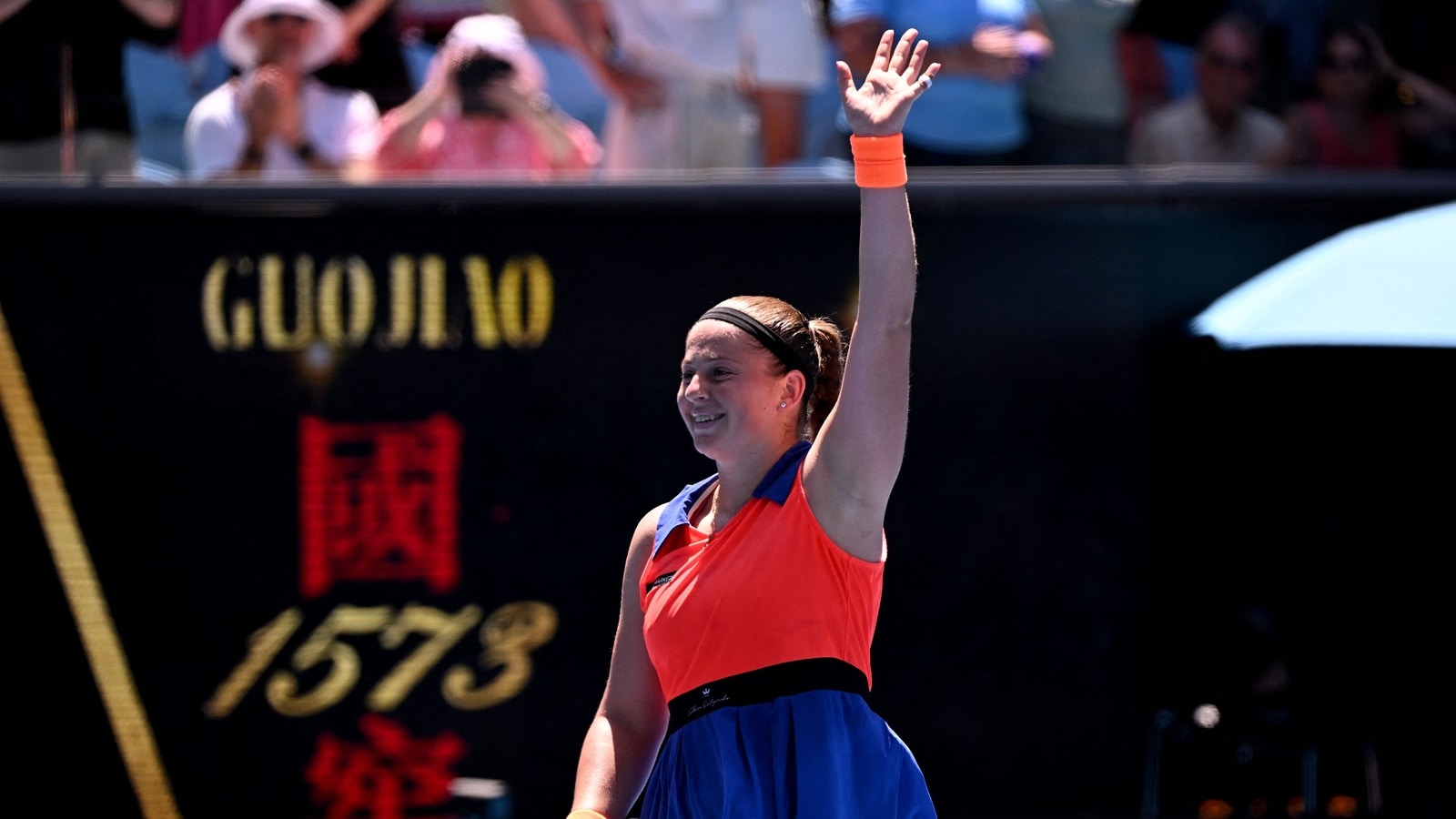 Ostapenko edged a tight battle 7-5, 6-3 in an 1hr 33min on Margaret Court Arena to reach the quarter-finals at Melbourne Park for the first time.

“I knew she’s such a great player, super young and she’s playing really well but I really had nothing to lose,” said Ostapenko, who won at Roland Garros in 2017 and earned her fifth WTA Tour tile in Dubai last year.

“I just went there and tried to show my best and try to fight for every point and to make it hard for her and I’m really happy with the way I played.”

Ostapenko, whose last Grand Slam quarter-final came at Wimbledon in 2018, has endured some tough injury-hit years since and had never before beaten a player ranked inside the top-10 at the Australian Open.

“I was trying to stay positive all the time,” said Ostapenko. “And I knew I have to play aggressive, even if I miss some balls.

Gauff had not dropped a set on the way to the last 16 and the match was a tight affair, with little to choose between the pair.

But it was the 25-year-old Ostapenko who played the crucial points better, pouncing at the end of each set.

“At the end, I think I kept her under so much pressure and it brought me a win,” said Ostapenko.