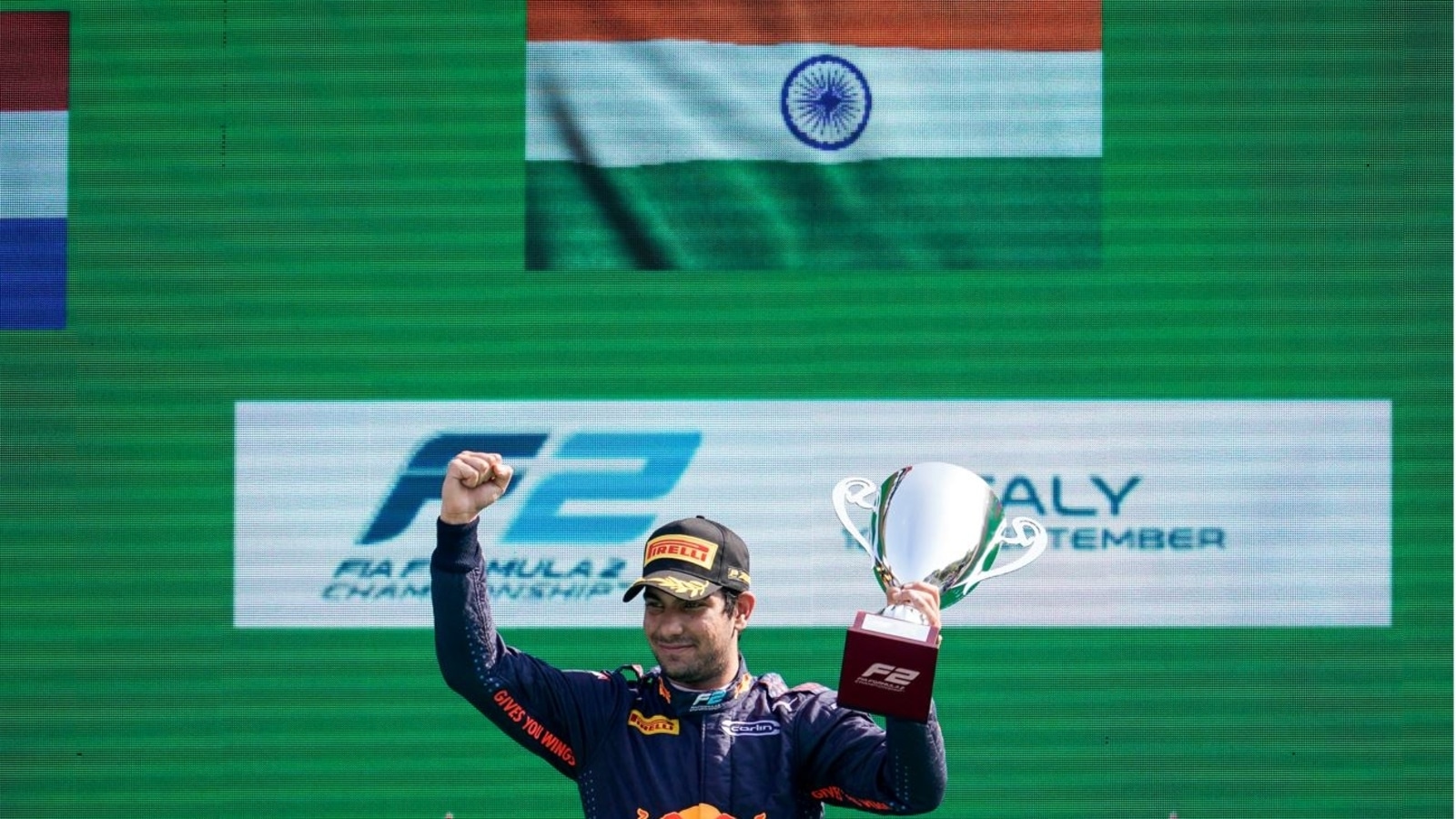 Jehan Daruvala, has never drove a F1 car, and will experience the thrill for the first time at Silverstone. The 23-year-old, who hails from Mumbai, currently is associated with Red Bull Racing’s junior programme and drives in the F2 circuit for Prema Racing.

Jehan Daruvala, who currently races in Formula 2, will test drive for McLaren in a bid to pursue his Formula 1 aspirations. The test drive for the same will take place on Tuesday and Wednesday.

Daruvala, has never drove a F1 car, and will experience the thrill for the first time at Silverstone. The 23-year-old, who hails from Mumbai, currently is associated with Red Bull Racing’s junior programme and drives in the F2 circuit for Prema Racing.

Daruvala has so far had an impressive record in the F2 circuit and secured his fifth podium finish of the season in Baku, Azerbaijan last month.

Super excited and grateful for the opportunity to have my first experience in a Formula 1 car testing with @McLarenF1 this week!😀
A big thank you to the Red Bull Junior Team, my family, my support team, @MumbaiFalcons , McLaren and to everyone who’s supported me along the way! pic.twitter.com/JuiQBkYCHU

The 23-year-old made his debut in the Formula 2 racing circuit in 2020 and produced a much better show in the previous season. The 2021 edition saw Daruvala win two races – Sprint Race 2 at Monza and Sprint Race 1 at the Yas Marina Circuit. He had then secured five podium finishes, which saw him accumulate a total of 113 points and finished seventh in the 2021 F2 drivers’ championship.

Daruvala had earlier stated that the current season will be a make-or-break one for him. In an interview available with redbull.com, the 23-year-old had said: “The aim in 2022 is to win the F2 championship and then hopefully I get an opportunity in F1 in 2023. If not, then the goal will be to become a professional racing driver in a championship outside F1.”

And now by securing a test drive with racing giants McLaren, the Indian has surely made a significant progress towards that direction.