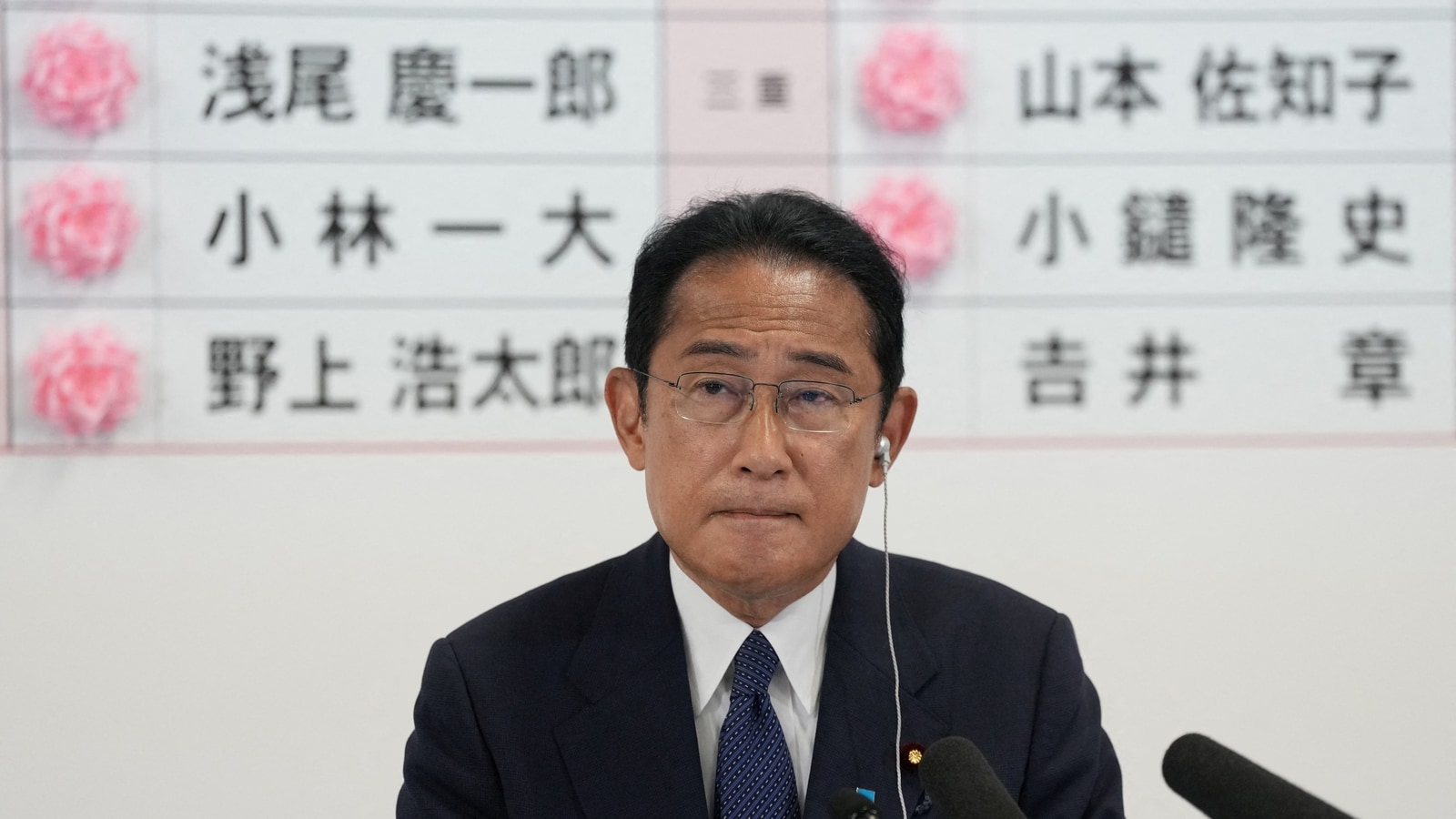 Kishida, 65, developed a cough and slight fever on Saturday night and came up positive in a PCR test, according to a statement by the Cabinet Office. He’s currently resting at the prime minister’s official residence.

Coronavirus infections in the country have remained near record highs, with 24,780 Covid cases found in Tokyo alone on Sunday. That’s forcing politicians and health-care officials to reconsider what steps, if any, are needed to contain the outbreak. The same conundrum is facing countries across the globe, as the arrival of more infectious omicron subvariants has led to higher infection rates even as testing in most areas is on the decline.

Even so, the end of pandemic restrictions on businesses in late March helped to spur the Japanese economy. Consumer spending, which accounts for more than half of Japan’s economic output, led the growth, as did capital expenditure. The relaxing of Covid rules resulted in increased spending at restaurants and hotels, as well as on clothes.

Kishida is able to continue his duties but will cancel a planned trip to Tunisia next weekend, the Nikkei business daily reported, citing an unidentified person.