J-Hope on giving shout-out to fellow bandmates with Run BTS in new album Proof: ‘We all went through a lot’ 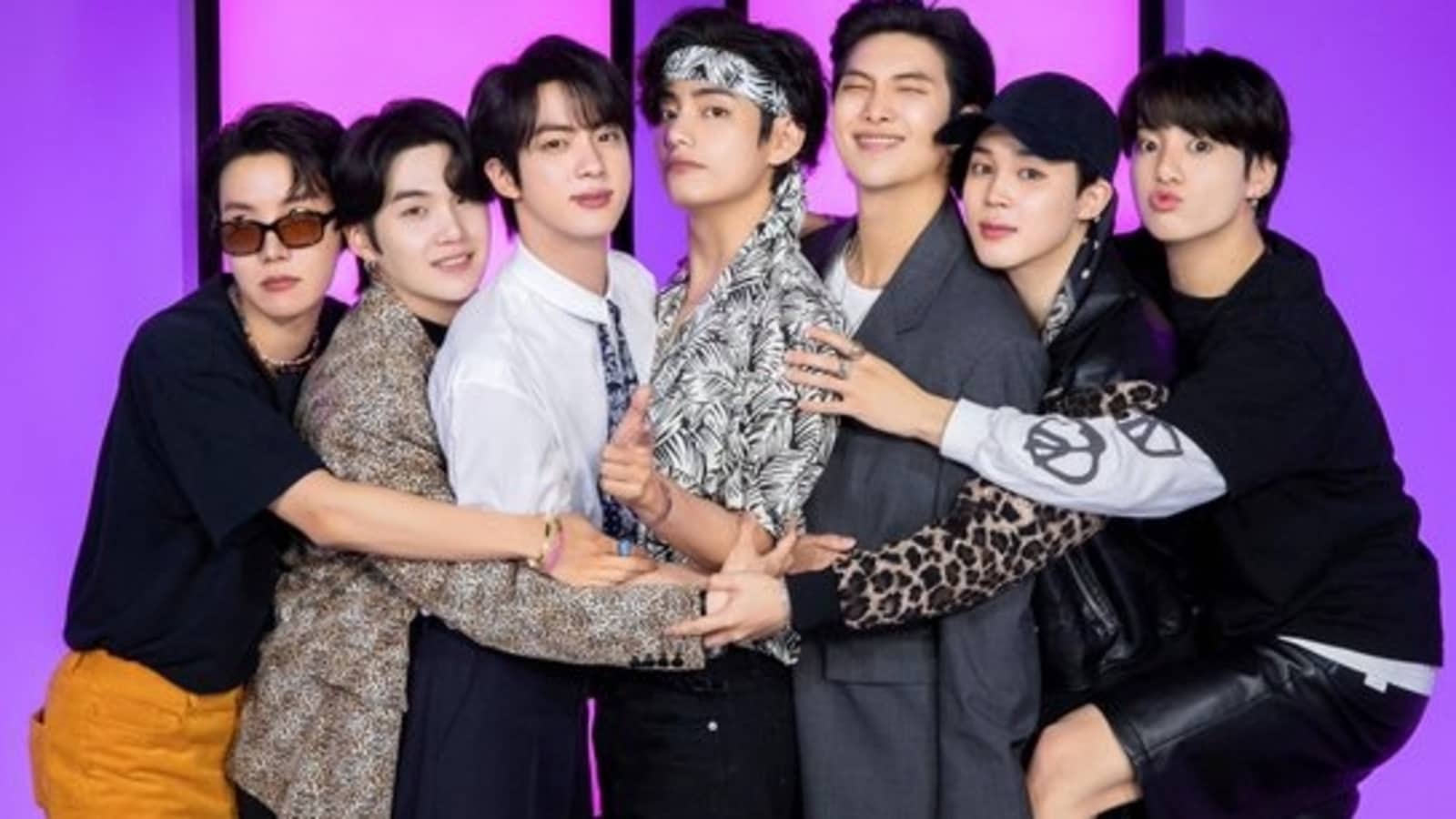 BTS members RM, Jin, Suga, J-Hope, Jimin, V, and Jungkook released their new album Proof on June 10. The band will also be performing it live on the occasion of the ninth anniversary of their debut on June 13. One of the three new tracks featured on the anthology album was Run BTS, which J-Hope has described as a tribute to his fellow members and their journey. Also Read| BTS new album Proof out now: Watch music video for Yet To Come

Run BTS saw the rap line taking centrestage, with powerful verses from Suga, RM, and J-Hope. The lyrics talk about the seven members in the band being ‘seven runners’ who have proved themselves with their hard work and will continue to run as there’s more in the future.

In a recent interview with Weverse magazine, J-Hope discussed the song and the album. Asked about his shout-out to the other members, he explained, “They really did go through a lot. That’s a fact. (laughs) We all went through a lot and worked hard. So I compressed all those things into one word—gosaeng—to express it, and I put an “s” at the end to make gosaengs. We’ve conveyed many different messages with each of our albums, from What’s Your Dream in the School Trilogy to now. But then I wondered, have I ever really conveyed a message to the other members? So, when we were working on the album, I told them I wanted to include something where I could speak my mind to the others. What came out of that process was Run BTS, and I wanted to give a shout-out in it to the other members.”

When asked if he shouldn’t get a shout-out too for his journey, J-Hope said, “I have been through a lot, but I think I might be the one who gets the most enjoyment out of what BTS does. Because, through BTS, I can experience things that I would have questioned whether or not I could accomplish alone.” The K-pop star also said about their album Proof, “It was the right time to show people who recently became ARMY how we got to where we are today and show all the topics we’ve dealt with all in one place. And we think that it will also be an album that stirs up deep emotions for ARMY who have been with us from the beginning. Our timeline is basically ARMY’s timeline. We made this an album for ARMY who have taken this journey with us, one they would likely cherish, so we had a lot of fun revisiting old memories while making it.”

J-Hope is all set to mark another ‘memorable chapter’ in his music career, as he will headline the Lollapalooza festival, becoming the first South Korean artist to do so. Lollapalooza festival will be held at Chicago’s Grant Park from July 28 to July 31. K-pop group Tomorrow X Together (TXT) are due to perform on Saturday, July 30, while J-Hope will headline on Sunday, July 31. Lollapalooza said about J-Hope’s performance, “His performance will make history, cementing him as the first South Korean artist to headline the main stage at a major U.S. music festival.”