‘It’s not a tournament that I want to miss but…’: Rafael Nadal makes massive Wimbledon statement after French Open win 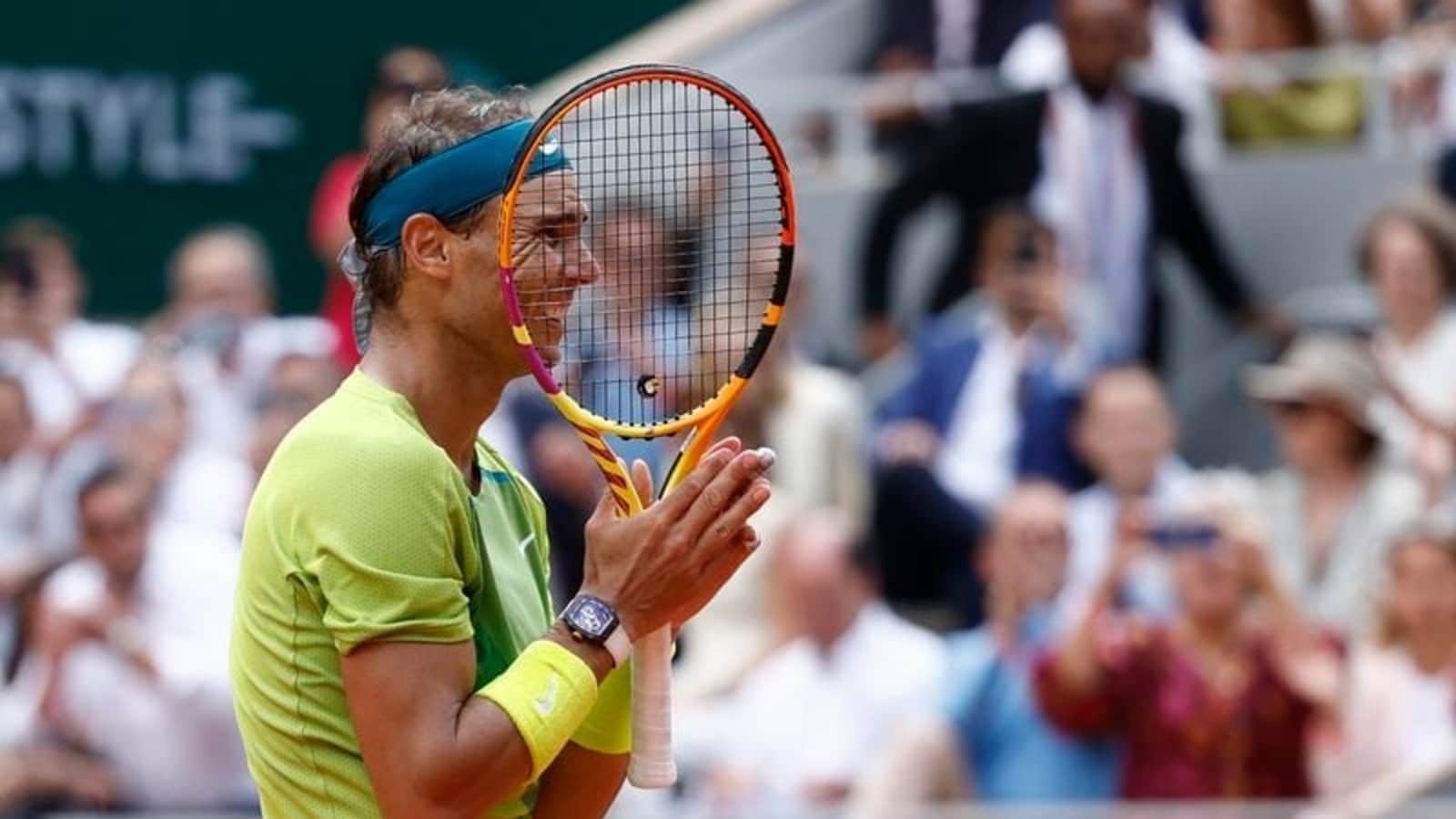 The big question that haunted tennis fans across the globe was Rafael Nadal’s future. The Spaniard, beating all odds, and mostly his chronic foot pain all throughout the last two months, won a record-extending 14th French Open title on Sunday at the Roland Garros, beating his apprentice Casper Ruud in straight sets. Following the big win, Nadal did give his fans some respite as he vowed to continue fighting to the best of his abilities, but later made a massive statement on his participation in Wimbledon.

The 36-year-old, who has twice lifted the coveted Wimbledon trophy at the All England Club, revealed that he would be reluctant playing the tournament, which begins from June 27 onwards, if he continues to need anaesthetic injections to be able to play.

“It’s obvious with the circumstances that I am playing, I can’t and I don’t want to keep going,” said Nadal, who suffers from Mueller-Weiss syndrome, a rare degenerative condition on his foot. The condition disallowed him from playing the second half of 2021 season and had resurfaced just nine days before the start of the 2022 French Open as he limped off the court in the Italian Open round of 16 clash.

The 22-time Grand Slam winner further added that he would require radiofrequency ablation to stop the pain or would have to consider surgery if the procedure fails.

“If that works, I am going to keep going. If that doesn’t work, then it is going to be another story,” he said.

“Then I will have to ask myself if I am ready to do a major surgery that doesn’t guarantee me to be able to be competitive again and could take a long time to be back.”