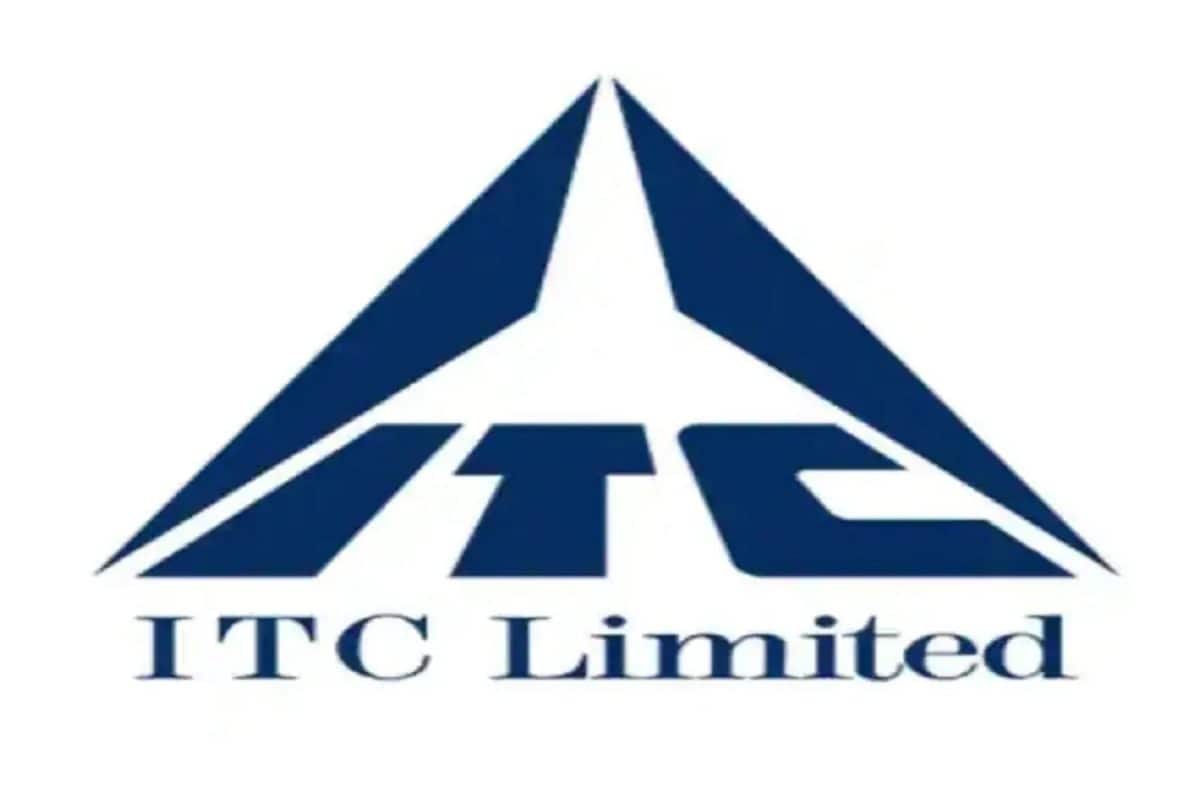 ITC shares were up after the domestic brokerage firm Motilal Oswal Financial Services (MOSL) upgraded its rating on the stock. What should investors do now?

ITC shares were up 1.4 per cent at Rs 267.10 on the BSE in Thursday’s trade after the domestic brokerage firm Motilal Oswal Financial Services (MOSL) upgraded its rating on the stock to ‘Buy’ and a target price of Rs 335 per share. According to Motilal Oswal, better than expected demand recovery, healthy margin outlook on cigarettes, sales momentum in the FMCG business, lower drag from the hotels business, and better capital allocation in recent years have led to the upgrade.

“A stable tax environment for cigarettes in recent years has allowed ITC to calibrate price increases to avoid a disruption in demand. We expect this trend to continue and should result in improved cigarette volumes and earnings visibility over the medium term. The breadth of ITC’s FMCG product portfolio gives it an advantage in a rapidly changing demand environment. Its leadership position in some categories gives it pricing power to offset incremental input cost pressures in other categories, where pricing power is not as strong,” it said.

Thus far in the calendar year 2022 (CY22), ITC has outperformed the market after underperforming in the past three consecutive calendar years. In CY21, ITC had gained 4 per cent against 22 per cent rally in the S&P BSE Sensex. In CY19 and CY20, the stock had declined 16 per cent and 12 per cent, respectively, as compared to a 14 per cent and 16 per cent surge in the benchmark index, respectively. So far in CY22, ITC has outperformed the market by surging 23 per cent, when compared with a 9 per cent decline in the S&P BSE Sensex. Besides that, the stock has gained 28 per cent in one year, against 1 per cent rise in the benchmark index.

Route Mobile Tanks 7% After Board Clears Buyback; What Should Investors Do Now?