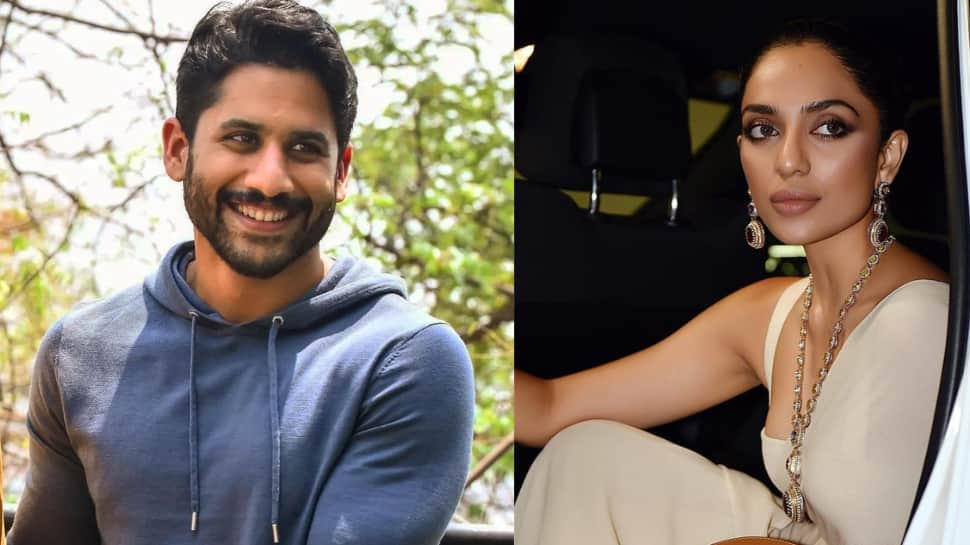 Hyderabad: Actors Naga Chaitanya and Samantha Ruth Prabhu broke millions of hearts last year in October when they announced their separation, just one day ahead of their fourth wedding anniversary. The two had done so in a joint public statement. Now, according to the latest hot scoop, it seems Chay has found love again in  ‘Made in Heaven’ fame actress Sobhita Dhulipala. According to Pinkvilla, the two were spotted together in the Jubilee Hills neighbourhood of Hyderabad, at the construction site of Chay’s new home.

“Chay and Sobhita seemed very comfortable in each other’s company as they spent time at the actor’s new house. Naga Chaitanya was giving her a tour of his massive home. After a few hours, they left together in the same car,” a source told Pinkvilla.

It further added, “Chay was spotted multiple times at the same hotel as Sobhita Dhulipala where she was staying for the promotions of her last film Major. In fact, she also spent her birthday recently in Hyderabad with her ‘close buddies”.

In their joint statement, Chay and Sam had written, “ We are fortunate to have a friendship of over a decade that was the very core of our relationship which we believe will always hold a special bond between us.”

On the work front, Naga Chaitanya is all set to make his Bollywood debut with Aamir Khan’s ‘Laal Singh Chaddha’. While Sobhita Dhulipala was last seen in ‘Major’.