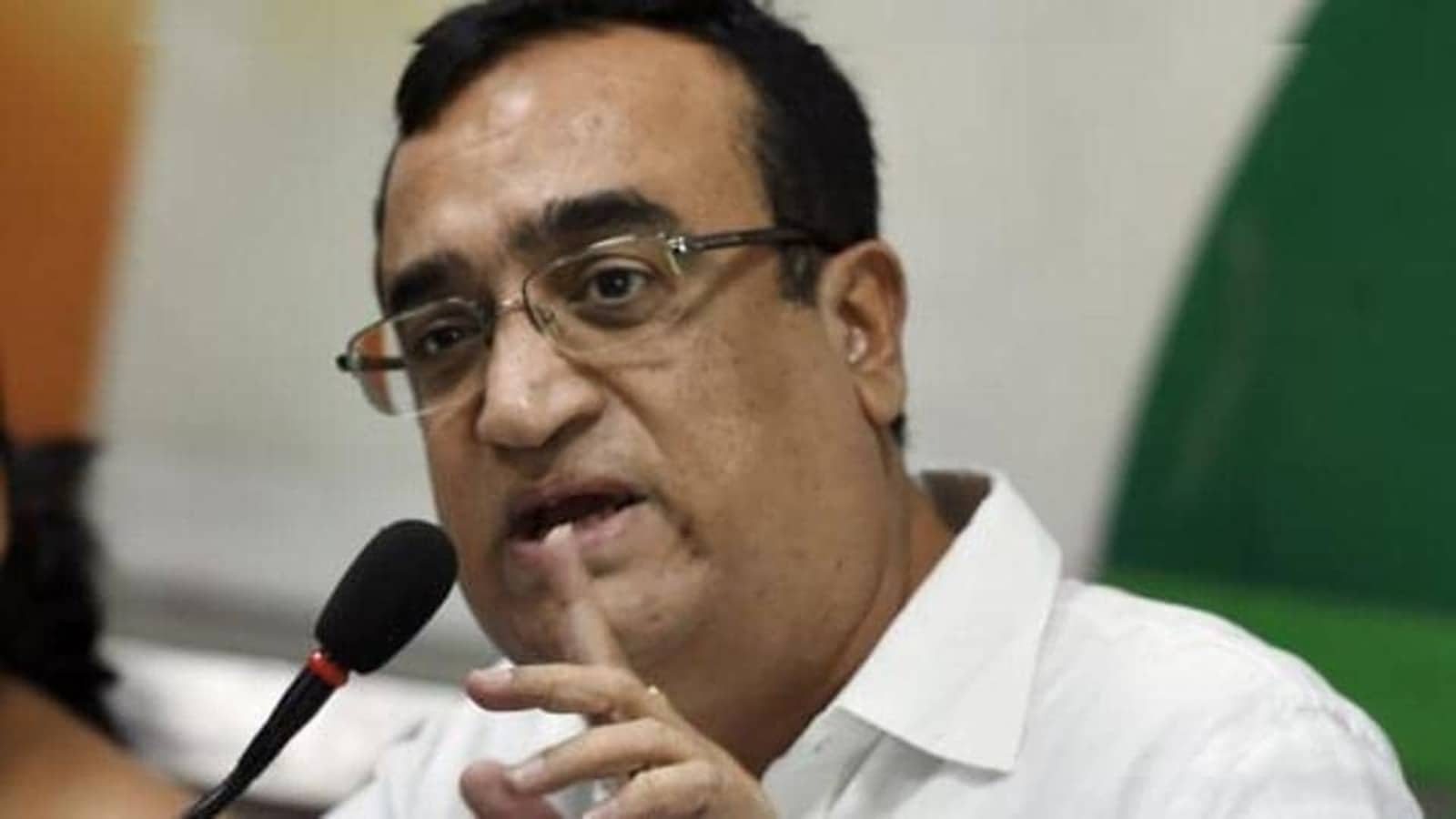 The Congress on Monday continued its attack on the Narendra Modi government at the Centre over the Agnipath scheme.

Besides holding a Satyagraha and meeting the President over the issue, party leaders shared their thoughts on social media and elsewhere about the short-term recruitment model for employment into the defence forces.

Congress leader Ajay Maken cited late Chief of Defence Staff General Bipin Rawat’s 2020 proposal to raise soldiers and officers’ retirement age while referring to the latest recruitment scheme. “Is the scheme not an insult to the thoughts of CDS Rawat?” Maken said.

Stating that the late CDS had “advocated raising the retirement age of soldiers to 58 years”, Maken said, “A circular dated October 2020 of the time of late CDS Gen Bipan Rawat is there and also his interview where he says soldiers retire after 17 years, but their retirement age should be raised to 58 years.”

“When Gen Bipin Rawat had said this… Are all service chiefs going against the approach of Gen Rawat? Has the government tried to follow the proposal of Gen Rawat?” Maken was quoted as saying by news agency PTI.

Calling the BJP-led government’s move shameful, Maken said, “At least do not insult the CDS, his thought and approach.”

Maken further hit out at the government for alleging that the Agnipath protesters were being misled. “This is what the prime minister said during the farmers’ agitation also. The farmers were called Khalistanis and then later the Prime Minister apologised.”

Congress leaders are continuing their ‘Satyagraha’ protests against the Agnipath scheme and the alleged “political vendetta” in the ED case against Congress leader Rahul Gandhi. Top Congress leaders, including Mallikarjun Kharge, Salman Khurshid, K Suresh, and V Narayanasamy, were seen holding a sit-in at the Jantar Mantar in Delhi.

The government has said it will not roll back the Agnipath scheme. Meanwhile, a nationwide shutdown (Bharat Bandh) is underway over the issue.