International Yoga Day: What is Guardian Ring? 5 things to know 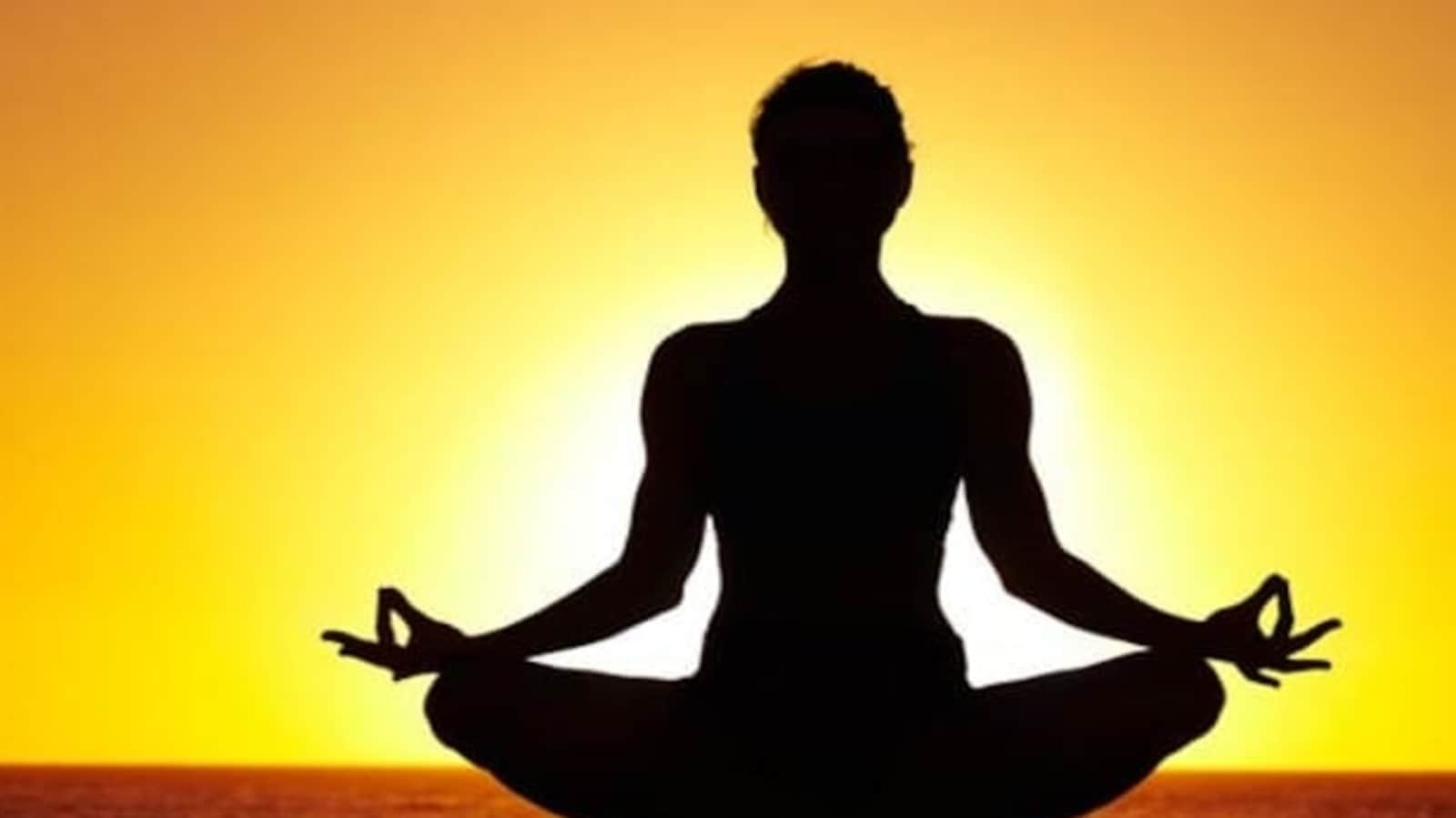 With the theme “Yoga for Humanity”, the International Yoga Day is being observed in various parts of the world on Tuesday. One of the highlights this year is “The Guardian Ring”, which underlines “One Sun, One earth” concept and showcases the unifying power of Yoga, the government has said.  The celebrations have already started from Japan, “The Land of Rising Sun”.

Here are 5 things to know about the Guardian Ring:

1. The Guardian Ring programme celebrates the movement of the Sun, underlining the concept of ‘One Sun, One Earth’. From East to West, as people from all countries welcome the Sun with Yoga, celebrating the Indian tradition of “Surya Namaskar” or sun-salutation, the government has underlined.

2. In line with this year’s theme of ‘Yoga For Humanity’, the programme showcases people of different nationalities coming together to celebrate Yoga at the crack of the dawn.

3. Over 80 Indian Missions and Embassies are organising Yoga Events on a grand scale at iconic locations in their countries.

4. “While the missions abroad organise Yoga activities on International Day of Yoga every year, it is the first time that it has been conceptualised in the manner of a ‘Guardian Ring’ – streaming feed from different countries starting from East, the land of the rising Sun, at 3 AM IST and subsequently moving westward,” an official statement read.

5. “This has been possible through extensive technical, production and engineering arrangements made by DD India, ensuring seamless streaming of 80 Yoga events from world over in a marathon broadcast from 3am to 10pm IST. From Australia to New York, from Africa to Latin America, spanning continents and timezones, DD India will bring exclusive visuals from iconic locations world over to viewers everywhere,” it highlighted.