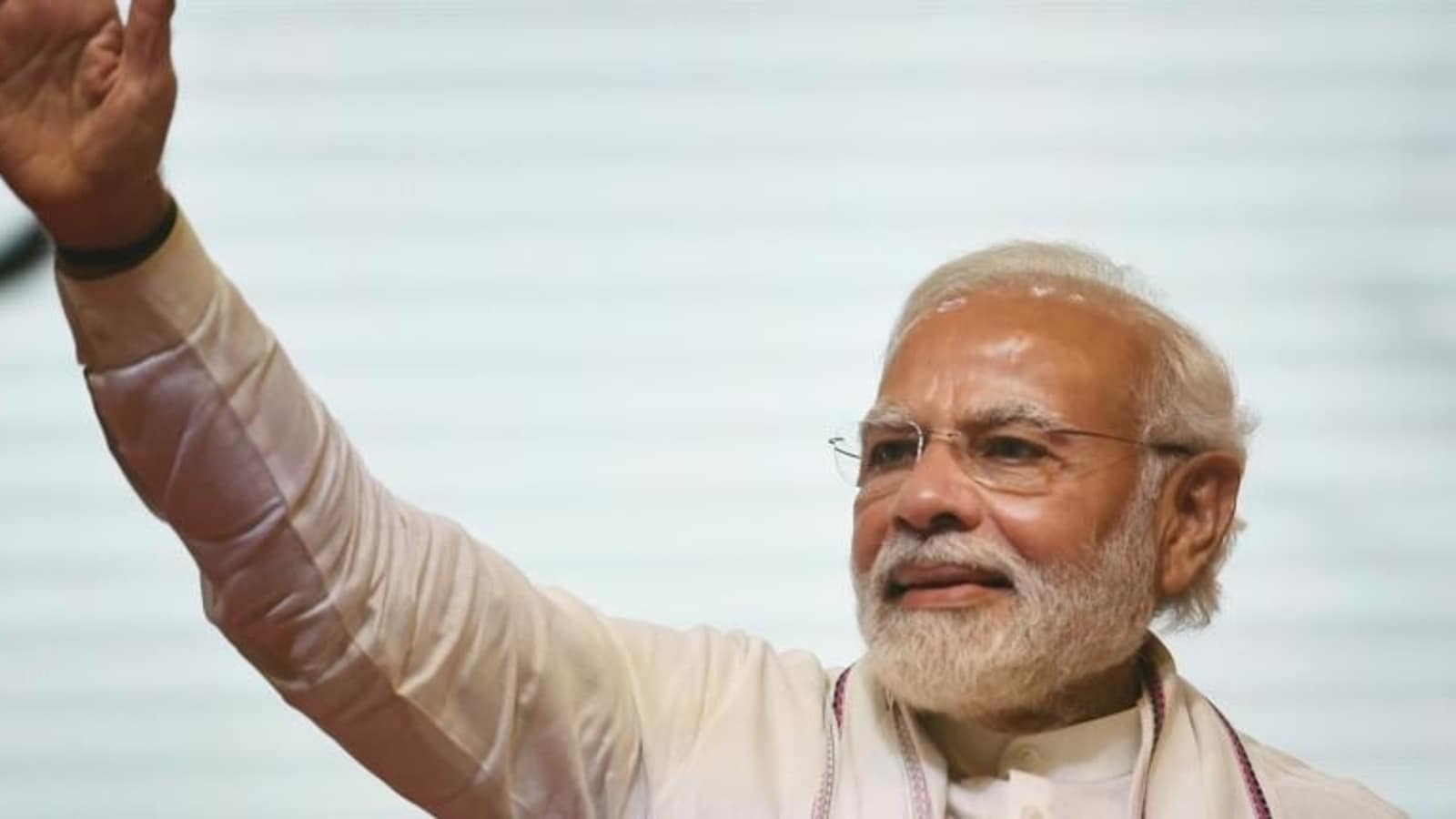 The eighth International Yoga Day will be celebrated globally on Tuesday with Prime Minister Modi set to lead the celebrations from the Mysuru Palace in Karnataka.

Ayush minister Sarbananda Sonowal, who is also in the southern city to take part in the event, said, “India has united the world through yoga under the leadership of the Prime Minister.”

He added that the Ayush ministry, along with the ministry of external affairs (MEA) developed the ‘Guardian Ring’- whereby yoga celebrations happening across the world will be relayed throughout the day.

Here are some of the top points of the grand event:

> The theme of the eighth International Yoga Day is ‘Yoga for Humanity’. A few days ago, Sonowal said the theme considers the geopolitical dilemmas being faced by the world and seeks to help everyone channel their altruistic and empathetic selves.

> According to an official statement issued last Friday, it is expected that as many as 25 crore people will participate in events globally on Yoga Day.

> Modi will lead the celebrations in the country at a mass event at the Mysuru Palace grounds in Karnataka. More than 15,000 people are likely to participate.

> Union health minister Mansukh Mandaviya will lead celebrations from the Statue of Unity in Gujarat.

> BJP national president JP Nadda will attend a yoga session in Noida, while Union home minister Amit Shah will be in Delhi for the celebrations.

> The Guardian Ring, which is the major attraction of this year’s celebrations, will see the streaming of all the events being organised by Indian missions abroad, beginning from the eastern part of the globe and heading towards the west along with the Sun’s movement across 16 time zones.

> “Around 80 countries will participate in the unique ‘relay’ (Guardian Ring) program. The live streaming will begin at 3 am and will continue till 10 pm (Indian Standard Time). The program will be live-streamed on DD India,” the official statement last Friday said.

> To mark the day, the National Monuments Authority will organise an astrophysical analysis of the movement of the sun around the Qutub Minar with the help of the ministry of science and technology, the culture ministry said in a statement.