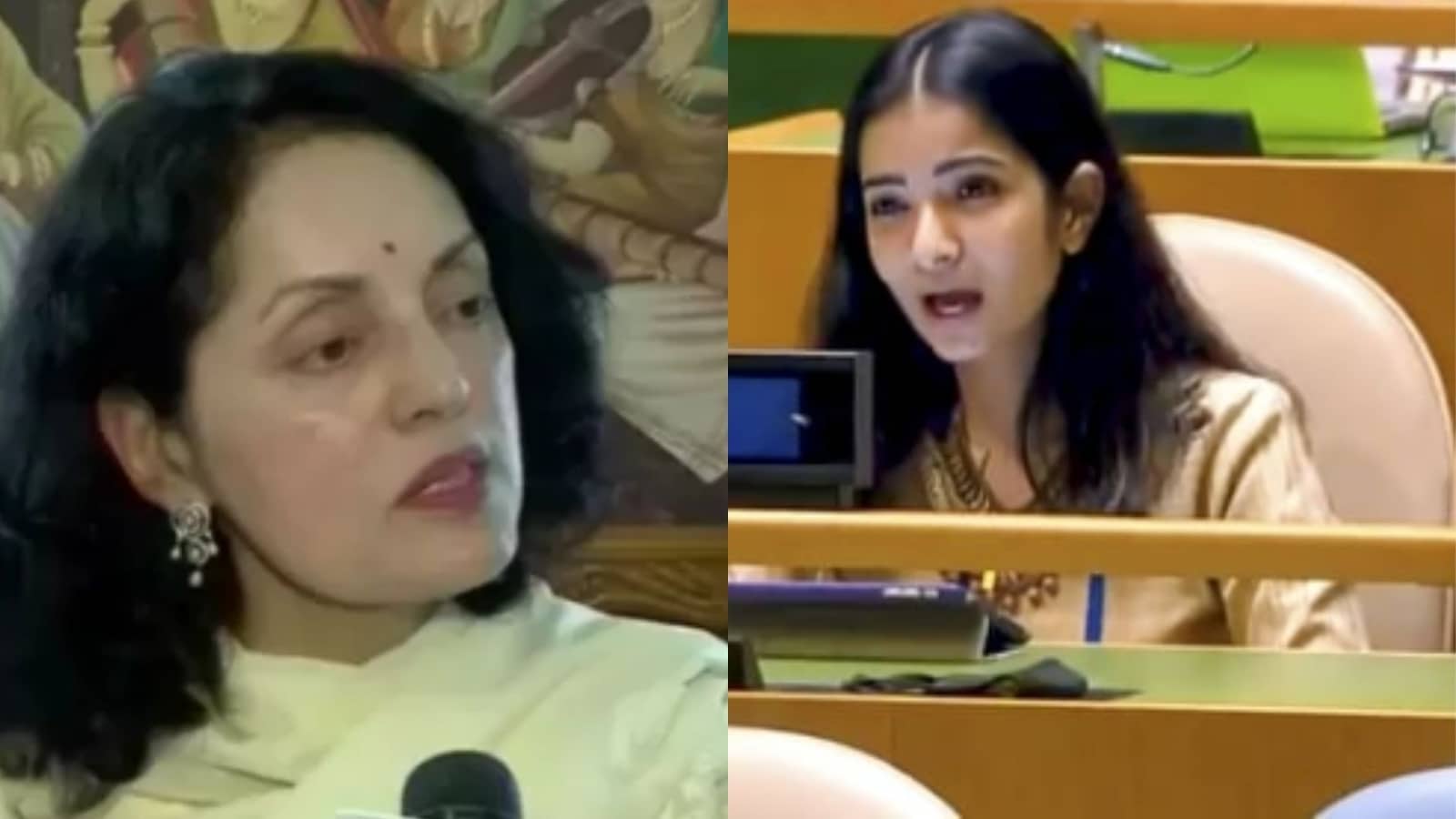 The United Nations General Assembly has adopted a resolution to designate June 24 as the International Day of Women in Diplomacy. “As women climb the diplomatic ranks, they are outnumbered by their male peers, including at United Nations Headquarters, where they represent only one fifth of the permanent representative,” Thilmeeza Hussain, Maldives Ambassador to the United Nations, said on Monday while introducing the resolution. The UN reaffirmed that the participation of women, on equal terms with men, at all levels of decision-making is essential to the achievement of sustainable development, peace and democracy.

“Women working in diplomacy have made critical contributions to shaping the multilateral system we have inherited today. Yet, despite the evident contributions of women to diplomacy and multilateral decision-making, they continue to be underrepresented in senior diplomatic positions,” Abdulla Shahid, president of the 76th session of the United Nations General Assembly, who presided over the adoption of the resolution, said. “They still suffer the deep-rooted legacies of sexism, which hinder their professional advancement and obscure their contributions and achievements,” the Maldivian politician added.

As the UN marks ‘International Day of Women in Diplomacy’, here is a list of top Indian woman diplomats:

Sneha Dubey, India’s first secretary at the United Nations, is an Indian Foreign Service (IFS) officer of 2012 batch. Dubey is said to have completed her schooling from Goa and went to Pune Fergusson College for higher studies. She later went to Delhi’s Jawaharlal Nehru University (JNU) for MPhil in international Studies. Dubey made headlines and received immense praise on social media for her response to the-then Pakistan Prime Minister Imran Khan raking up the issue of Kashmir in his address to the UN General Assembly in September last year.

Senior diplomat Ruchira Kamboj was on Tuesday appointed India’s Permanent Representative to the United Nations. She will succeed T S Tirumurti. Kamboj, a 1987-batch Indian Foreign Service (IFS) officer, is currently serving as India’s envoy to Bhutan – first female to do so.

Indian diplomat Vidisha Maitra, a 2009-batch IFS officer, helped India make a significant stride when she was elected to the UN Advisory Committee on Administrative and Budgetary Questions (ACABQ), a subsidiary organ of the General Assembly in November 2020. Her achievement came at a time when India was preparing to sit in the UN Security Council as a non-permanent member for a two-year term in January 2021. Maitra, who is said to have won the ‘best training officer’ gold medal for her performance during training, has previously served as undersecretary (policy, planning, and research) at the Ministry of External Affairs.

A former counsellor in India’s Permanent Mission to the UN, Poulomi Tripathi is a 2007-batch IFS officer who was lauded by many for calling out fake news as the then Pakistan Ambassador showed a picture of a girl from Palestine to the assembly and claimed that it was from Kashmir.

BJP planning to turn Delhi into a UT, will junk elections: Kejriwal in House