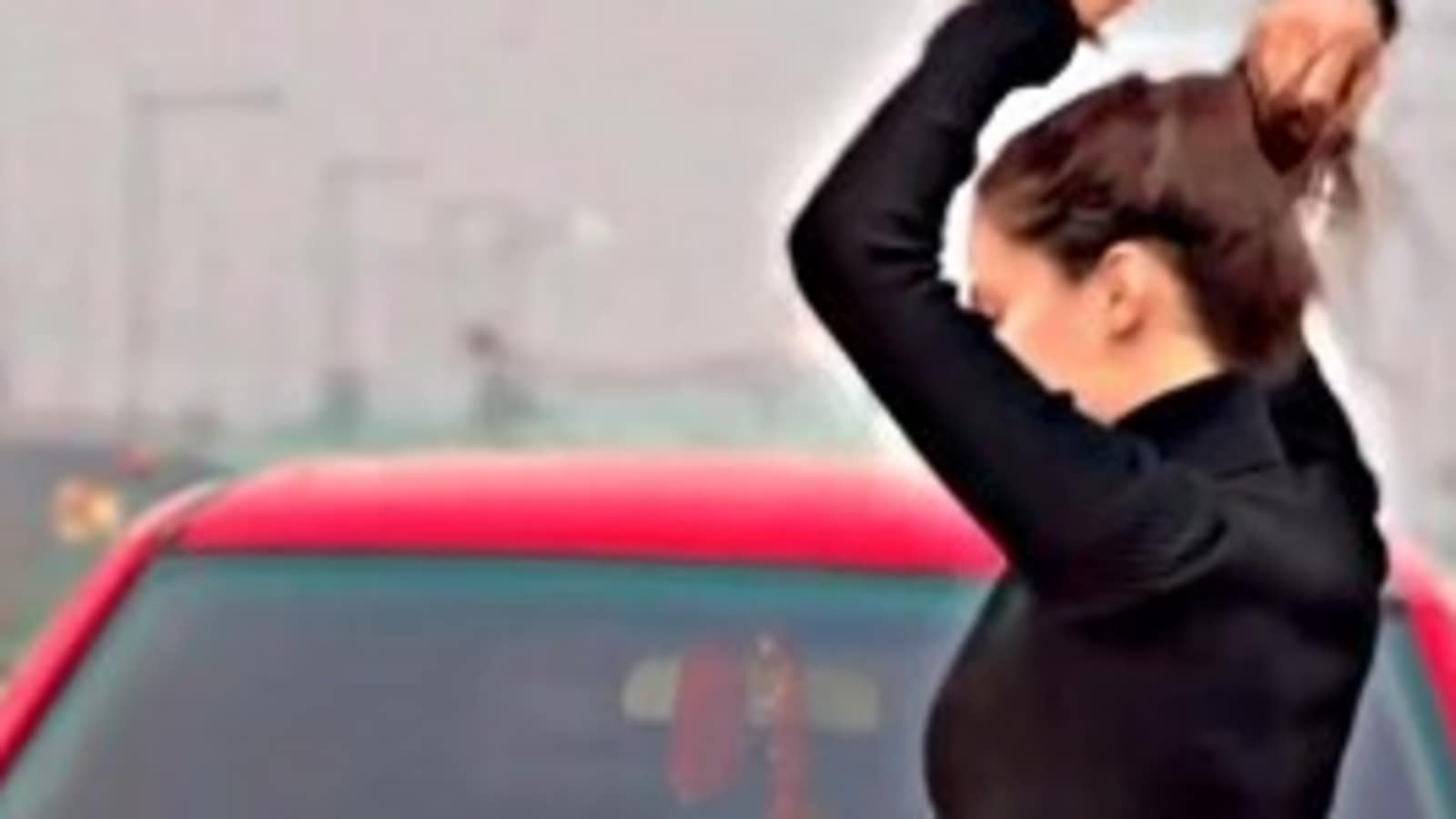 A social media influencer has been fined ₹17,000 by the Ghaziabad Police after she stopped her car on a highway to make a reel. Vaishali Chaudhary Khutail, who boasts over 6.5 lakh followers on Instagram, is seen posing beside her car parked on the road, while several vehicles pass by.

The Ghaziabad Traffic Police took note of the video after it went viral and invited criticism from social media users. The police on Sunday said that action was being initiated against the incident, which took place in Sahibabad, for violating traffic rules.

“Charges have been registered at Thana Sahibabad in relation to the viral video on social media by a girl making a reel on the elevated road under Thana Sahibabad area. Advance legal action is being taken. The said car has been challaned by the traffic police for ₹ 17,000 – ACP Sahibabad,” the Ghaziabad Police stated on Twitter.

Meanwhile, Khutail informed her followers on Monday that she’ll post a clarification regarding the incident via an Instagram live session. She wrote, “Many people are messaging me in this regard, I’ll clear everything this evening during live. Let’s connect live.”

In December last year, another Instagram influencer, Ranbir Singh aka Utkarsh Solanki, was slapped with a fine for performing stunts in his cars on Delhi roads. Police seized a BMW and a Swift of the influencer, who has over 26k followers on Instagram.