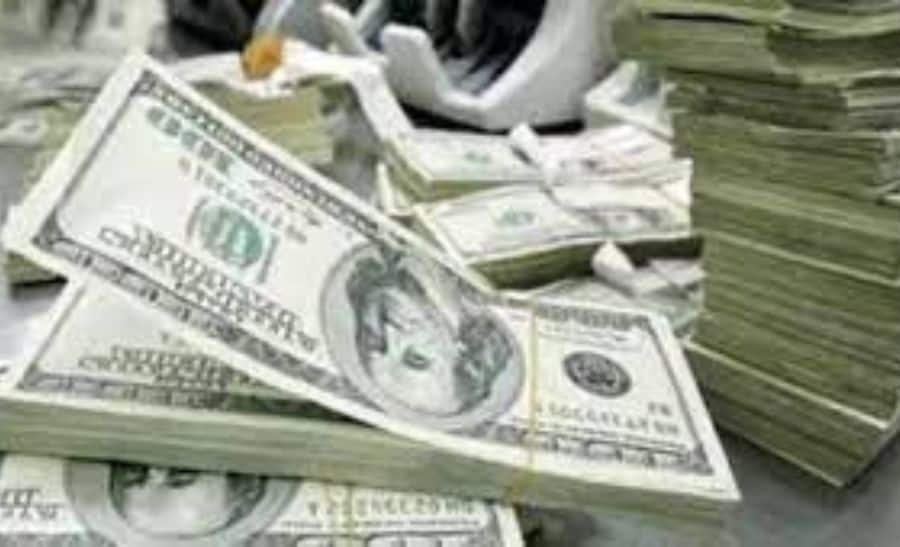 According to RBI`s latest data, India`s foreign currency assets, the biggest component of the forex reserves, rose by USD 9.078 billion to USD 505.519 billion.Gold reserves rose by USD 1.106 to USD 42.890 billion. Notably, at the start of last year — 2022, the overall forex reserves were at about USD 633 billion.Much of the decline can be attributed to RBI`s intervention and a rise in the cost of imported goods.

In October 2021, the country`s foreign exchange reserves reportedly touched an all-time high of about USD 645 billion. The forex reserves had been intermittently falling for months now, barring the latest jump, largely because of the RBI`s intervention in the market to defend the depreciating rupee against a surging US dollar.

Typically, the RBI, from time to time, intervenes in the market through liquidity management, including through the selling of dollars, with a view to preventing a steep depreciation in the rupee.

The RBI closely monitors the foreign exchange markets and intervenes only to maintain orderly market conditions by containing excessive volatility in the exchange rate, without reference to any pre-determined target level or band, Union Finance Minister Nirmala Sitharaman had said in response to a question in recent Parliament session on whether the central bank has been using reserves to stem the fall in the Indian currency.