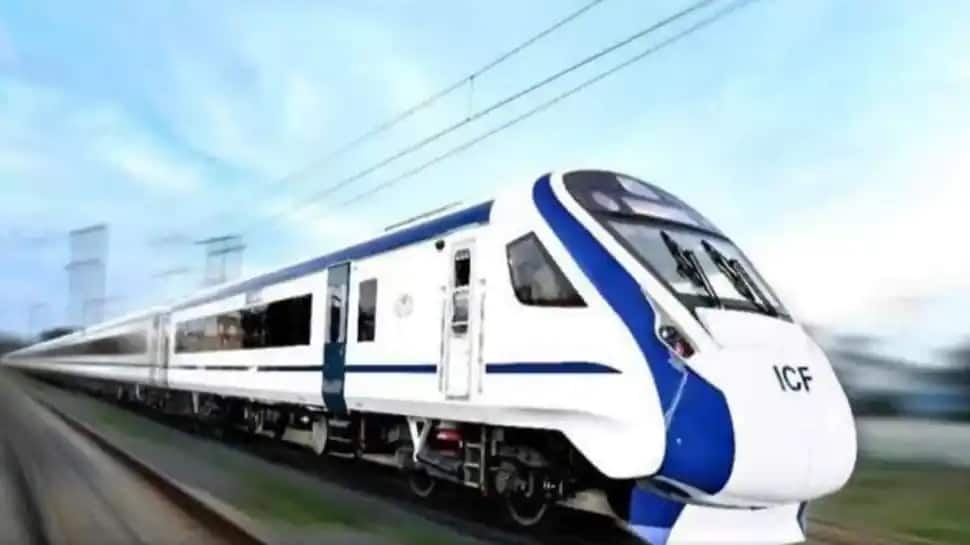 The Indian Railways is working on the sleeper version of the Vande Bharat Express train, that can touch a speed of 220 kmph, 40 kmph more than that of the chair car version of the current generation of Vande Bharat trains. The semi-high speed trains which have become a centre of attraction among railway passengers, will be designed to travel at a speed of 220 km per hour, officials said. These trains will be made using aluminum, instead of steel, as in the Vande Bharat 2.0, which will reduce the weight of the train, hence increasing the speed.

The Railways has issued a tender for 400 Vande Bharat trains and the work will be approved by the end of this month. Some of the initial lot of such trains could also be sleeper versions of the indigenously made trains, according to officials. Four major domestic and foreign companies have come forward for the production.

According to the plan, the first 200 Vande Bharat trains will have the seating arrangement on the lines of Shatabdi Express and will be designed to travel at a speed of 180 km per hour. These trains will be made of steel, officials said.

In the second phase, 200 Vande Bharat trains will be sleepers and they will be made of aluminium. “The second version of the sleeper Vande Bharat trains will run at a maximum speed of 200 km per hour. For this, the tracks of Delhi-Mumbai, Delhi-Kolkata railways are being repaired, signal system, bridges are being fixed, and fencing work is going on,” an official said.

“Apart from this, anti-collision technical armour is being installed on both the railway routes at a cost of Rs 1,800 crore,” the official said. Four hundred trains will be produced at ICF at Chennai in Tamil Nadu, Latur Rail Factory in Maharashtra and Sonepat in Haryana in the next two years, officials said.

Zuckerberg’s Meta gearing up for more layoffs? This report suggests so