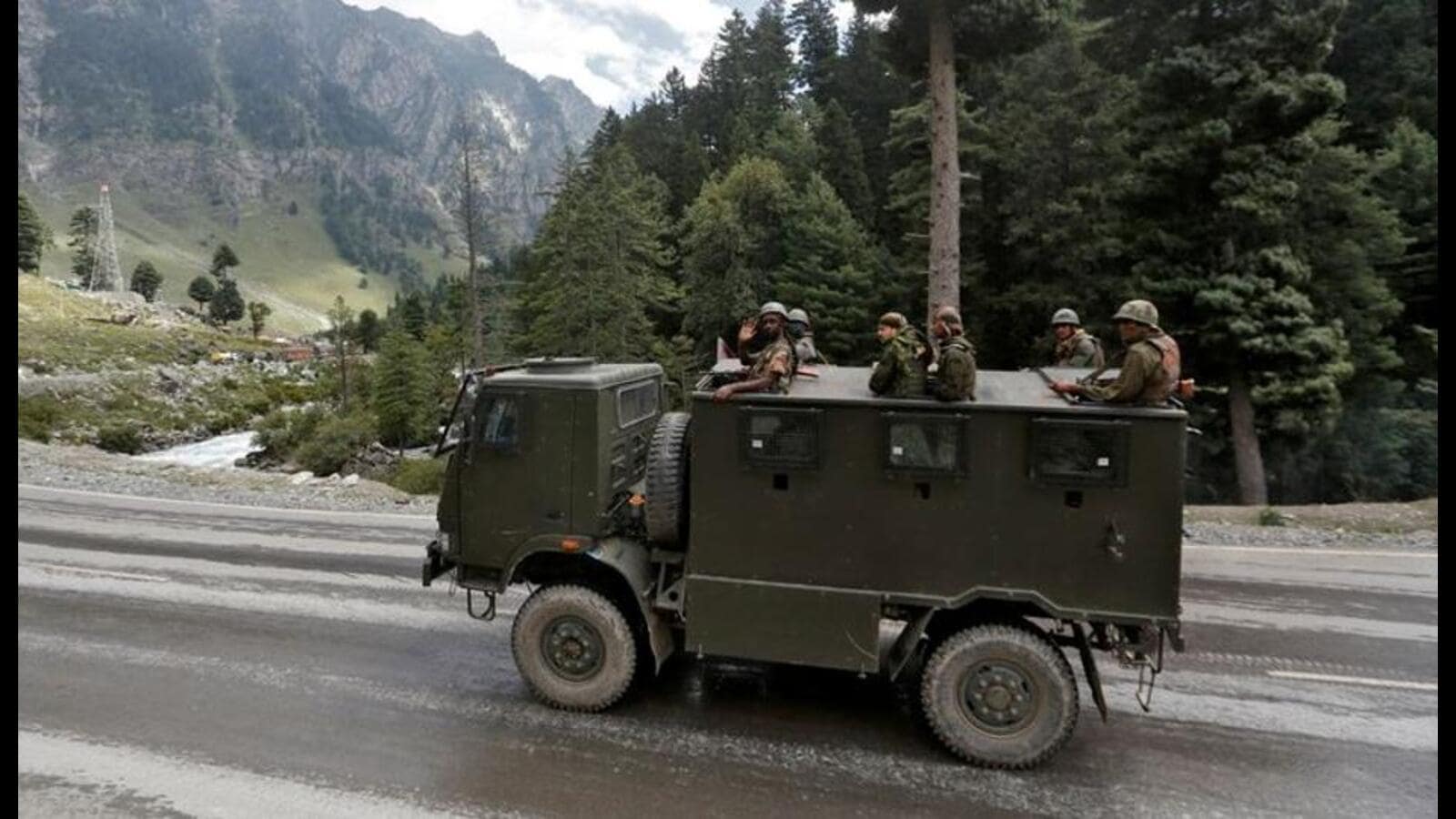 BEIJING: China and India’s “common interests far outweigh differences”, Chinese foreign minister Wang Yi has told India’s ambassador to China, Pradeep Kumar Rawat, adding that the two countries should put the differences on the border in its appropriate place and seek to resolve the dispute through dialogue and consultation.

Recalling the consensus reached between Prime Minister Narendra Modi and President Xi Jinping that the two countries are partners not competitors, Wang said both countries should support rather than undermine each other and enhance trust rather than be suspicious.

On his part, Rawat “emphasised the criticality of maintenance of peace and tranquillity in the border areas for realising the full potential of this consensus”, according to a statement from the Indian embassy on the meeting.

It was state councillor and foreign minister Wang’s first meeting with ambassador Rawat, which took place in Beijing on Wednesday.

Wang’s meeting with Rawat ahead of the 14th Brics (Brazil, Russia, India, China, South Africa) summit – which is being hosted online by Beijing – appears to be China’s attempt to convey a sense of solidarity within the group despite serious Sino-India bilateral differences.

“China and India’s common interests far outweigh their differences, adding that the two sides should support rather than undermine each other, strengthen cooperation rather than guard against each other, and enhance mutual trust rather than be suspicious of each other,” Wang was quoted as telling Rawat, according to a Chinese foreign ministry statement on the meeting.

Wang put forward a four-point agenda to define and take forward ties with India, going through its worst chill in the backdrop of the dragging military standoff along the Line of Actual Control (LAC) in eastern Ladakh, which began in May, 2020.

More than 24 months later, military deployment continues on both sides of the LAC in eastern Ladakh with troops disengaging only partially despite several rounds of diplomatic talks and negotiations between the armed forces.

New Delhi has consistently maintained complete disengagement and de-escalation of tension along the LAC is critical for ties to normalise.

The four principles Wang mentioned included the requirement to follow the “important strategic consensus” reached by the top leadership of the two countries that “China and India are not competitors, but partners; and China and India will not pose threats to each other and are mutual development opportunities”, the statement said.

“We should place the border issue at an appropriate position in bilateral relations and seek solutions through dialogue and consultation,” according to Wang is the second principle to be followed.

Wang said India’s tradition of independent foreign policy was reflected in a recent speech by external affairs minister, S Jaishankar, where he had expressed his disapproval of “Eurocentrism” and his hope that no external forces should interfere in China-India relations.

Wang was referring to Jaishankar’s June 3 speech at the GLOBESEC 2022 Bratislava Forum where he said the world could no longer be “Eurocentric”, and that Europe needed to shun that mindset in the context of the Russian invasion of Ukraine.

“A lot is happening outside Europe. There are so many human and natural disasters in our part of the world, and many countries look to India for help. The world is changing and new players are coming in. The world can’t be Eurocentric anymore,” Jaishankar had added in his speech, which was widely talked about and shared in Chinese official media and online.

Indian ambassador Rawat, according to the Chinese statement, said: “India will firmly pursue an independent foreign policy, and is willing to work with China to adhere to the strategic consensus reached by the leaders of the two countries, strengthen communication, properly handle differences, enhance mutual trust, and keep advancing bilateral cooperation.”

Return of Indian students to China

According to the Indian embassy statement, Wang, recalling his meeting with Jaishankar in New Delhi in March, 2022, said the Chinese side attaches importance to the Indian side’s concerns regarding return of Indian students and that he hoped to see early progress on this.

“He (Wang) also referred to discussions on resumption of direct flight connectivity between the two sides. Ambassador Rawat conveyed that the relevant agencies in India are seized of the matter and we may see progress in the matter soon,” the Indian embassy statement said.

The Chinese minister was referring to the Indian students who study in China but are currently stranded in India because Chinese Covid-19 related restrictions on international travel.

Wang and Rawat agreed that the “two sides should make full use of the opportunities provided by multilateral meetings to continue their exchange of views including between the two foreign ministers”, the Indian embassy statement added.

Man arrested in case of Edmonton teenager to face charges of rape, kidnapping in addition to child luring, police say