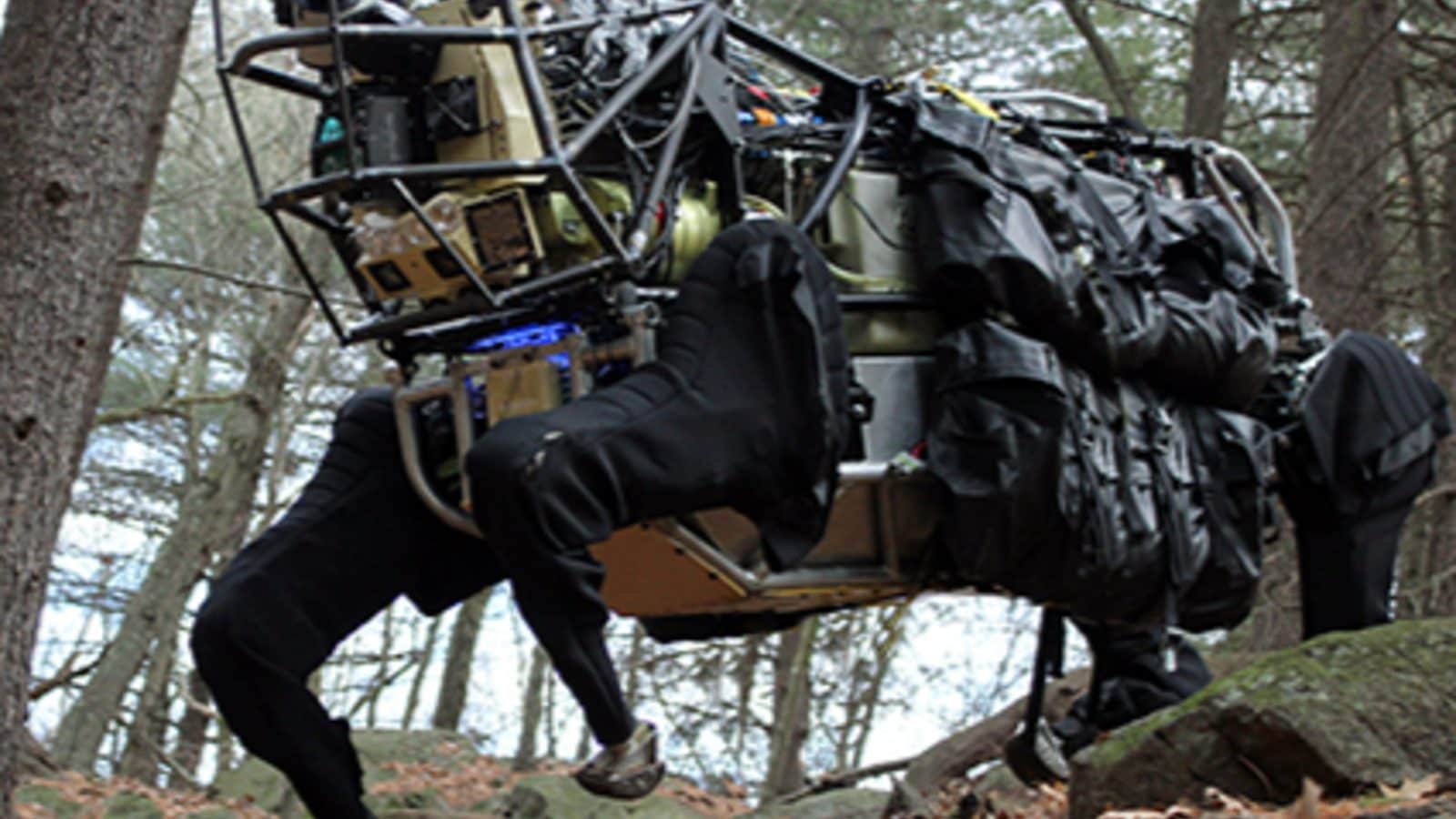 The defence ministry has already initiated a fast-track procedure so that the purchases can be made as soon as possible. These systems will help the Army in securing the borders including controlling movements of drones coming from the other side

The ministry of defence has decided to give more teeth to the Indian Army by providing the latest equipment like jetpack suits, robotic mules, tethered drone systems, and jammers.

The ministry has already initiated a fast-track procedure so that the purchases can be made as soon as possible. These systems will help the Army in securing the borders including controlling the movements of drones coming from the other side.

“The Ministry of Defence, Government of India, intends to procure quantity 100 Robotic Mule along with Associated Accessories under emergency procurement through Fast Track Procedure (FTP) under Buy (Indian) category and seeks participation in the procurement process from prospective Bidders,” the ministry of defence said in a document.

The quadruped (four-legged) robot is capable of autonomous movement across various terrain, has self-recovery capability, and obstruction-avoidance features. The robot will be able to move in uneven terrain and in moderate ascent and descent.

The robot will be able to operate in autonomous mode and GPS-denied environment and will have front and rear collision avoidance with both static and moving obstacles. The equipment will be able to climb stairs and footsteps, and will operate on a predefined mission route automatically using a command-control station with a payload capacity of 10 kg.

The ministry will also buy 48 jetpack suits under emergency procurement through the fast-track process. The jetpack suit is a turbine-based individual mobility platform, which can lift a man safely across varied terrain. The suit will provide controls for safe ascent, safe descent, take-off and landing and movement in all directions. It will have many advantages like a modern propulsion system including turbine engines/electric and hybrid systems with a maximum speed of 50 km per hour.

It will be able to operate satisfactorily in mountains, deserts, and high-altitude areas up to 3,000 metres up. The suit will be capable of storing things and will have weather-proof packages, and items can get transported by land, sea, or air.

The defence ministry has also decided to buy 130 tethered drone systems, each consisting of two aerial vehicles with combined payloads. Each tethered drone system will have two aerial platforms with combined payload, a man portable ground control station (MPGCS), a tether station, a remote video terminal (RVT), a suitable generator set, a battery charger and a spare battery per drone, and a modular carrying system/case for the system and accessories.

The system will be able to Launch from up to 4,500 metres, with a height not less than 60 m. In untethered mode, the aerial vehicle should be able to fly at a height of up to 500 metres.

The ministry of defence will also purchase 20 drone jammers for surveillance and to tackle drone intrusion from across the border.

These jammers will help the Army in controlling drone movements at sensitive places including borders where Pakistan every day sends drones with narcotics, arms, and ammunition, said sources.