India vs New Zealand 3rd ODI Predicted 11: Umran Malik set to RETURN with series in bag, Doug Bracewell to come back for Kiwis 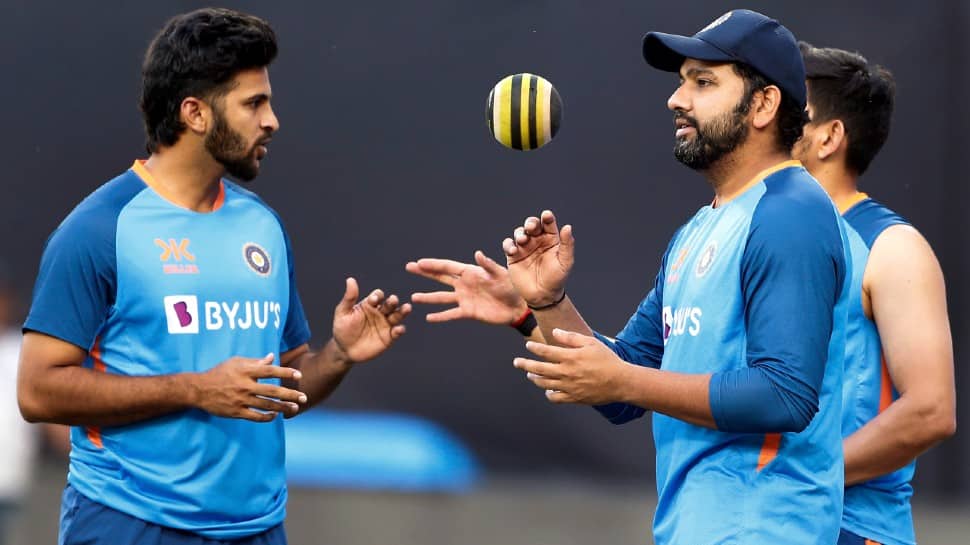 Team India have already wrapped up the series after the first two games but will be looking to become the first team to whitewash a No. 1-ranked ODI side when they take on New Zealand in the third and final ODI at the Holkar Stadium in Indore on Tuesday (January 24). Rohit Sharma played with the same XI in the first two game and is unlikely to make wholesale changes in a ODI World Cup year.

One sole change could be young tearaway Umran Malik finally getting a match in this ODI series but he will replace either Mohammed Siraj or Mohammed Shami in the line-up. India will stick with two spinners – Kuldeep Yadav and Washington Sundar – on the smallish Indore ground.

Malik’s extra pace could be a double-edged sword for India as he could easily go the distance if he is wayward in any way. The rest of the batting line-up looks settled with openers led by skipper Rohit and Shubman Gill in sensational form.

World No. 1 T20 batter Suryakumar Yadav will be hoping for good run in this game so that he post a big score before the T20 series against New Zealand.

The Black Caps, on the other hand, have a lot to think about. Their top-order has failed to fire in both the ODIs and it was Michael Bracewell century that kept them in the hunt in the final game. They will look to bring in Mark Chapman, who scored a century in his last ODI innings.

The visitors might also bring in Doug Bracewell or Jacob Duffy to replace Henry Shipley, who has struggled in this ODI series.