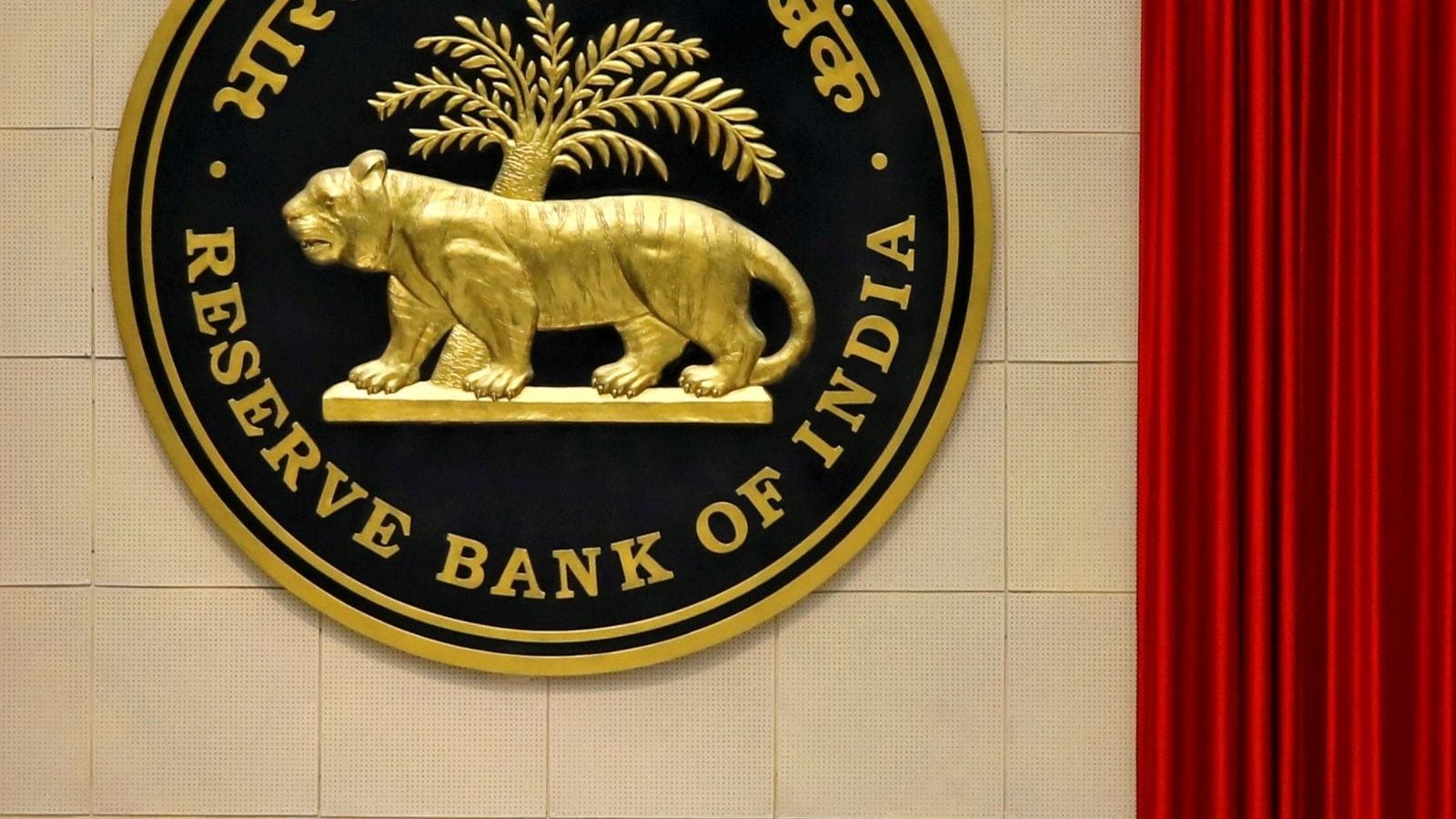 Indian and Russian central banks are working on a system to resolve bilateral payment issues and ensure a smooth trade flow between the two countries. For this, officials of the Reserve Bank of India (RBI) and the Bank of Russia will meet this week. They will also discuss payment solutions such as Loro or Nostro accounts, according to an ET report quoting sources.

The two-day meeting, which is likely to take place in Delhi on Wednesday and Thursday, will also be attended by officials from ministries, banks and financial institutions from both sides, apart from central bankers.

“The magnitude of such a meeting between two countries is noteworthy although discussions will be extended before both the sovereigns reach a conclusion,” the report quoted a person involved in the exercise as saying. It added that the RBI and the Bank of Russia didn’t respond to queries and individual institutions couldn’t be contacted immediately for comments.
Russia Offering Deep Discounts on Oil

Amid its boycott by the international community due to its invasion of Ukraine, Russia is offering deep discounts on its crude oil. India is reportedly looking at purchasing more low-cost Russian oil from Rosneft PJSC. These deals, if closed, will be over and above the purchases India has already made through other deals.

India imports over 80 per cent of its crude oil requirements. The country imported 193.5 million tonnes of crude oil in the current financial year till February, at a cost of $105.8 billion. The crude oil in the country mainly comes from the Middle East and the US. From Russia, in the whole year 2021, the country bought just 12 million barrels of the oil, which is only 2 per cent of its total imports. India’s own domestic production is more than that.

Russian oil arrivals into India for May were at 740,000 barrels a day, up from 284,000 barrels in April and 34,000 barrels a year earlier, according to data from Kpler. From Russia, India bought just 12 million barrels of the oil in the whole year 2021, which was only 2 per cent of its total imports. India’s own domestic production is more than that.

Currently, Brent crude oil is hovering near $120 per barrel. After Russian President Vladimir Putin approved a special military operation in Ukraine’s Donbass region on February 24, the Brent crude oil prices hit USD 100 per barrel for the first time since 2014. In the following days, the US’ West Texas Intermediate crude futures even skyrocketed to $130.50 a barrel, its highest since July 2008, before retreating. Brent also hit a high of $139.13, also its highest since July 2008.