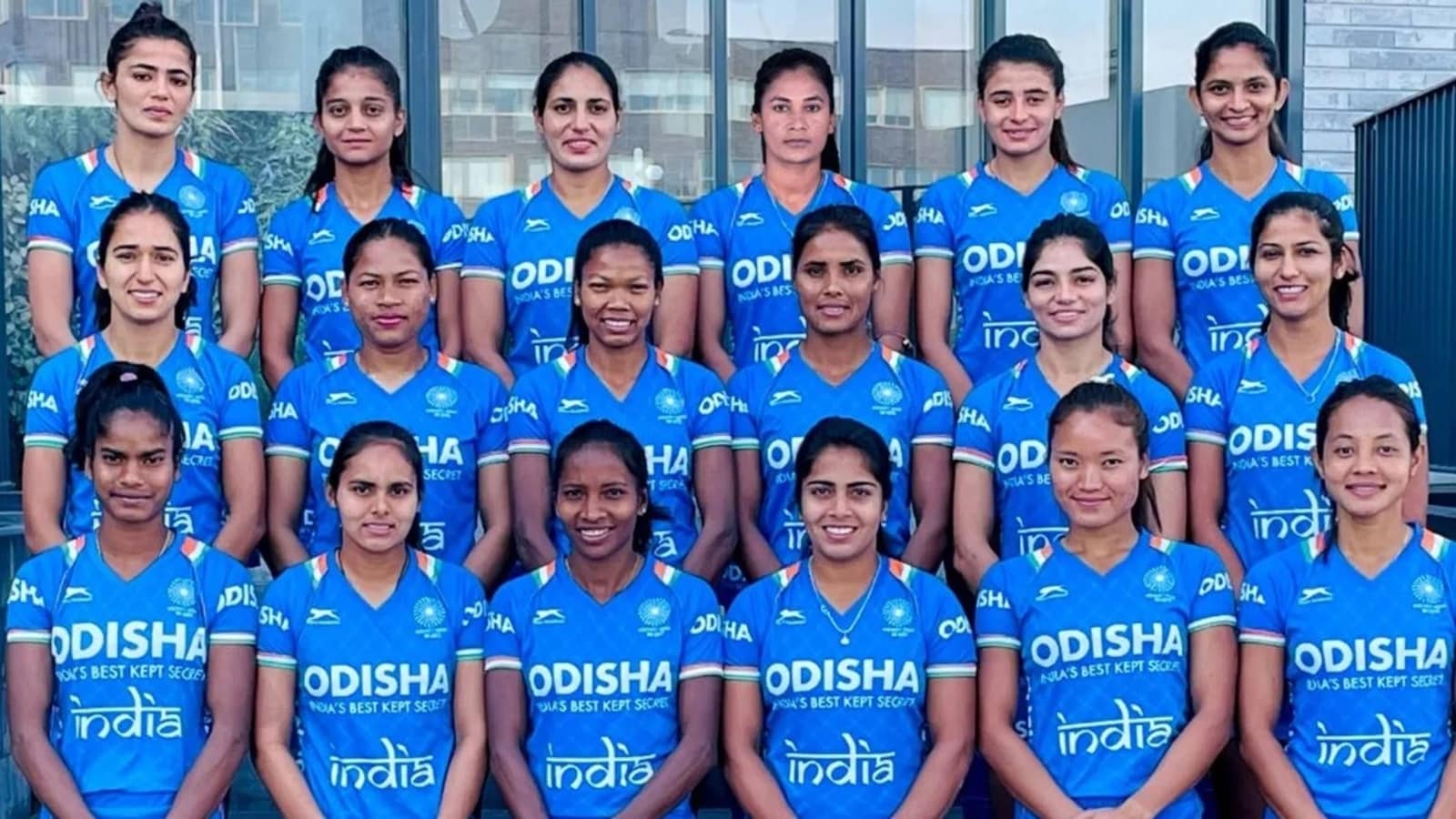 Star striker Rani Rampal has been left out of the Indian women’s hockey squad for the 2022 Commonwealth Games, with goalkeeper Savita Punia set to lead the 18-member squad which was announced on Thursday. Rani had earlier been left out of the squad for the upcoming FIH World Cup after being unable to recover fully from a hamstring injury. Coach Janneke Schopman had said at the time that Rani is yet to fully recover from the knock that has kept her largely out of action since she led the team’s inspirational performance at last year’s Tokyo Olympics.

Experienced defender Deep Grace Ekka will be her deputy in the Birmingham CWG, to be held from July 28 to August 8, as is the case in the World Cup.

India’s campaign starts on July 29. They have been placed in Pool A with Ghana, whom they face in their first match, England, Canada and Wales.

Rani, who led the Indian women to a historic fourth-place finish at the Tokyo Olympics, was picked for the recent FIH Pro League matches in Belgium and Netherlands after recovering from a hamstring injury.

She didn’t feature in the first four games of the side’s European leg of Pro League, raising doubts about her fitness. Eventually, it cost her a place in the World Cup-bound squad.

In the 2014 Commonwealth Games in Gold Coast, India had finished fourth after losing to England in the bronze medal match. However, after an impressive campaign in their maiden FIH Pro League where they finished overall third behind Argentina and the Netherlands, the Indian team is looking for a podium finish in Birmingham.

Speaking about the team selection, chief coach Janneke Schopman said, “We have chosen an experienced side for the Commonwealth Games and the players believe they have a good shot at a medal this time.

“The team is upbeat after a good outing in the FIH Pro League matches and understand very well that the expectations are also high.

“We would have finished our World Cup campaign only days before the CWG so it was very essential for us to pick a physically fit team as the recovery time between the two events is just about 10 days,” added Schopman.

Have your say: Who will be the next great men’s tennis player?

Opinion | Mike Grier is the NHL’s first Black GM, but not his family’s

Love and Relationship Horoscope for July 6, 2022