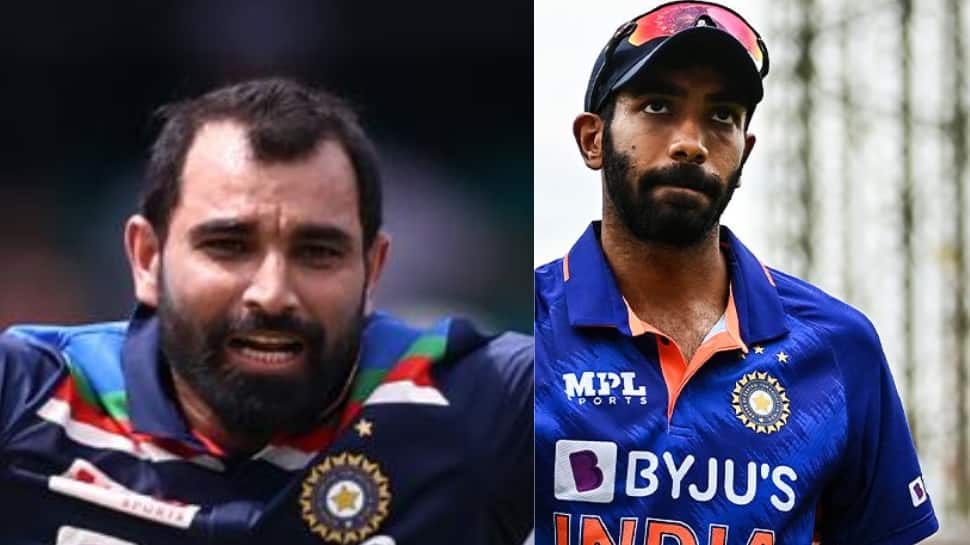 India beat New Zealand in the 2nd ODI by 8 wickets to seal the three-match series 2-0 on Saturday (January 22) at Shaheed Veer Narayan Singh International Stadium in Raipur. The last ODI will be played at Indore and New Zealand will be hoping to avoid a whitewash in that match. The architect of the Indian win was pacer Mohammed Shami. He picked up two key wickets in his first spell. Shami dismissed Finn Allen in just the first over of the match. And then sent back Daryl Mitchell in the 6th over of the innings. Shami picked up the third and last wicket in form of Michael Bracewell when he came to bowl in the second spell. Bracewell’s wicket was key as he was the batter who had almost taken Kiwis to victory in the first ODI at Hyderabad.

Shami, rightfully, was declared the Player of the Match. NZ were bowled out for just 108 and India chased down the target with 8 wickets and almost 30 overs left in the innings.

For his impactful 3__-wicket haul in the first innings, @MdShami11 bagged the Player of the Match award as #TeamIndia won the second #INDvNZ ODI by eight wickets __

After the match, Shami was questioned whether he misses Jasprit Bumrah, his bowling partner, or not. Shami said that Bumrah is a big player but the game of cricket never stops.