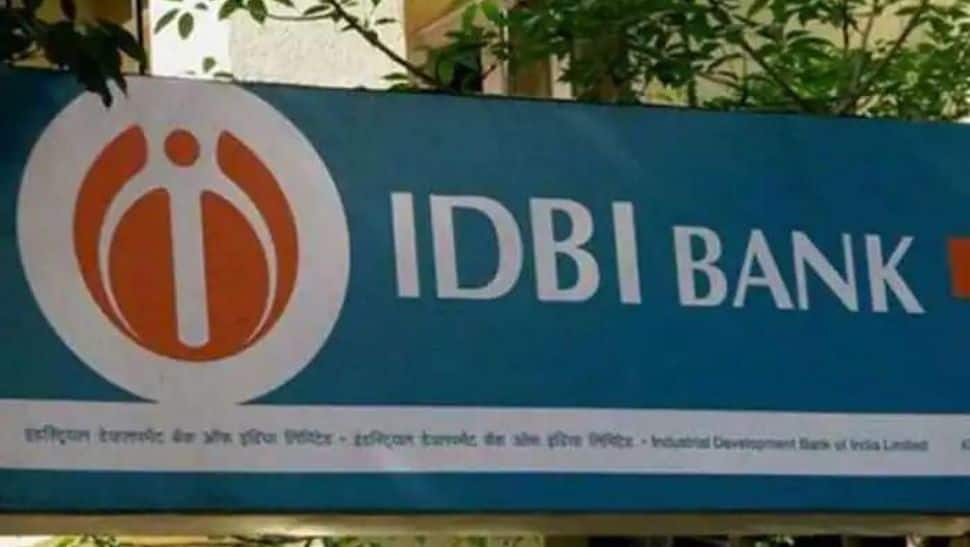 New Delhi: State-owned IDBI Bank on Monday reported a 60 percent growth in net profit to Rs 927 crore in the third quarter that ended on December 31, 2022, on lower provisioning and better interest income. IDBI Bank, for which the government and the LIC have invited bids to sell a majority stake, had a net profit of Rs 578 crore in the October-December quarter of 2021.

The bank’s net interest income (NII) improved by 23 percent during the third quarter of the current fiscal to Rs 2,925 crore, as against Rs 2,383 crore in the same period last fiscal. (Also Read: ‘Why me? Why now?’: 8 months pregnant IT employee pens down heart-rending post after being fired from Google)

Shares of IDBI Bank were trading at Rs 55, up 0.73 percent over the previous close on the BSE. The Government and the Life Insurance Corporation (LIC) together hold a 94.71 percent stake in IDBI Bank. Of this, they are looking to sell 60.72 percent of the bank and have received “multiple expressions of interest” from potential investors earlier this month.