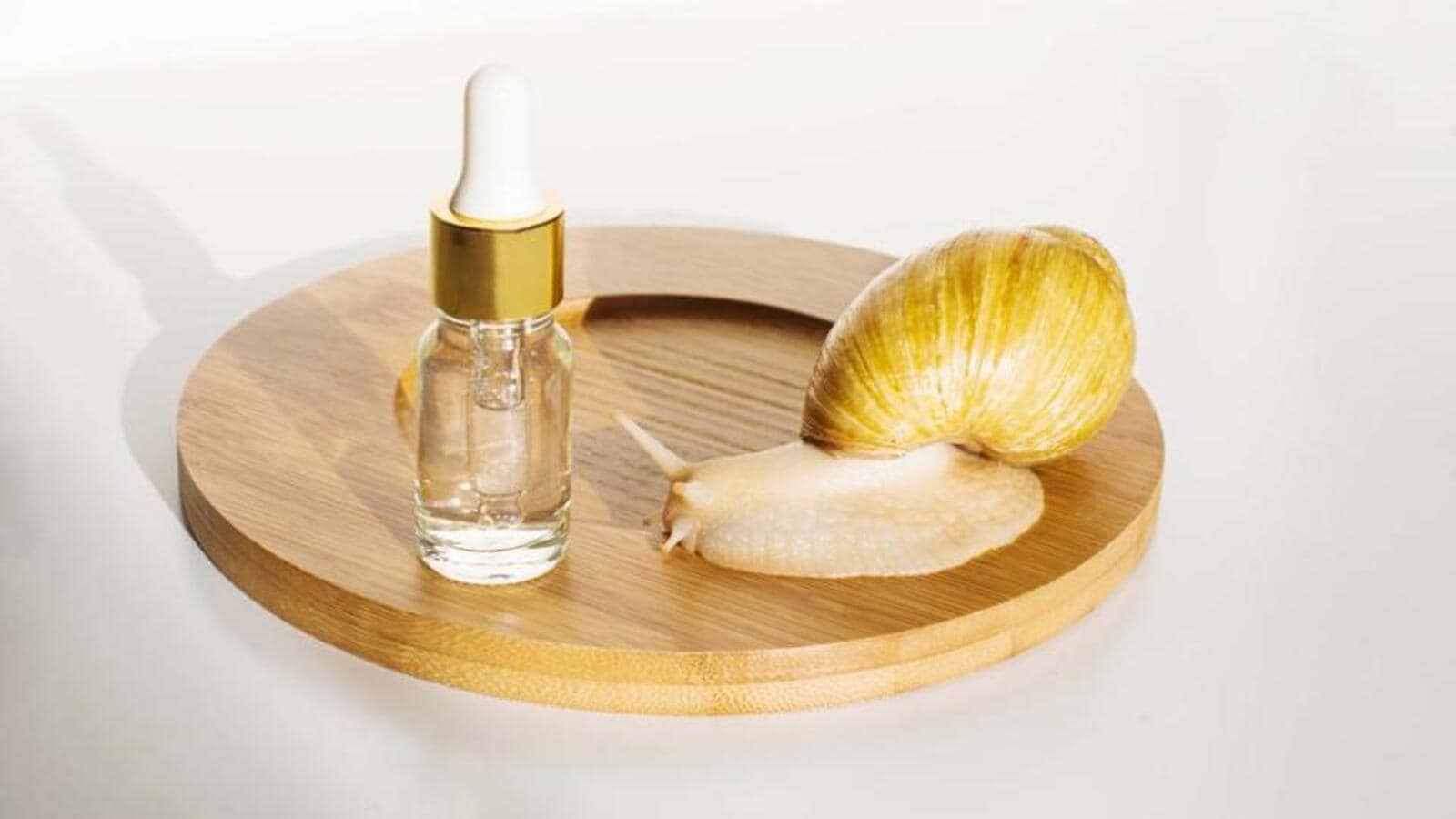 It’s slimy, it’s gooey, it’s stringy — and it is excreted from snails. Yet, snail mucin has made its way into the shelves of skincare fanatics across the world, who are, without a flinch, religiously slathering some on their face day after day.

If the hype around it is to be believed, snail secretion filtrate appears to be a promising new entry into the world of game-changing skincare. While the ingredient has only recently come into the spotlight due to the popularity of Korean beauty products — of which it is a common constituent — its use is believed to date back to nearly 2,500 years. “Snail mucin was widely used by the Greeks for its skin healing benefits. It was also used for minor injuries like cuts and wounds in ancient times,” says Dr Pooja Chopra, senior consultant, dermatologist, Aakash Healthcare, Dwarka. In fact, the famous Greek physician, Hippocrates, was said to have prescribed crushed snail shells and sour milk as a way to rid skin of inflammation.

Snail mucin or snail secretion filtrate is excreted from snails and used in the serums, essences and moisturisers formulated by several cruelty-free brands. Speaking about its benefits, Chopra says, “Products containing snail mucin moisturise and plump the skin. It is a useful exfoliant and has anti-inflammatory properties. It also promotes collagen synthesis, which aids in skin healing and regeneration.”

Bhavika Lall, a beauty and skincare content creator from Delhi, says this is the one ingredient she reaches out to for any skin concern, regardless of the time of the year. “If I have to choose one skincare ingredient for the rest of my life, this would be it,” she shares.

Snail it with these combos

Apart from being beneficial as a standalone product, snail mucin also combines well with other actives to maximise their effect on the skin. Dr Ramanjit Singh, visiting consultant, dermatology, Medanta Hospital, Gurugram, tells us, “Snail mucin is promising in itself because it contains allantoin, which helps in healing, calming and smoothening the skin. But it also helps other ingredients and antioxidants, such as glycolic acid, vitamin A, E and C do their jobs better. When combined with retinol, it can enhance the anti-ageing effect by almost four-fold.”

Kajal Arora, who creates content on beauty and skincare, speaks from her own experience of using snail essence in two ways – by applying it on her damp face to heal damaged skin barrier, and by using it with actives like retinol or chemical exfoliators. “It has definitely made my sensitive skin healthier, plumper and soothed. It’s helped with my acne scars, too, up to a great extent. But patience and consistency is the key,” says Arora, 30, who has been using this “multitasker” of an ingredient for two years now.

With the K-beauty stamp of approval and testimonials by skincare buffs, the popularity of snail mucin has only grown. However, research around the ingredient, which experts believe is largely safe and harmless, is rather limited. “Scientific evidence is currently missing, and transparency and instructions on how to gather snail mucus must be made available,” says Chopra.

Moreover, as Singh points out, snail mucin is not yet US-FDA approved, so if purification is not adequate, it may cause allergies. A patch test on the inside of your forearm is recommended to avoid any such reactions, even though there are no well-documented side effects of the product so far.

The takeaway, then, is that while the ingredient could be beneficial on multiple levels, it need not be an essential component of one’s skincare routine — at least until further studies are conducted. “It shouldn’t necessarily be part of the foundation of your skincare. But once you have your cleanser, moisturiser and broad-spectrum sunscreen, followed by more evidence-based extras like a retinoid or vitamin C, you could consider adding snail mucin to the routine, too,” says Srivastava.