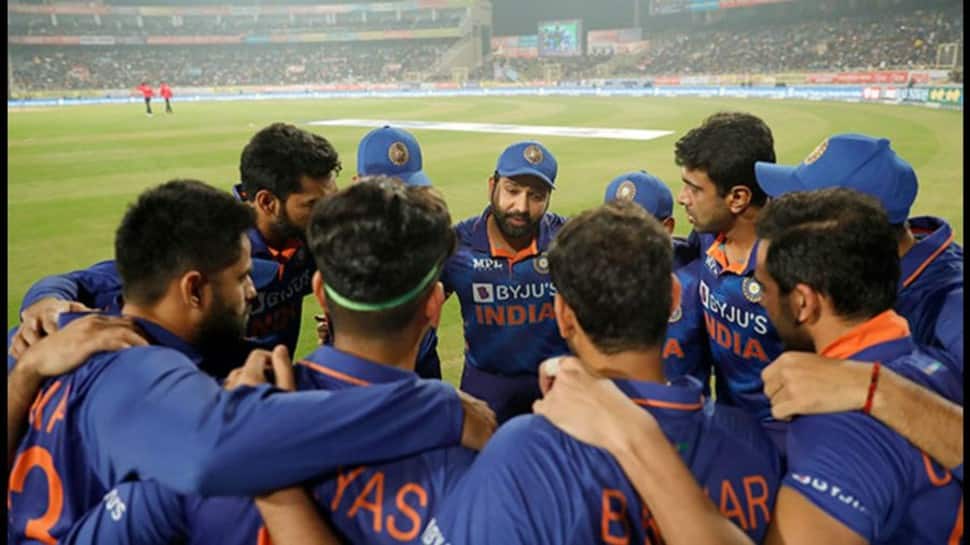 New Zealand were dethroned from the no.1 spot in the ICC ODI rankings after they were thrashed by Rohit Sharma’s men in the second ODI of the 3-match series. New Zealand’s 8-wicket defeat against the Men in Blue in Raipur got world champions England taking the number 1 spot. Days after playing out a thriller at Hyderabad, New Zealand suffered a resounding defeat against India on January 21.

The visitors had Glenn Phillips (36), Michael Bracewell (22) and Mitchell Santner (27) to thank for saving them the blushes but they were eventually bundled out for 108. India made light work of the chase, with Rohit Sharma helping himself to a fifty. If India replicates their performances from the first two matches in the last game and sweeps the series 3-0, they will become the No 1 side in ODIs. (With ANI inputs)