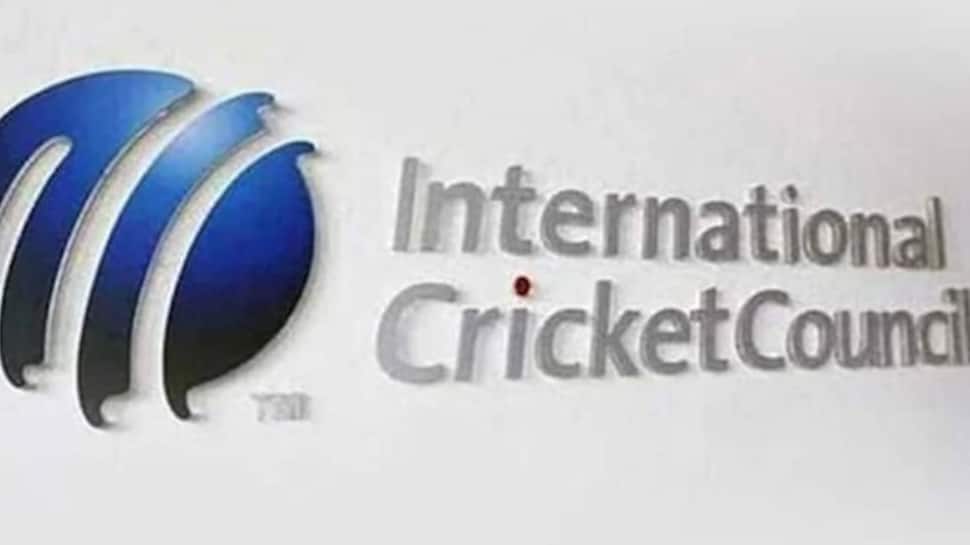 In a shocking development, the  International Cricket Council (ICC) has been caught in the web of online fraud. As per an ANI report, the world cricket body lost around Rs 20 crore in a phising scam. A report in ESPNcricinfo read that the alleged scam was done from USA in the year 2022. The exact amount is not yet clear but it is reported to be around USD 2.5 million. Such a scam is called Business E-mail (BEC).  As per the Federal Bureau of Investigation (FBI), BEC is “one of the most financially destructive online crimes.” ICC has not yet issues a statement on the fraud yet. However, they have notified the law enforcement and th concerned department in USA.

There are many unanswered questions in the whole matter. The ICC board was informed about the scam last year. But many unknowns and uncleared answered still exist. For example, how did the online fraud took place. Whether the fraudsters contacted an ICC head office in Dubai or it ook place via a vendor/consultant. It is also not clear whether the transaction was made once or several times.

What is a BEC scam?

A BEC scam is a type of phishing in which organisations and people are duped into sending wire transfers. In a Congressional Report (filed to the US government) from last November, the FBI reported that in 2021, BEC-related claims to its Internet Crime Control Center totalled more than USD 2.4 billion.In the report, the FBI stated BEC scams usually involve, as quoted by ESPNcricinfo said, “Spoofing of a legitimate, known e-mail address or the use of the a nearly identical address to appear as someone known to or trusted by the victim.

ICC has kept quiet on the whole scam so far and with the reports of the fraud not out, expect a release from the world governing body soon.